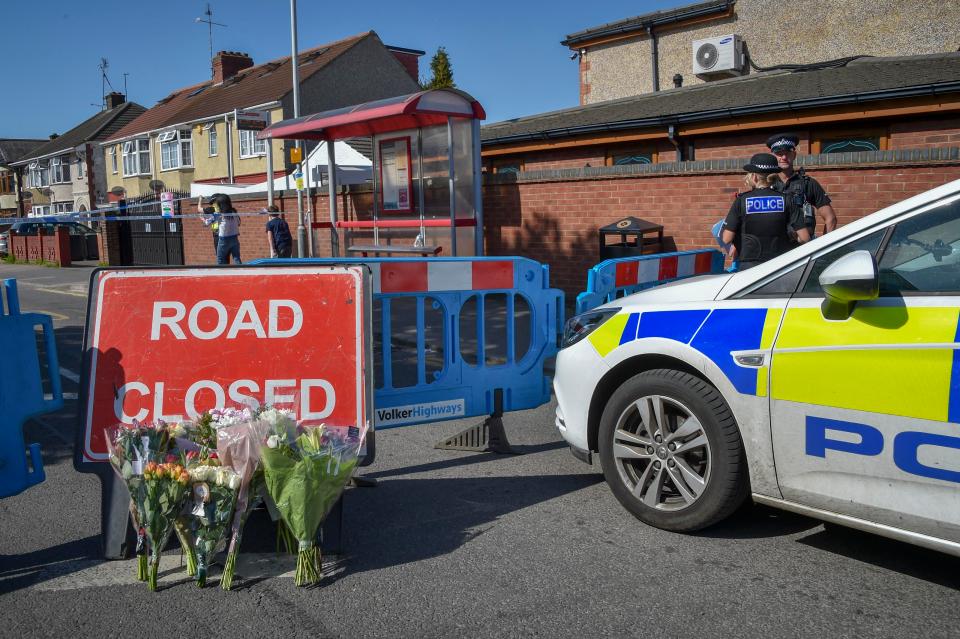 FOUR people were shot in London over the bank holiday weekend in another episode of mass-crime in Sadiq Khan’s shithole.

The latest crime wave happened in south-east London when a 22-year-old man was shot in New Cross Road, Lewisham, at around 6.30pm on Sunday.

In another part of the capital, two boys, aged 13 and 15, were shot in Wealdstone, north-west London.

Police were called just minutes apart to the shootings at two locations in close proximity in High Street, at around 1.15pm on Sunday.

Both boys have been taken to hospital suffering head injuries but neither was thought to be in a life-threatening condition, Scotland Yard said.

On Saturday, a 17-year-old – named locally as Rhyhiem Ainsworth Barton – was shot dead near his home in Southwark, south London.

He was discovered with critical injuries on Warham Street after officers were called to reports of gunshots on nearby Cooks Road shortly after 6pm.

The incident comes as the Metropolitan Police investigates more than 60 alleged murders so far this year in London.

No arrests have been made and no firearm has been recovered, police said.

Palmerston Road, just off Wealdstone High Street, was blocked off with police tape and manned by uniformed officers.

A shopkeeper said the youngster was “lucky to be alive” and they believe a bullet grazed the back of his head.

The manager of a betting shop, who did not give his name, said he was passing by on his lunch break and saw people gathered outside Specsavers around a black man on the ground.

He said: “He was holding his head down. I could not see his face but could see his white t-shirt was proper covered in blood.

“He was sitting calmly as the paramedics were looking after him.”

He described Wealdstone as a “kind of rough area and it can be a bit aggressive”.

He added that “seeing police around here is just another day” and he was used to seeing boys “just hanging around” in the street.

A green first aid bag could be seen behind the cordon as forensics officers took photographs and passers-by were diverted from the scene.