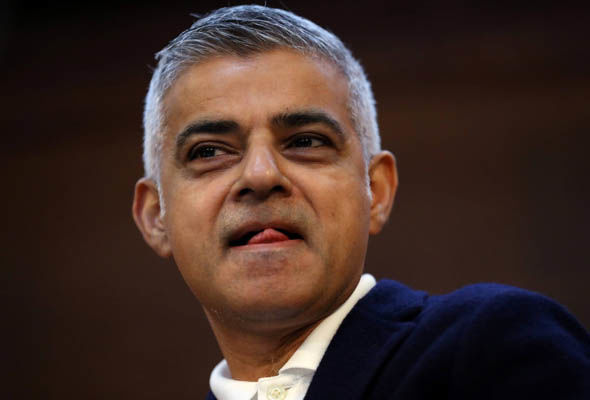 LONDON’S Muslim mayor Sadiq Khan has said “It’s time to act on hate speech” whilst ignoring the crimes committed by members of his community.

In a campaign on Twitter, the virtue signalling Mayor tried to get the sympathy vote and divert attention from the Telford Abuse scandal.

Tory MP Nadine Dorries hit out at Khan and said: “How about, ‘it’s time to act on sex abusing grooming gangs,’ instead?”

She was then branded a “Racist” by Labour MP Anna Turley.

Its no surprise that a Labour MP would brand another racist for speaking out against grooming gangs, Labour-run authorities in Telford spent decades ignoring and covering up Muslim grooming gangs out of the fear that they would be branded Racist.

It seems Labour still has this problem.