Stupid Sadiq tells Londoners: It's YOUR responsibility to police the capitals streets
Advertisement 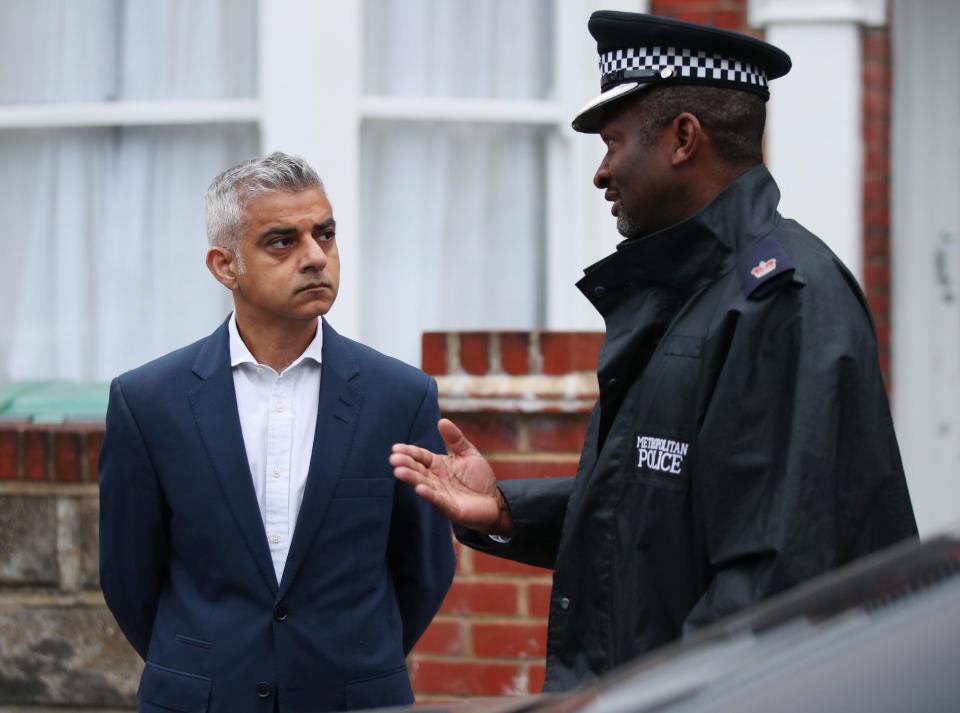 FAILING London Mayor Sadiq Khan has indicated that Londoners should help police the streets of the capital following a sharp rise in violent crime under his mayorship.

He added: ‘Londoners have a responsibility too. We’ve got to be the eyes and ears of the police – if you see something that you think is a criminal event, ring 999 and If you know somebody involved in criminality, please ring Crimestoppers.’

He was quickly slammed for posting more on social media on ‘in-vogue’ causes than tweeting about the growing wave of vicious attacks and muggings, told Londoners they have “to be the eyes and ears of the police”.

Met Police officers are struggling under police cuts and the London Mayor has failed to get a grip on London’s wild west streets which are totally out of control.

Just this week alone a mother and her 11-month-old baby were STABBED in a violent attack that left the tot in a critical condition in hospital, the thug went on the run before handing himself into Police.

Prime-time BBC TV star and comedian Michael McIntyre had his £15,000 watch stolen from his wrist in a broad daylight attack. 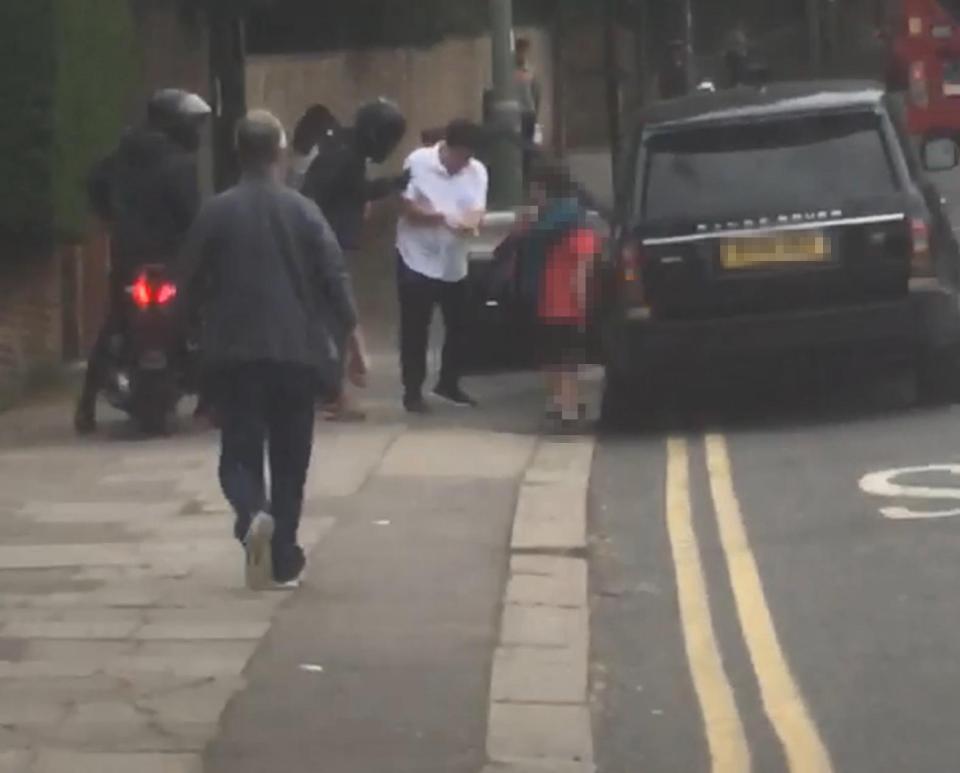 Two armed and dangerous robbers on mopeds rinsed the 42-year-old on the streets of London and then smashed the window of his £125,000 Range Rover whilst he was on the school run. 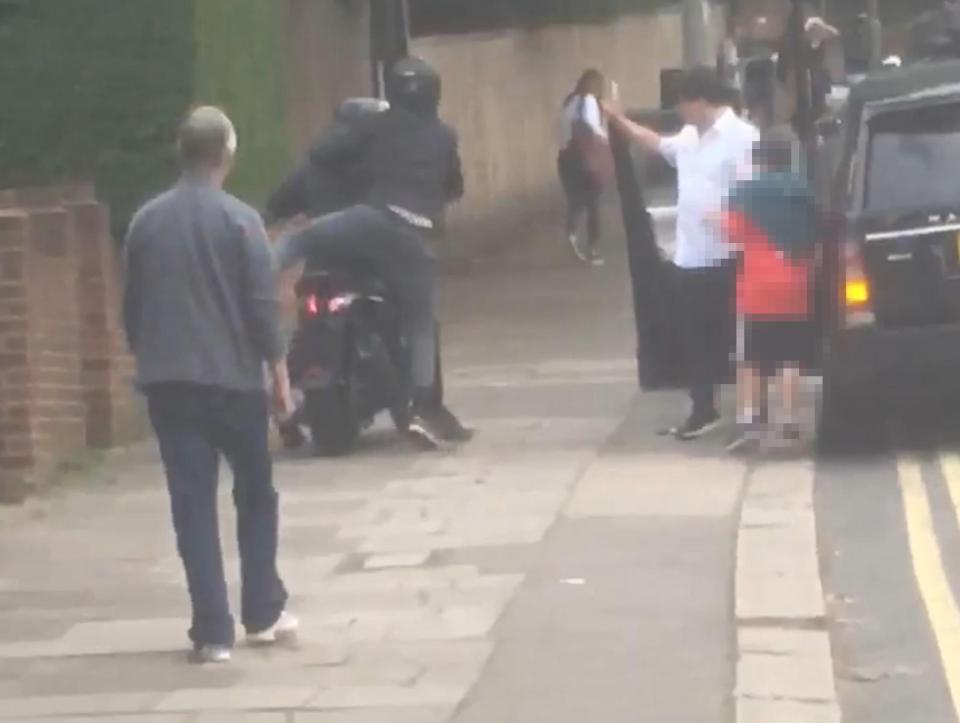 The robbery happened at around 2pm on Monday in Hampstead, North West London.

After the incident, Michael was approached by concerned members of the public before spending around two hours with police.