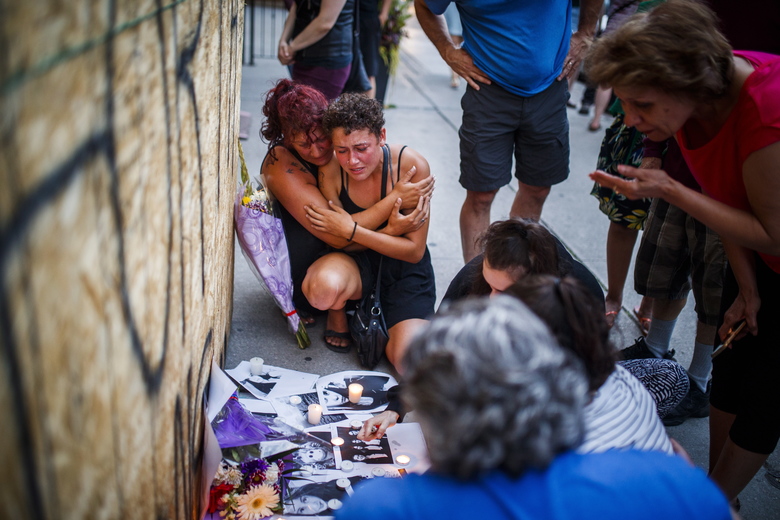 ISIS may have lost the majority of their territory in Iraq and Syria but they continue to wage a murderous campaign of terror targeting innocent Western civilians.

Late Sunday night, a shooting in Toronto, Canada killed 2, including a 10-year-old girl, and injured 13 and now, ISIS has claimed responsibility via its AQMA news agency. 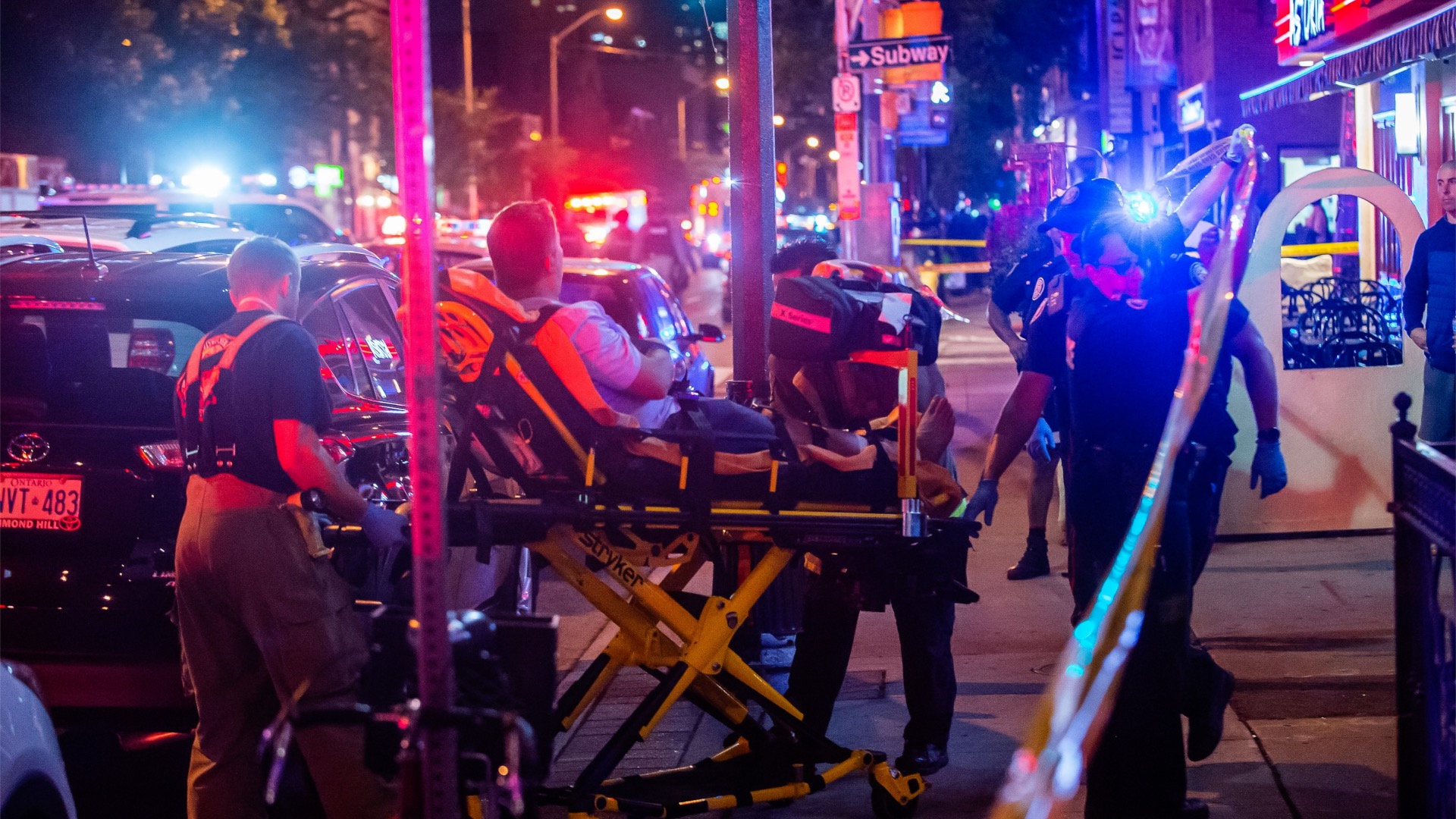 Islamic State claimed the attacker was a “soldier of the Islamic State” who carried out the attack in response to the call to target “citizens of the coalition countries”.

The fakestream media continues its campaign to cover up Islamic terror. Reuters tried to cast doubt on the veracity of the claim by adding at the end of its report that no “supporting evidence” was provided by the group to back-up its claim.

No terrorist group in the history of time has ever provided ‘supporting evidence’ to back up its claim to an attack because to do so would, among other things, potentially compromise the integrity of any other cells they may have in the country. ISIS is however held to a different standard as the Fakestream wants to soft-soap the problem of Islamic terrorism.

This avoidance reached absurd proportions in the BBC report of the attack which claimed the attacker had “not been identified” but then proceeded to state he was from Toronto and give a detailed description of the man.

The fact is the Fakestream now routinely cover-up the truth about terrorist attacks and the origins of their motivation in Islam which is one reason why it is no longer trusted to report the truth but only pushes the establishment agenda.