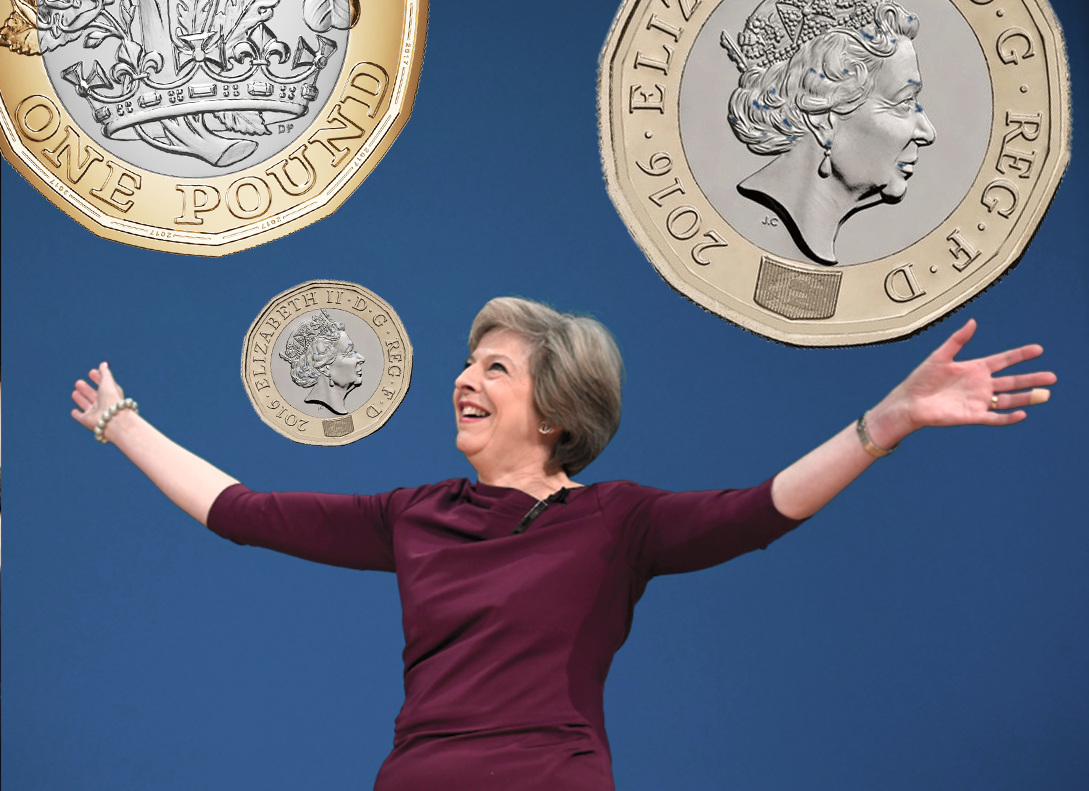 THERESA May has more cause for celebration in those fields of wheat tonight, as the pound rose sharply following Mrs May’s Brexit Victory.

She saw off a rebellion in parliament over amendments to a bill for the country’s exit from the EU next year that had threatened to undermine her authority. 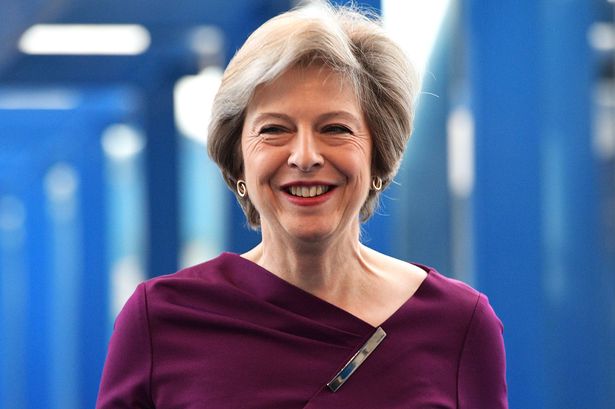 May had faced a showdown with lawmakers who wanted the power to force her government to go back to the negotiating table if they reject a Brexit deal, testing her plans for leaving the European Union.

A minister long critical of the government’s handling of Brexit resigned earlier in protest at what he called its “wish to limit” the role of lawmakers in the process.

But May won a key vote in parliament on Tuesday with a compromise on plans to give lawmakers a ‘meaningful’ vote later this year on the terms of Britain’s exit from the EU.

The pound strengthened 0.3 percent against the dollar to $1.3424 after parliament voted to back the government on several amendments to the EU withdrawal bill. It also hit a two-day high versus the euro of 87.78 pence.

Earlier on Tuesday markets shrugged off weaker-than-expected wage growth data, the latest sign of protracted weakness in the British economy.

Those developments are likely to lower expectations of a Bank of England interest rate rise in August, given the central bank has said it wants to see more wage pressures before it increases borrowing costs.

Money markets currently price in a 44 percent chance of a 25 basis point hike in August.