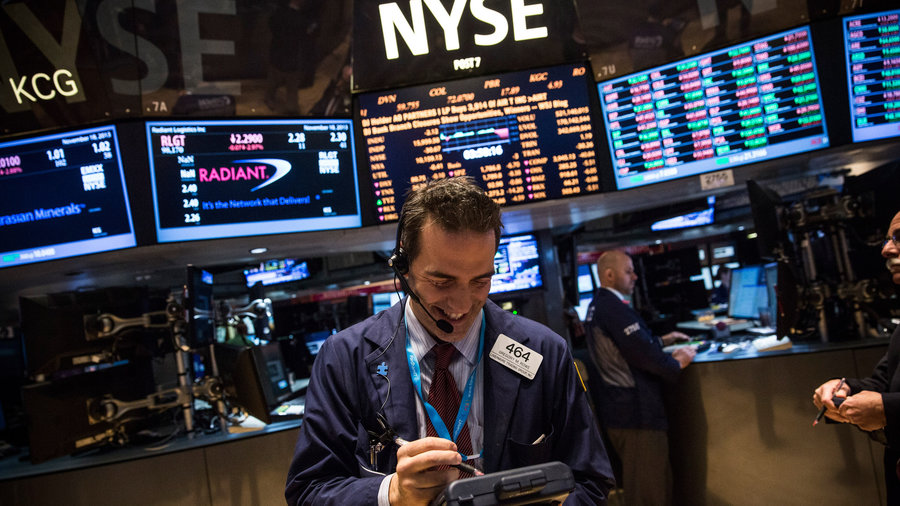 US Stock Markets have bounced back with the Dow Jones rising on Tuesday afternoon following Wall Street enduring its sharpest decline in over six years. 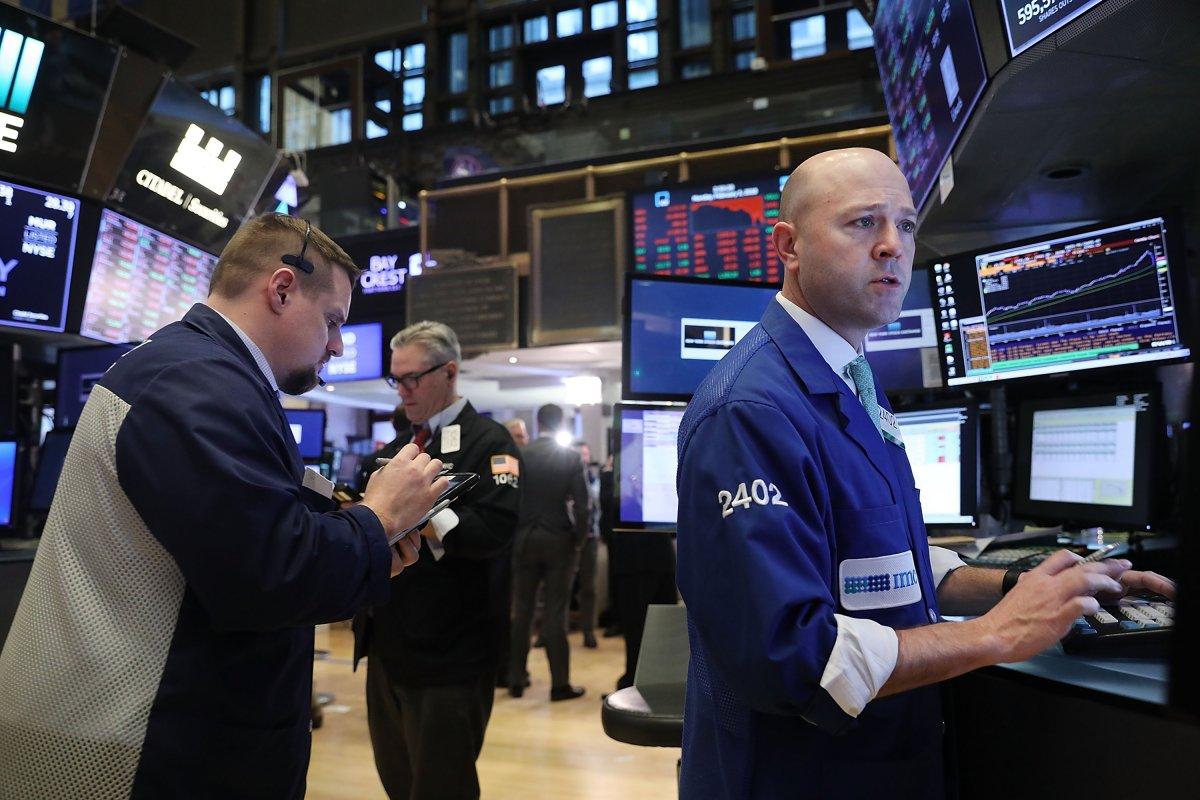 Activity continued to bounce within 2% in the negative and positive during the first half hour of trading.

The levelling came after the Dow saw its worst single-day point drop, falling a historic 1,175 after breaching the 25,000-point mark in January.