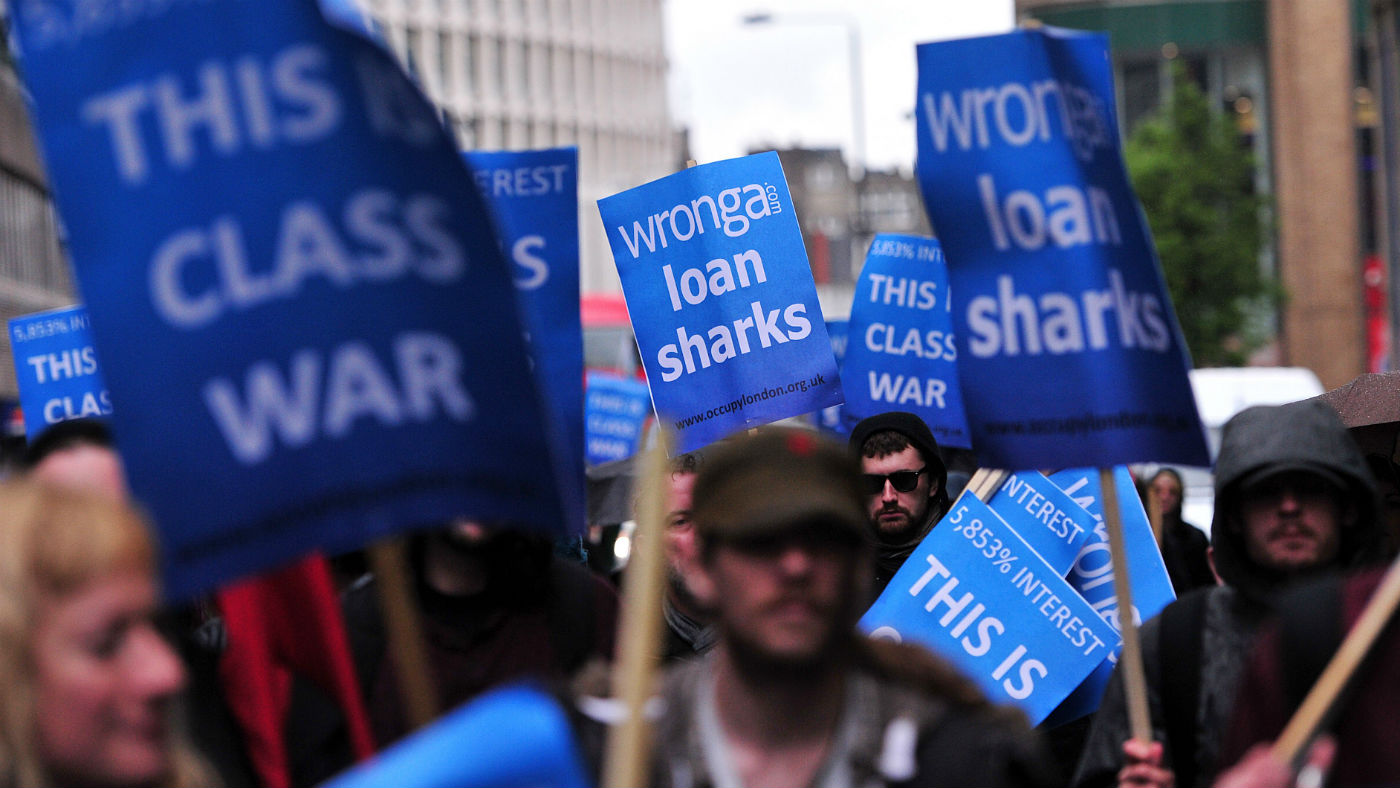 PAYDAY lender Wonga has collapsed into administration, bringing down the curtain on one of Britain’s most controversial loans companies.

The firm’s collapse has put 500 jobs at risk and comes hours after it stopped taking new loan applications.

Corporate undertakers at Grant Thornton have been appointed to carry out the administration.

In a statement, Wonga said that having assessed all options, the board “concluded that it is appropriate to place the businesses into administration.”

It added: “Wonga customers can continue to use Wonga services to manage their existing loans but the UK business will not be accepting any new loan applications. Customers can find further information on the website.”

On Wednesday, Wonga held emergency talks with the Financial Conduct Authority over the impact of collapse on its existing borrowers, thought to total around 220,000.

It is expected that Grant Thornton will now run Wonga’s loan book.

Customers were being told by the company that despite the collapse, they are still required to repay any outstanding money.

Over the weekend, Wonga said it was “considering all options”, just weeks after shareholders pumped £10 million in a bid to save it from going bust.

Earlier this month, Wonga said its struggles were due to a “significant” increase industry-wide in people making claims in relation to historic loans.

The lender blamed claims management companies for the rise, but said it was making progress against a transformation plan set out for the business.

On Sunday, Wonga said the number of complaints related to UK loans taken out before 2014 had “accelerated further”.

“Against this claims backdrop, the Wonga board continues to assess all options regarding the future of the group and all of its entities,” the company said at the time.

Wonga has faced a barrage of criticism over the high interest it charges on its loans and it has been accused of targeting those who are vulnerable.

In 2014, the firm introduced a new management team and wrote off £220 million-worth of debt belonging to 330,000 customers after admitting making loans to people who could not afford to repay them.

In the same year, the FCA said it would bring in stricter affordability checks to the industry and introduce a cap on the cost of payday loans on the amount borrowed per day.

Neil Jameson, executive director of community charity Citizens UK, which has been calling for a cap on the cost of credit, said: “Very few people will shed a tear for Wonga.

“People do need access to short-term loans but they deserve ethical lenders like credit unions which are rooted in the community, not payday lender sharks seeking to make a quick buck off the back of people’s misery.”

Unite assistant general secretary Steve Turner said: “There will be few tears shed over Wonga’s woes which have seen its chickens come home to roost over business practices likened to legal loan sharking.

“But as the firm plunges into administration it will be workers, and the customers who the firm took to the cleaners, who will lose out.

“While senior executives walk away having pocketed fat pay cheques off the misery of others it will be customers owed compensation at the back of queue.

“Wonga and emergence of similar pay day loan vultures are a symbol of everything that is wrong with our economy which sees too many people trapped in insecure work and a spiral of debt because of shrinking incomes.” 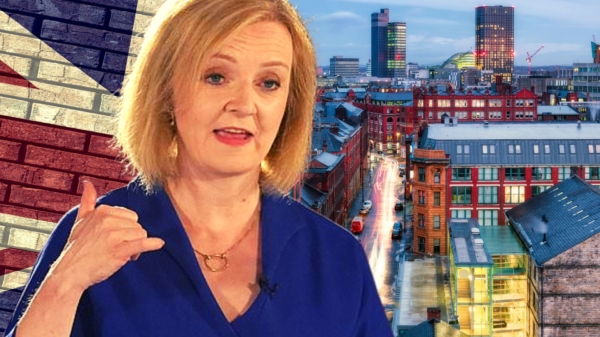 LIZ Truss has said she will unleash investment and boost economic growth by taking “full advantage” of Brexit if she becomes prime minister. At... 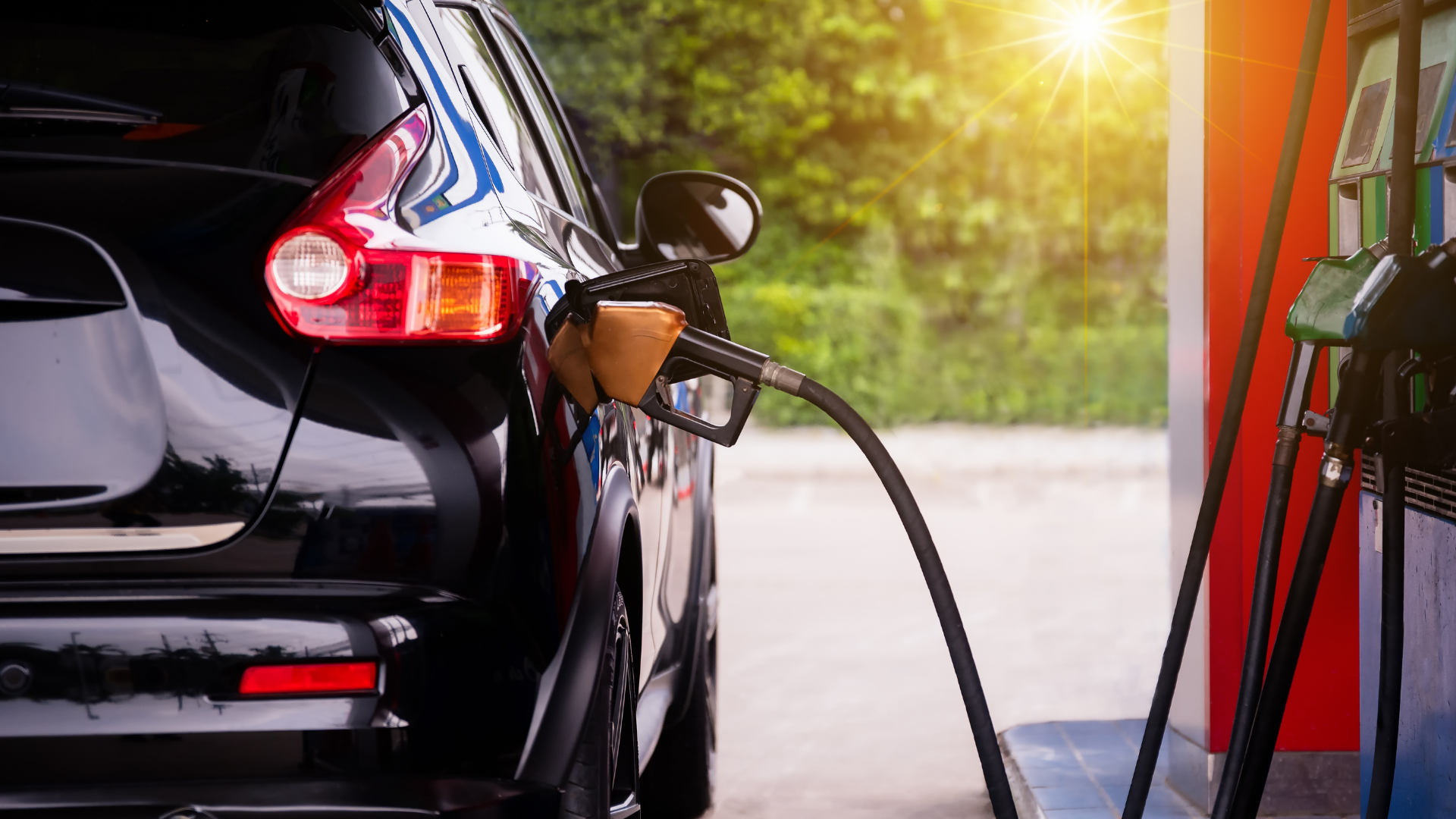 CHANCELLOR Rishi Sunak slashed fuel duty by at least 5p, in a bid to help squeezed motorists across Britain.  He is expected to slash... 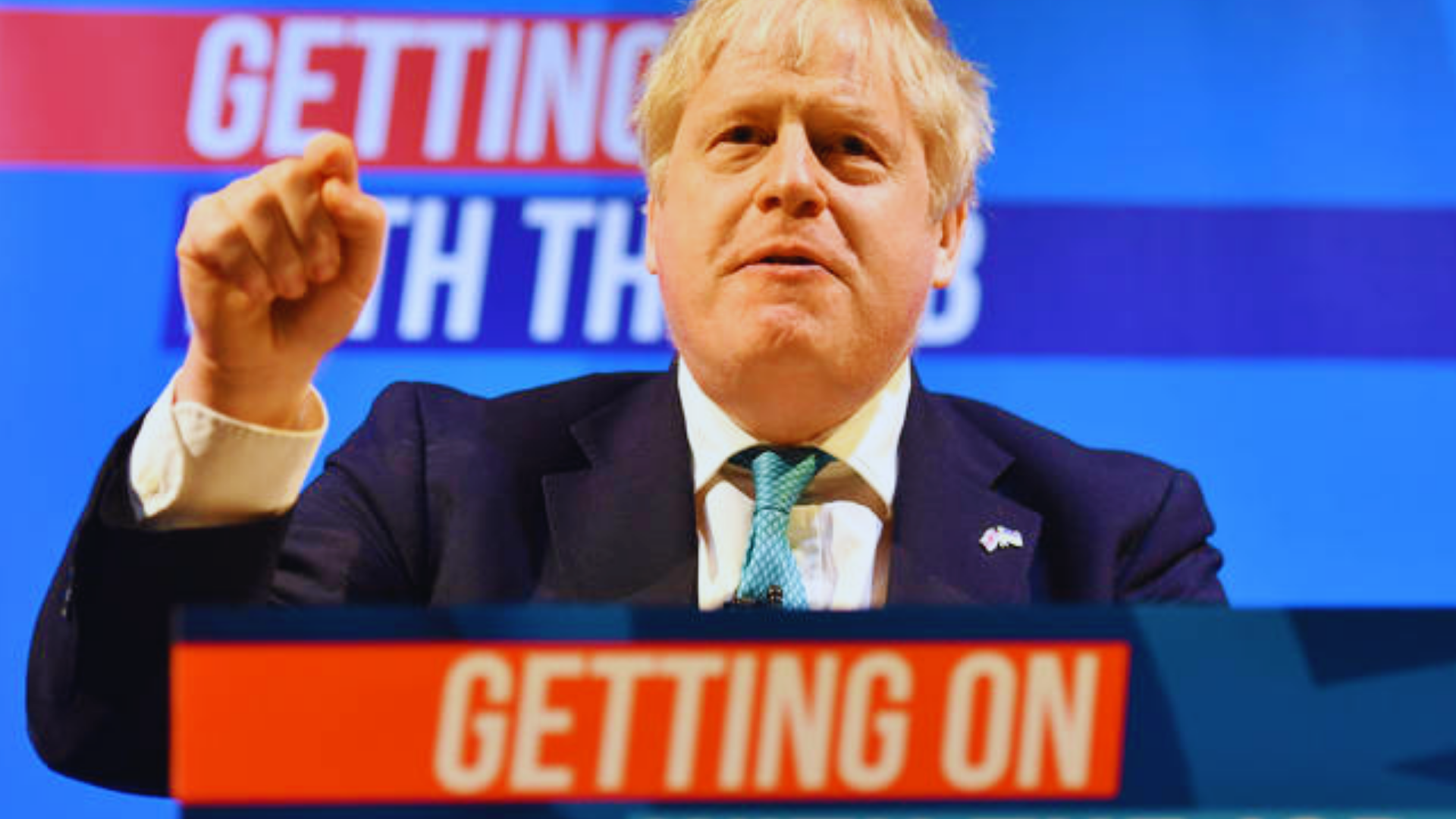 ON YOUR SIDE: Boris says he’ll do “EVERYTHING possible” to support Brits in Prices Crisis

BORIS Johnson has said his government needs to do “everything we can to help people” through the mounting cost of living pressures as energy... 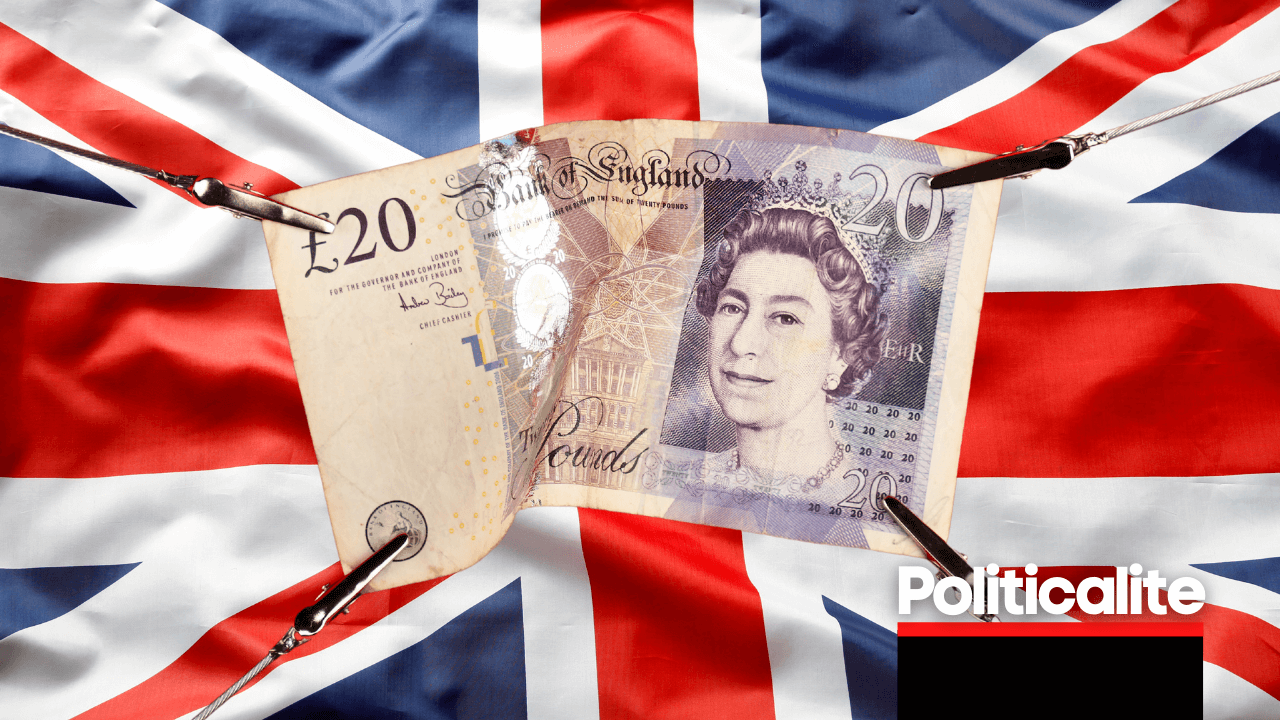 ENERGY bills will jump for 15 million households in Britain who are set to see an increase by at least £139 to a record...