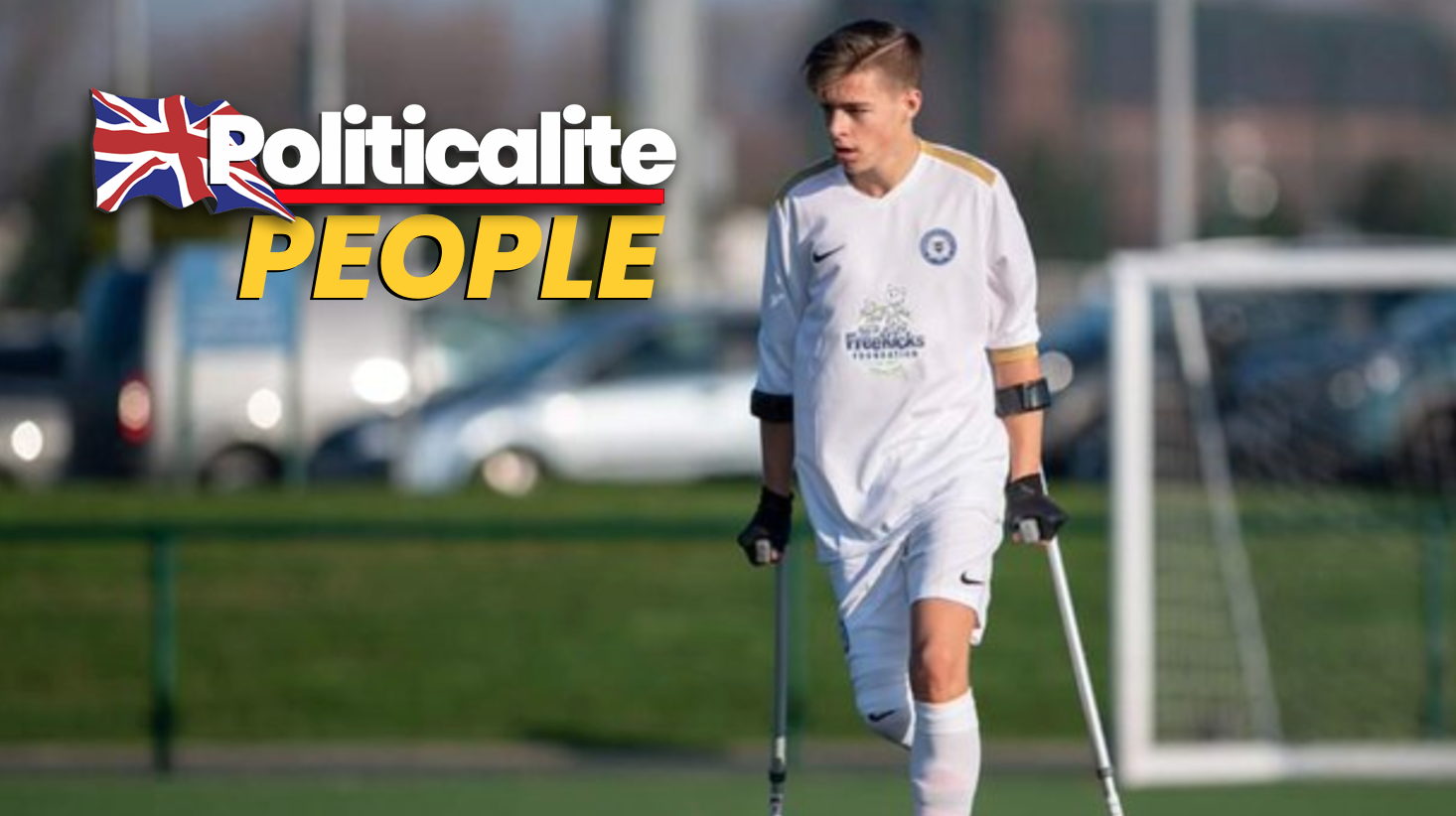 A TALENTED England Amputee Footballer is facing having his hopes of playing in an international tournament dashed due to lack of funds.

Nathan Fisher, 16 has the opportunity to play in the Under 21’s International Tournament in France and could also go all the way to compete in the Champions League in Poland.

Nathan has to raise a minimum of £1,250 to cover the cost of his travel, accommodation, his family reached out to Politicalite, and we hope to make his dream come true… with the help of our readers. 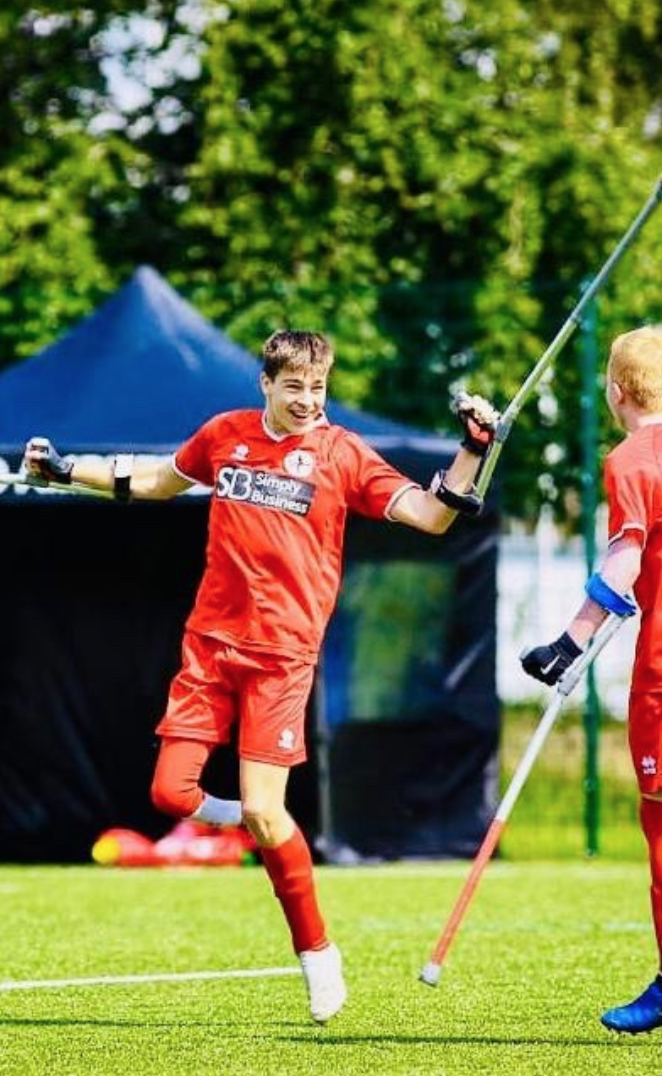 His family said: “Two years ago Nathan found amputee football, within the two years of hard work and determination Nathan managed to get a place within the England U21 squad, he also represented England last year in the U23 squad.”

“All international amputee outfield players play with one leg and on crutches so I’m sure you can understand how hard this sport really is and the skills you need to have.”

Nathan was born without a fibular bone in his right leg and had to have his foot amputated at nine-months-old.

The England Amputee Football Association (EAFA) is a charity which supports individuals with amputations of limb deficiencies play football regardless of ability, age or gender.

The charity has low levels of support, especially at the elite level with no funding from any National Governing Body and solely relies of donations and sponsorship to enable the team to compete at the highest level available within the sport.

DONATE USING THE FORM BELOW USING THE WORD ‘NATHAN’ IN THE MESSAGE BOX.

FOR THE PEOPLE: Statement on Politicalite’s Editorial Changes
To Top