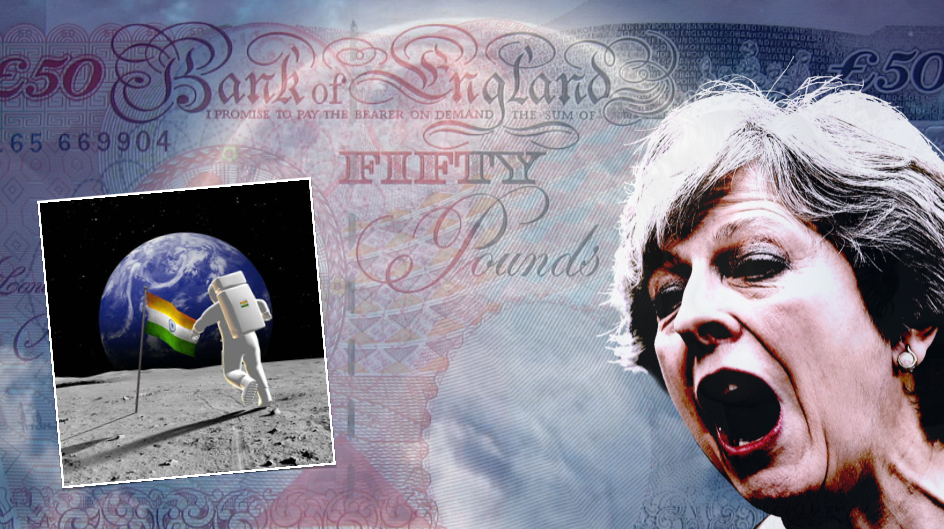 BRITAIN has been accused of PAYING for India’s Moon Launch as the UK pledges nearly £100m in aid whilst 230 million Indians live in poverty.

The Department for International Development will give £52million to India this year and £46million in 2019/20 as part of the aid budget even though the Indian government is planning to spend a similar amount – £95.4million – on a LUNAR probe. 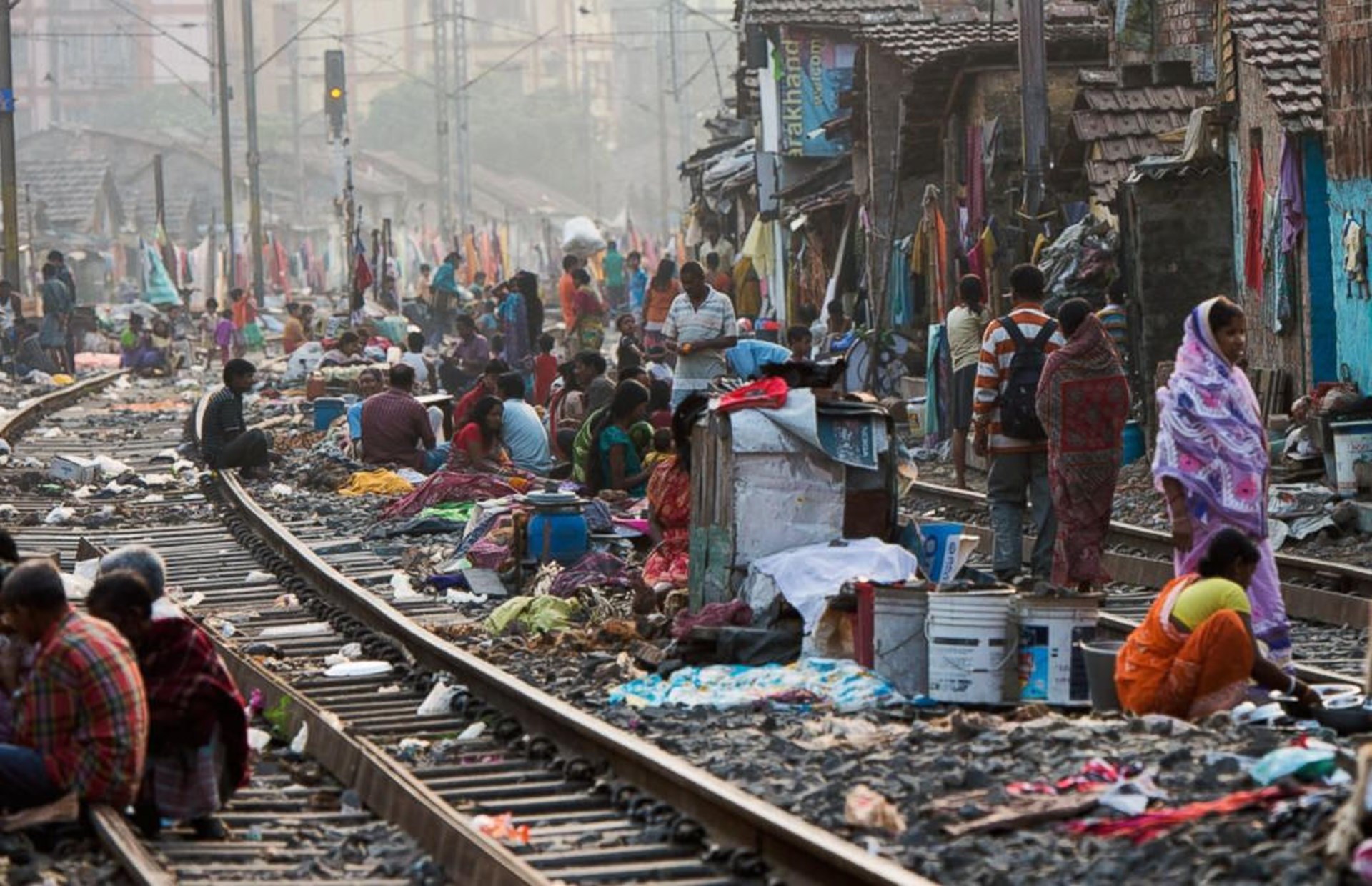 Tory MP David Davies told the Daily Express: ‘The Indians don’t want or need our money. In effect, we are sponsoring an Indian Moon launch.’

Other MPs have reacted in anger at the news, as India currently gives more foreign aid than it receives despite the country’s problems with disease and proper health care.

Tory MP Philip Davies told the Express: ‘Here we are spending money in a country that has not only got its own space programme but is developing its own overseas aid programme. 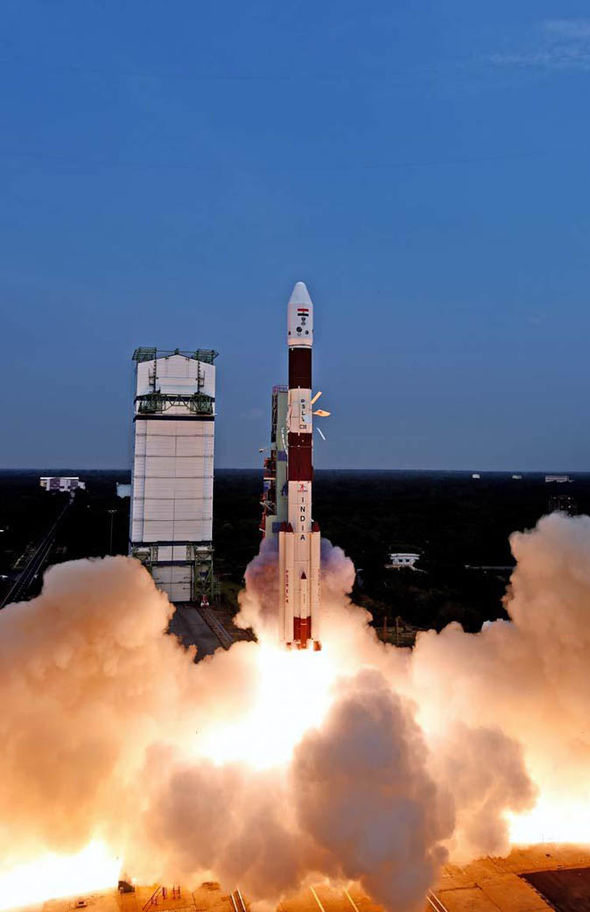 ‘To be honest, the Government needs looking at if its thinks that is an appropriate way of spending taxpayers’ money.

‘It needs to get out of Whitehall and appreciate the public is not just sick and tired of this but angry too. It is completely unjustifiable and truly idiotic.’

India’s Chandrayaan-2 orbiter aims to land a rover onto the moon’s surface to collect data in January 2019.

Design changes to the craft forced the space body to push the launch back, which was originally scheduled for this year, the Indian Space Research Organisation confirmed last week.

Chandrayaan-1, launched in 2008, orbited the moon and sent a probe to the surface which made a controlled crash landing.

India also launched an orbiter to Mars in 2013, which is still operational.

Prime Minister Narendra Modi pledged last month that India will send a manned flight into space by 2022 during his annual ‘Independence Day’ speech.

The astronaut would be ‘carrying the national flag,’ he revealed during the 80-minute speech, which was broadcast live from the historic Red Fort in New Delhi.

Stepping up its rivalry with China, India has invested heavily in its space programme over the course of the last decade.

The Department for International Development defended the decision, saying ‘traditional’ financial aid had ended and that it was working towards economic development in the country.

It said the £98million would ‘help stimulate prosperity, generate jobs, develop skills and open up new markets for both countries’.