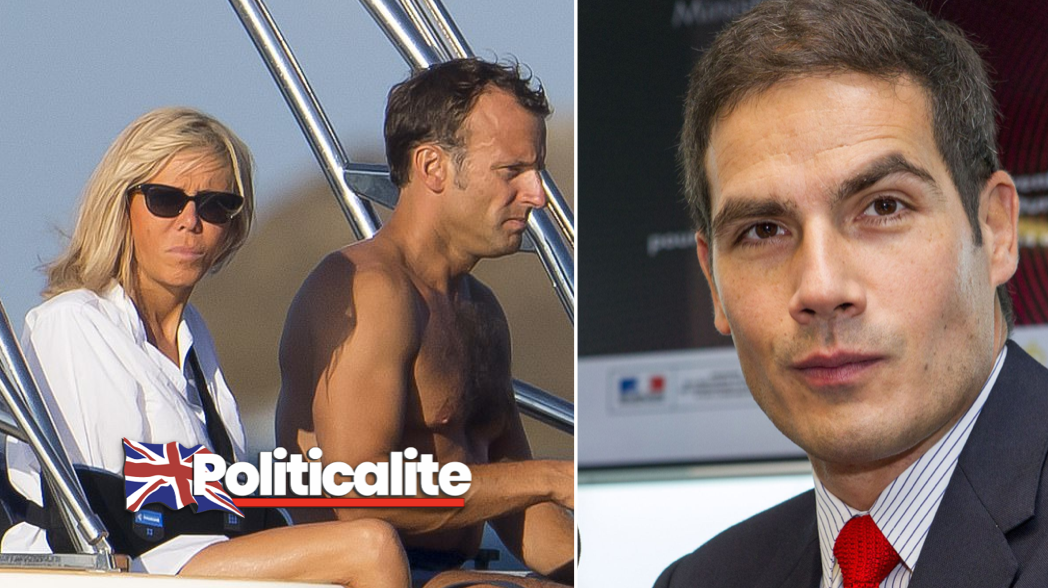 PRESIDENT Macron was forced to deny rumours of an alleged romantic affair with a male media boss, sparking claims the French leader was hiding his sexuality with a political ‘showmance’ with Brigitte Macron.

The un-founded allegations were reported amid the French election in back 2017, and Mr Macron shocked supporters by publicly dismissing the claims.

The rumour alleges that Macron had an male affair with the president of France Radio boss, Mathieu Gallet, pictured below. 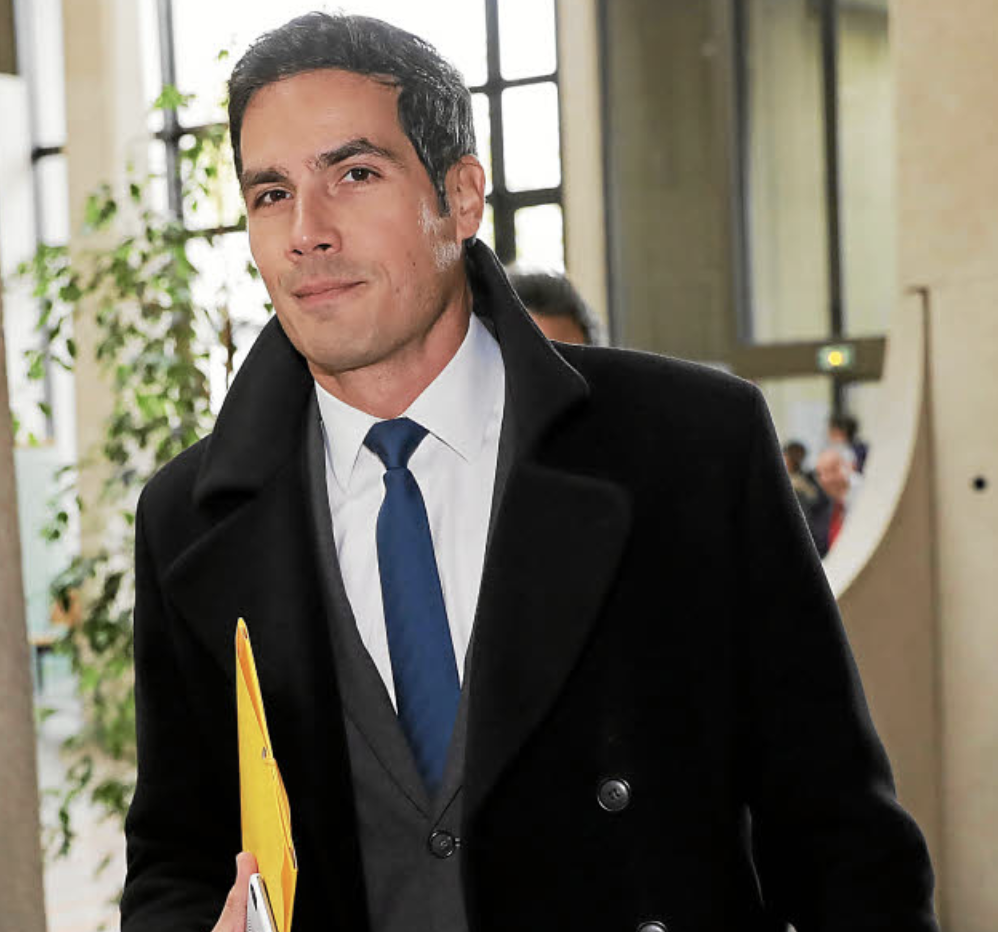 Mr Macron hit back at the claims by telling supporters: “I am who I am, I have never had anything to hide.” 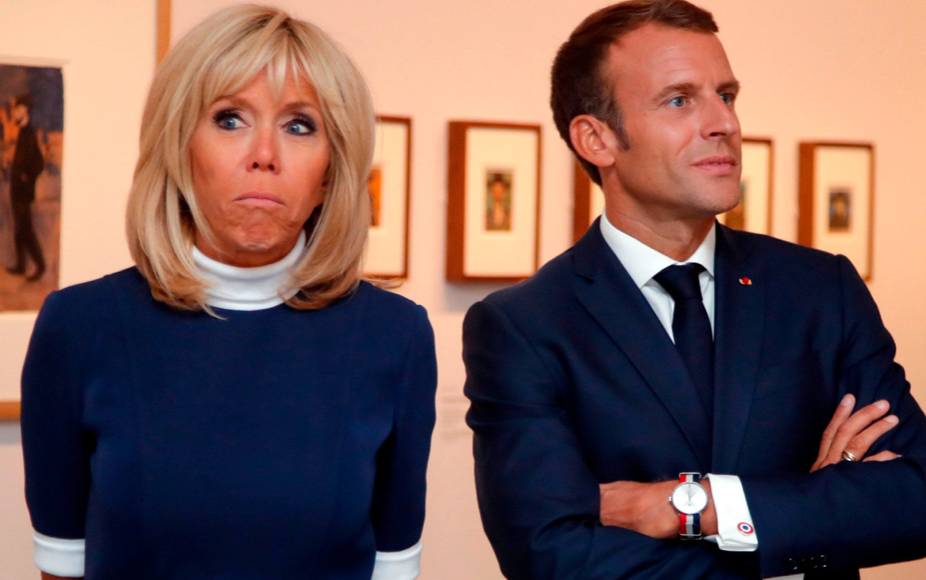