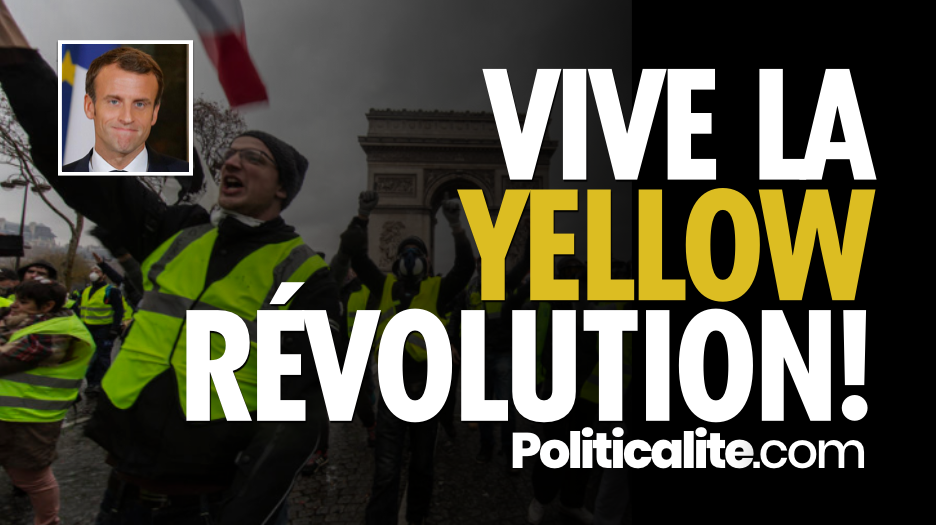 THE YELLOW Vest revolution taking place in France could get a stunning result after a former MEP suggested France’s Macron could be REPLACED by an Army general. 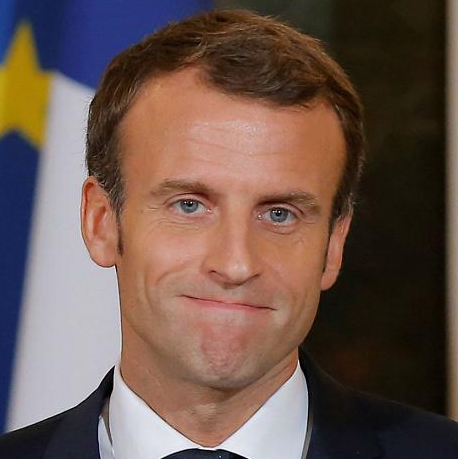 Amid the tensions between the French government and the ‘yellow vests’, former MEP Daniel Cohn-Bendit made the suggestion. 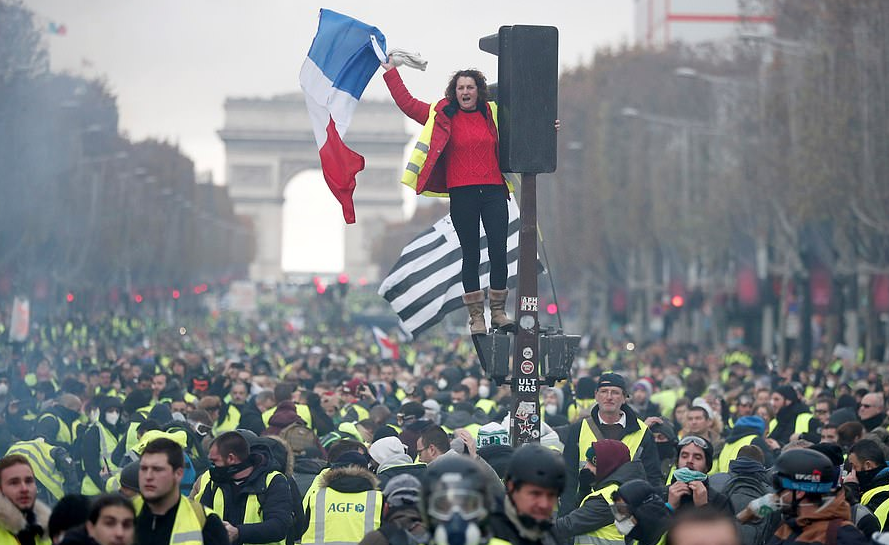 Speaking to Euronews, the former Green MEP said that the violent protests occurring across the country’s capital city will have a knock-on effect on the European elections, due to take place in May 2019, in favour of the far-right.