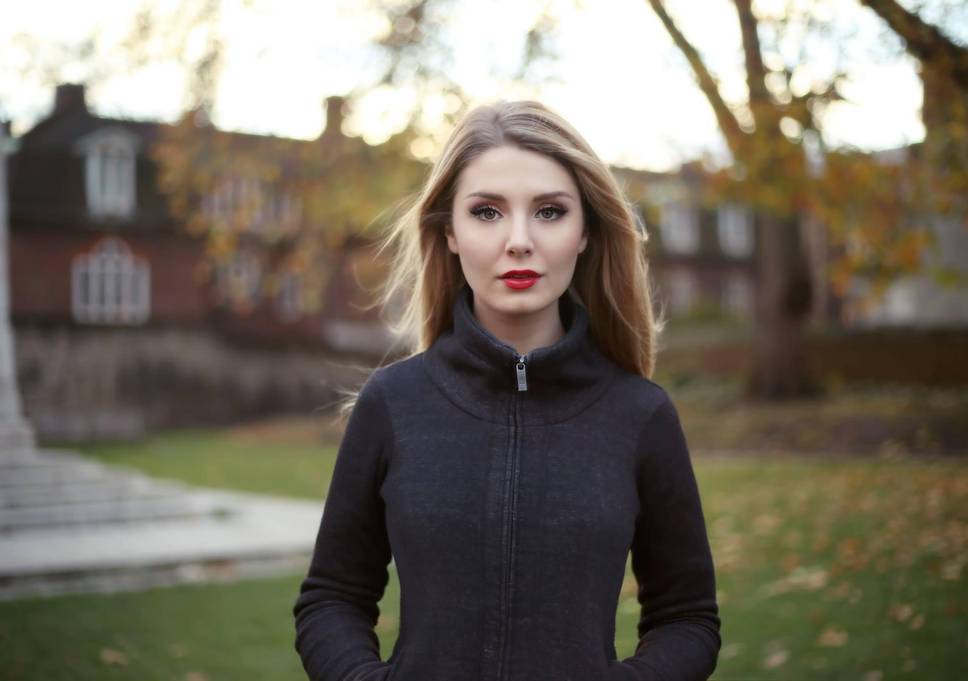 LAUREN Southern has received a LIFETIME BAN from the UK because she handed out leaflets claiming that “Allah is gay.”

The Canadian Activist and Journalist said the Home Office had permanently banned her because she had been “caught distributing racist leaflets in Luton town centre.” 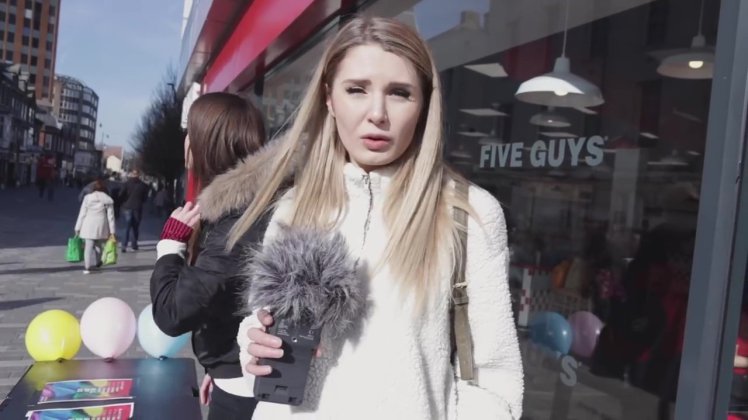 The social experiment was to prove that Islam was homophobic.

Police forced her to break up the protest after getting complaints from Muslim members of the public.

WATCH: ALLAH IS A GAY GOD

They said the stunt would “lead to violence.” and said if she didn’t stop she could be arrested.

Southern was detained at Calais when she tried to re-enter the UK on March 13 sparking outrage.

She was held under the Terrorism Act and banned from entering because her actions presented ‘a threat to the fundamental interests of society and public policy of the United Kingdom’.

Responding to the ban Southern said: “‘Why do the rights of Muslims to be homophobic trump the rights of gay people to have their self-expression?”