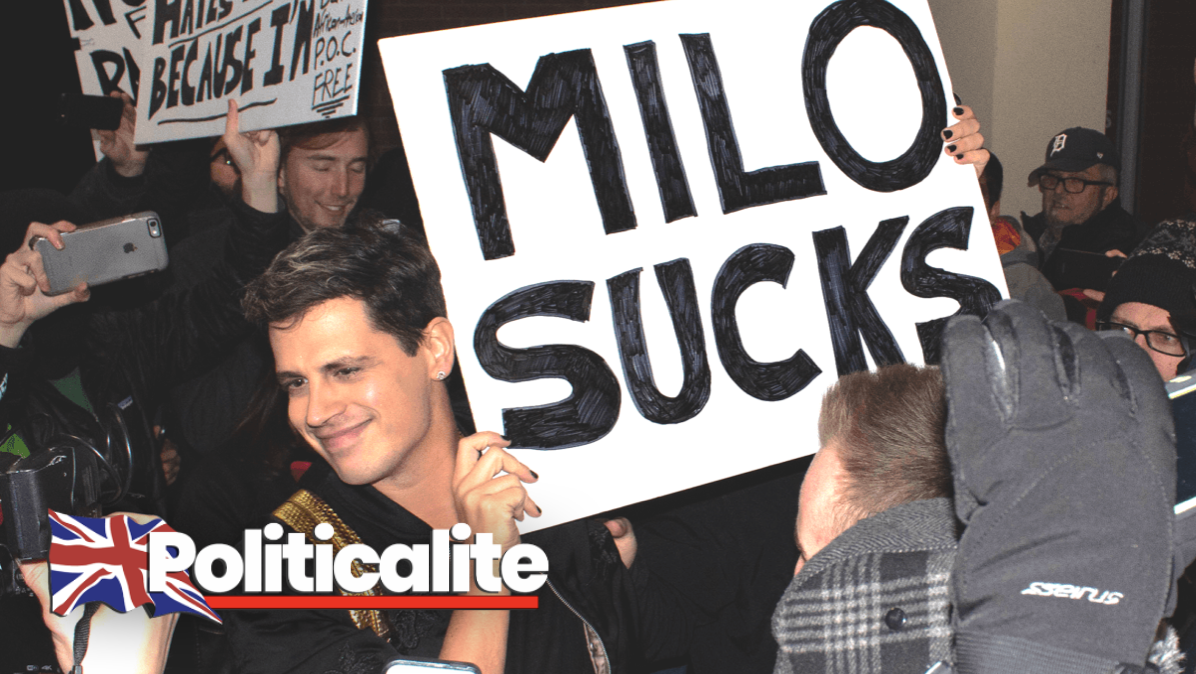 UNIVERSITIES in Britain must prove their commitment to protecting free speech in order to be eligible for emergency loans to help them through the pandemic, Boris Johnson’s Government has said.

The Department for Education DfE today announced a new package of loans for higher education providers for those at risk of collapse due to the pandemic.

But universities who fail to “demonstrate their commitment to academic freedom and free speech” would be excluded, Education Secretary Gavin Williamson warned.

The measures have caused alarm in some quarters, after the DfE also warned not all establishments would be saved from bankruptcy if they are not deemed to be providing a valuable education.

One of the UK’s largest higher education unions accused the Government of exploiting universities’ financial difficulties in order to impose its own conservative ideology on the sector.

Mr Williamson has previously expressed his anger at so-called “cancel culture” and “no-platforming”, whereby individuals are barred from speaking at university events because their views are perceived as offensive.

In an article in the Times in February, he warned: “If universities don’t take action (to protect free speech), the Government will.”

In March, former home secretary Amber Rudd found herself no platformed by an Oxford University women’s society having previously been asked to come and speak at one of its events.

Institutions were told the regime was not a bailout and that loan applications would be considered on a “case by case basis”, and that they would be expected to dramatically cut back on bureaucracy.

The DfE added the regime was “not a guarantee that no organisation will fail,” adding “public funding for courses that do not deliver for students will be reassessed”.

Vice-chancellor pay and administration costs must also be slashed, the Education Secretary said.

Any intervention must be “a last resort”, the DfE said, and the business case for each loan will be investigated by a new, independent Higher Education Restructuring Regime Board.

The Education Secretary will then base his decision on whether or not to intervene on the advice of the board, the DfE said.

The University and College Union (UCU) accused the Government of exploiting the loan scheme to impose its own ideology on institutions as they fight for survival.

UCU general secretary Jo Grady said: “What are these so-called low-quality courses? Where is the evidence that cutting the number of people going to university can improve our economy?”

“The Government’s obsession with graduate earnings as a sole measure of quality exposes its refusal to engage with the real issues behind inequality.

She added: “All degree study has the potential to increase earnings, but it also brings with it so much more than that as students gain many social and cultural benefits from going to university.”

In May the DfE announced £2.6 billion in forecast tuition fee payments would be brought forward to help cash flow, along with £100 million in Government funding to help protect research activities.

Last month, ministers announced a package of grants and low-interest loans to cover 80% income lost from the decline in international student numbers due to the pandemic.