FREE HIM! Calls for 'Immediate Reinstatement' of Teacher Suspended over 'Offensive Cartoon' 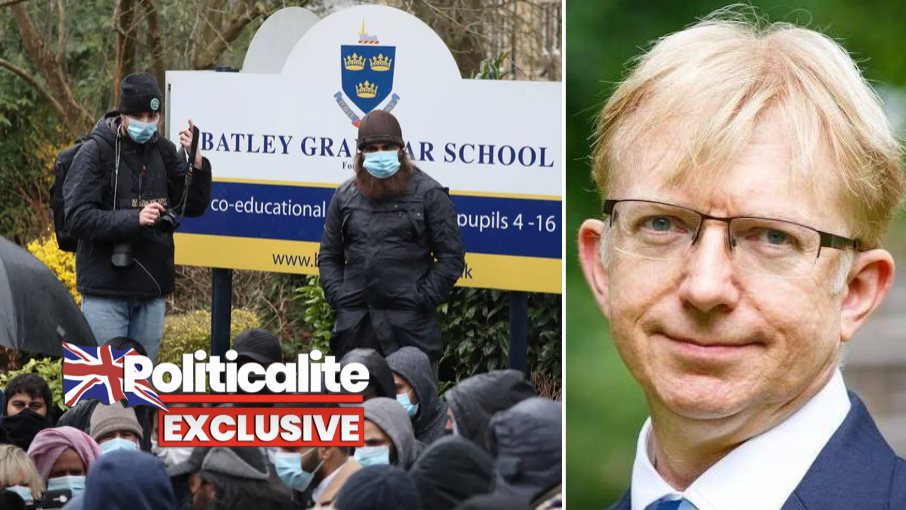 A BARRISTER cancelled by the Woke left has hit back at a suggestion that Brits could be jailed for offending Muslims branding the idea “shocking”.

Legal expert Jon Holbrook was forced out of his chambers after a tweet, and the legal bigwig has told Politicalite that suggestions Brits could go to jail for offending Muslims is shocking.

“That must include the right to say things which offend others and if that right is met with a criminal sanction then we cease to be a free country.”

“The idea that Brits could go to jail for offending Muslims is shocking. Our liberal democracy is premised on free speech, no ifs and no buts.”

JAIL FOR MOCKING A RELIGION

Imam Asim told The Telegraph: “I guess when we talk of a potential curb or limitation on free speech, I think that sets alarm bells ringing, leaving some people [wrongly] thinking that Muslims are asking for restrictions on free speech. “

“But I think what we should try and emphasise is that there’s already a phenomenon in place in that actually there are boundaries to free speech.

“Like, for instance, people cannot use the ‘n-word’ – and quite rightly so – because this is derogatory and causes deep pain and hurt.”

FREE HIM! Calls for ‘Immediate Reinstatement’ of Teacher Suspended over ‘Offensive Cartoon’