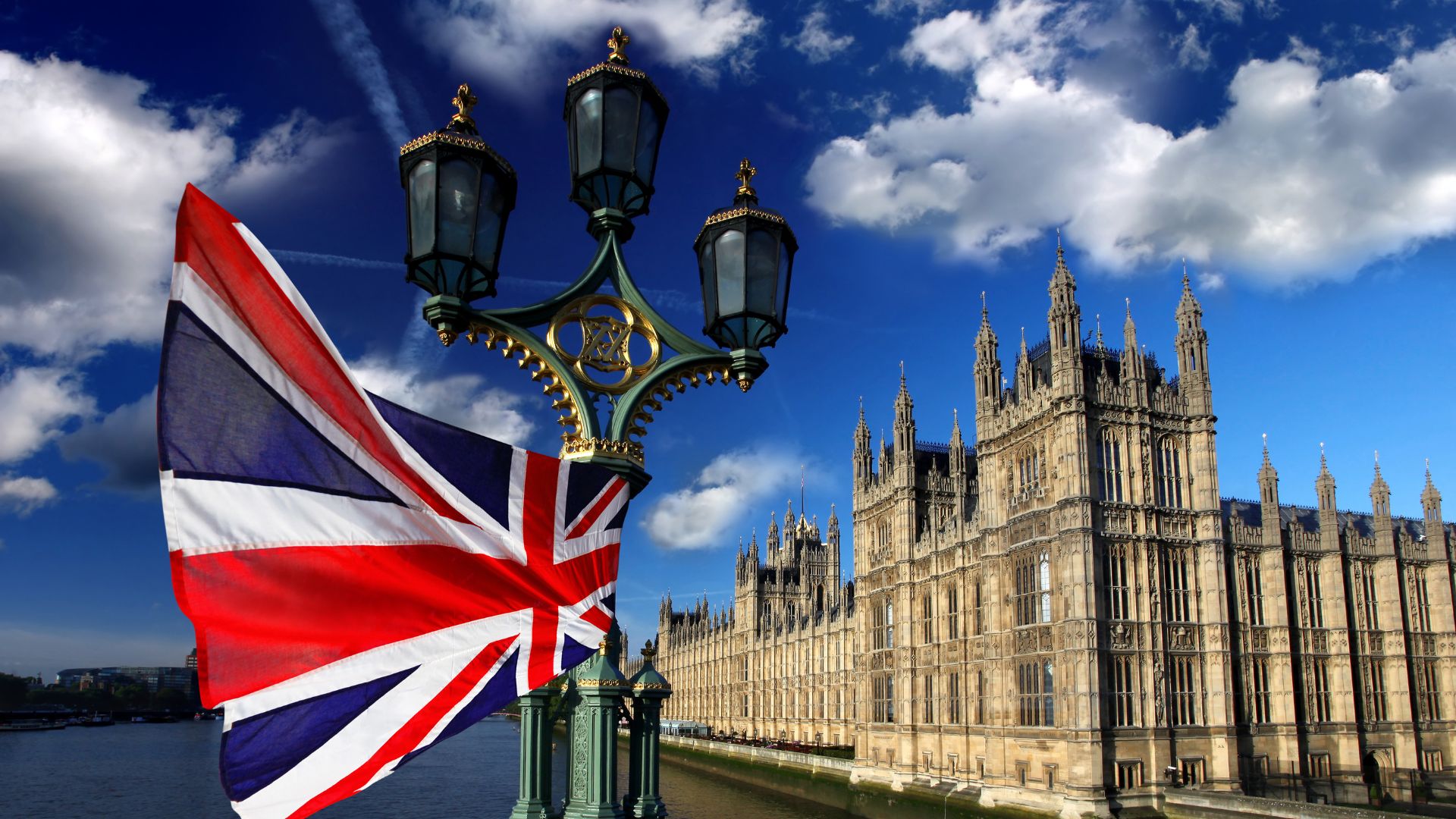 RISHI Sunak’s government has dropped measures in the online safety bill that would have stifled Brits free speech.

Removing the restrictions marks a more “common-sense” approach as they risked an “erosion of free speech”, the Culture Secretary Michelle Donelan said.

Donelan also argued the axed measure so had been an “anchor” stalling the Bill, which has been subject to repeated delays.

The ditching of “legal but harmful” duties marks a win for free speech proponents including Trade Secretary Kemi Badenoch, who claimed they would “legislate for hurt feelings”, but the move faces criticism from other corners of the Tory party.

The latest changes follow other updates to the Bill, including criminalising the encouragement of self-harm, “downblousing” and the sharing of pornographic “deepfakes”.

Downing Street on Tuesday said that the Bill strikes “the right balance” to protect free speech.

It declined to be drawn on a timeline for the progress of the legislation through Parliament, but said the Government wanted to have “the new regime operational as soon as possible after Royal Assent”.

Shadow culture secretary Lucy Powell said it was a “major weakening” of the legislation, adding: “Replacing the prevention of harm with an emphasis on free speech undermines the very purpose of this Bill, and will embolden abusers, Covid deniers, hoaxers, who will feel encouraged to thrive online.”

The Bill is due to return to Parliament next week after being repeatedly delayed.