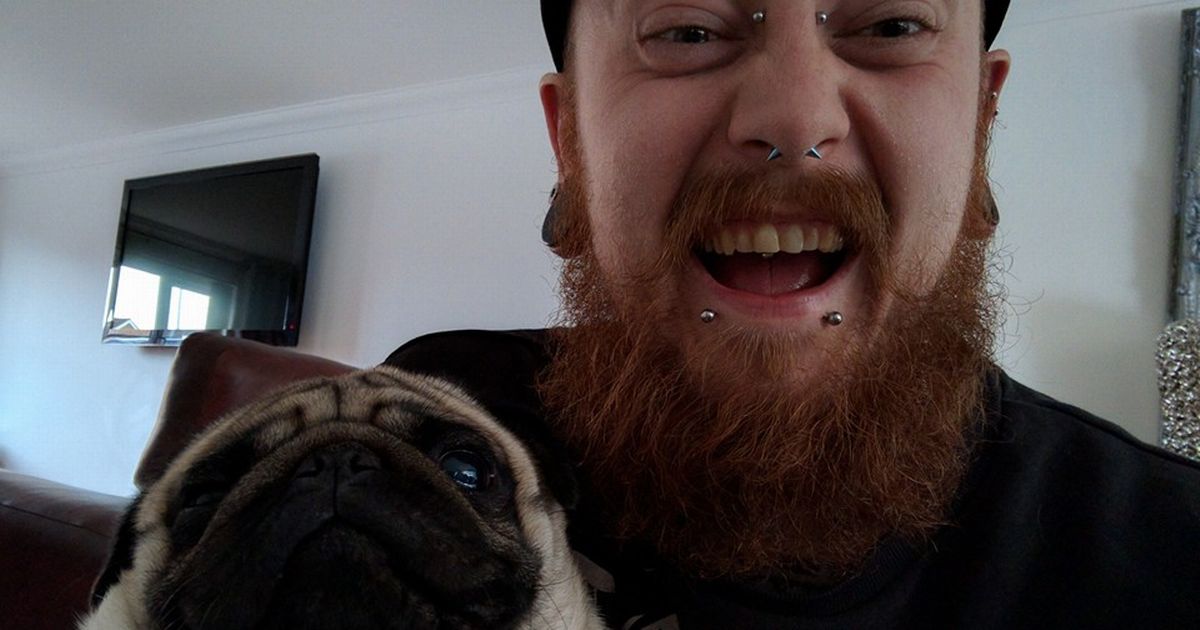 A YouTuber has been convicted by a UK court in another frightening example of British Authoritarianism.

The court said he was guilty of being “grossly offensive” over a video in which he trained his pet dog to do a Nazi salute and now he could face up to SIX months in prison.

Mark Meechan created a joke video to annoy his girlfriend in which he trained his pug called Buddha to raise its paw when he said the words “Sieg Heil”. 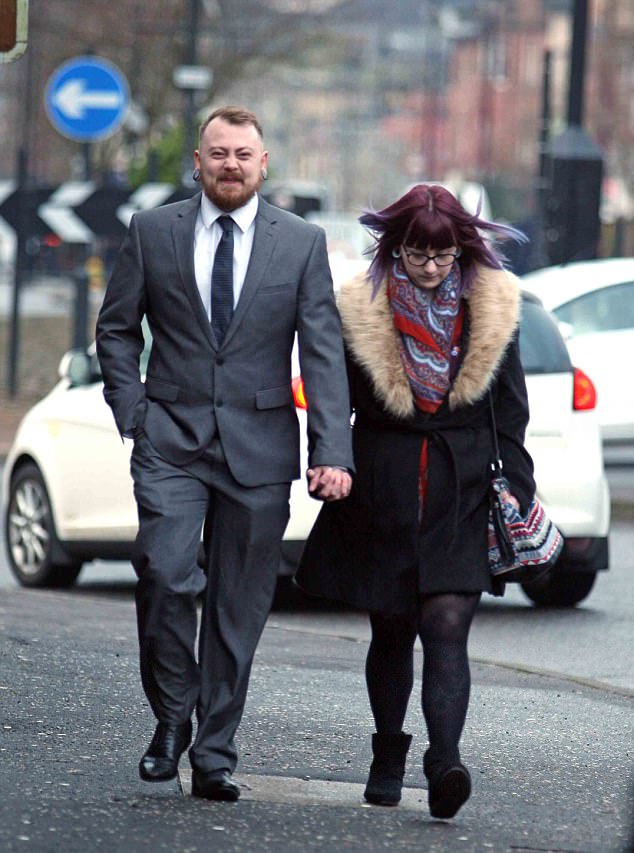 This led to a long drawn out “hate crime trial” which came to a close today when Meechan was convicted of being “grossly offensive,” creating the chilling precedent that offensive humor is against the law.

He was also defended by David Baddiel, one of the UK’s top Jewish comedians.

Meechan was convicted despite the fact that not a single person complained about the video.

Authorities evidently wanted to make an example of him from the very start.

During the reading of the verdict, it was reportedly mentioned that the UK is a “multi-cultural” society.

Apparently, you can’t have multiculturalism and free speech at the same time.

Given that border authorities are now banning people from entering the country for the crime of little more than criticizing Islam, the UK is now barely recognizable as a free country anymore.

BANNED FOR LIFE: Journalist who said “Allah is gay” receives a lifetime ban from entering Britain
To Top