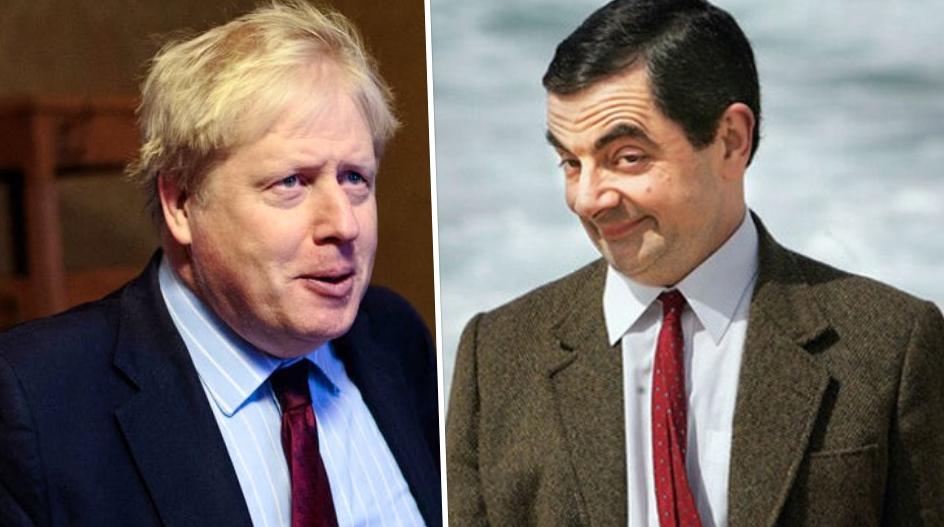 The actor, known for his comedy performances in Mr Bean and Blackadder, said the remarks were funny.

Atkinson told The Times: “As a lifelong beneficiary of the freedom to make jokes about religion, I do think that Boris Johnson’s joke about wearers of the burka resembling letterboxes is a pretty good one.”

He added: ‘All jokes about religion cause offence, so it’s pointless apologising for them. ‘You should really only apologise for a bad joke. On that basis, no apology is required.’

Boris said women wearing Burqas ‘look like ’, and compared them to bank robbers in a Telegraph column.

Tory Chairman Brandon Lewis, who is a Tory wet, has forced Mr Johnson to face an investigation by an independent panel after complaints that his comments breached the Conservative Party’s code of conduct.