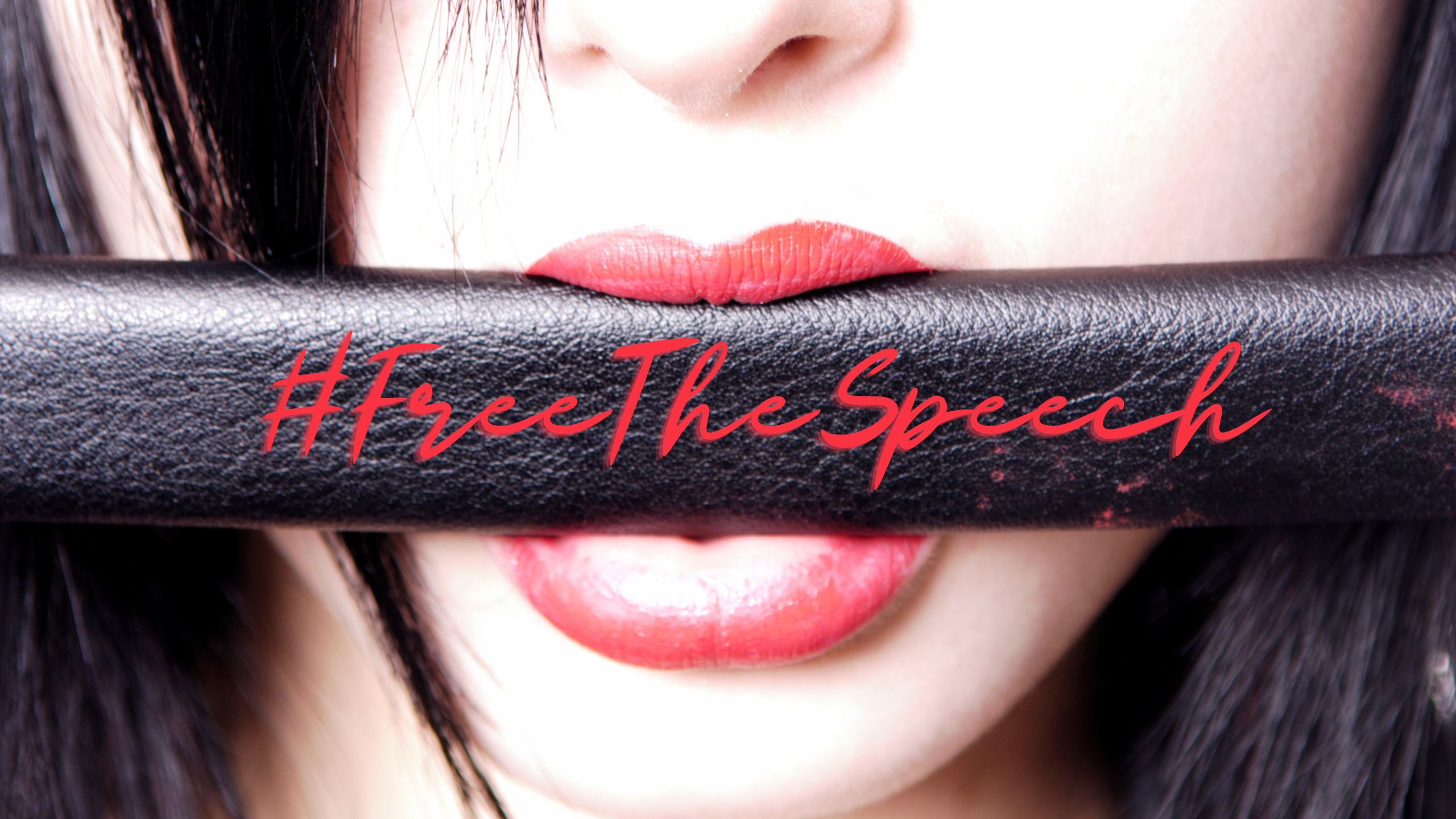 IT SEEMS like the situation for free speech in Britain is dying slowly at our feet.

Cancel culture is as popular as its ever been, Big Tech has continually undermined conservatives and others on social media for not pandering to the consensus groupthink and even authors have lame pop acts advocate that their books be burnt for being transphobic. Sounds familiar, akin to how a certain central European country carried out similar behaviour during the 1930s. Can’t put my finger on it though.

Beyond the sarcasm, it is dire for free speech in Britain, and while those examples affect mainly those rich and powerful enough as it is for that blow to be cushioned by their accumulative wealth and influence, many working and middle class people don’t have that luxury. ASDA workers have been fired for joking about Islam online, others have had their positions removed for being in political organisations deemed unsuitable by the political class and charity bosses have been fired – although thankfully rehired – for criticising the far-left Black Lives Matter movement.

These people matter too, as their lack of livelihoods leave them without much to fend for themselves with, leaving them broke, poor and vulnerable to other sinister forces in this world. And for what exactly? Sharing mainstream opinions and views of which should be orthodoxy among the government and much of our institutions in society.

So what can be done? One major action could take place which would benefit the working and middle classes from political prosecution in the first place is a simple change in the law.

That being updating the Equality Act 2010 to include more protection for people with differing political beliefs. For all the act’s faults, it does ban firing based on race, gender, sexuality among other things, which is correct and the right thing to do. Why couldn’t this be expanded to political beliefs, or simply being in political parties? It would be a great step in the right direction.

This is mainly because it’ll prevent anyone, regardless of views and political understanding, from being fired based on their political beliefs, which should be a basic bread and butter thing in a modern 21st century democracy like Britain. Speaking from personal experience, I can tell you that I am worried, like many of you reading, in expressing my political views in the workplace. In the last few jobs I’ve had, I was very reluctant to express my political views in the workplace, unless directly asked. I was lucky that my colleagues were very tolerant and admittedly often in concurrence with such views, but for others this isn’t the case, which is a major problem.

There is clear anxiety over this in Britain, hence why they resort to secretly voting or watching politically incorrect YouTube videos to express silent protest and dissent. So a new amendment would be good here too. A Political Discrimination Protection clause, if you shall.

It’ll also be good for political capital as well. The Conservative Party, rightly in my view, ran on a platform at the last election on a cultural plain, of which helped them break much of the Red Wall areas of the UK for the first time in generations, as while those areas are economically left-wing, they want to preserve culture as well.

So far they’ve sadly been lacking on that part of the deal, but there is some progress. The threatening of defunding institutions that entertain Marxist propaganda and the new education guidelines telling children the dangers of cancel culture are a good start. Why not complete the whole package by doing this as well?

Meanwhile, it would put us in line with much of the developed world on this. The United States Of America is the prime example, whose first amendment enshrines free speech, making sure that people aren’t fired for free speech in work, and several Supreme Court cases since the country’s inception in 1776 have made that more than clear. Portugal has similar constitutional protection of free speech, with their 1974 post-Carnation Revolution Constitution noting on Article 2 that ‘plural democratic expression and political organisation’ is to be protected. Meanwhile, New Zealand’s 1990 Bill Of Rights defends the notion that ‘everyone has the right to freedom of expression, including the freedom to seek, receive, and impart information and opinions of any kind in any form’.

Other measures can also be implemented. Most obviously should be expanding the legislation surrounding the Unfair Dismissal laws that we have on our statue books. The current rules, spearheaded by the Employment Rights Act 1996, regulate this by not allowing people to be fired by their employers unless the reason is good, and usually this relates to work behaviour and trade union membership. If this was to be expanded to cover political views as well, this would also strengthen people’s free speech in the workplace, and stop them from being afraid of expressing views others may find, to use the left’s language ‘problematic’.

This isn’t something that is off the beaten path too much, nor is it some foreign idea to us. Look at Northern Ireland for example. Unfair Dismissal laws there are expanded to cover not firing people based on their political beliefs, most notably with the Fair Employment Tribunal examining cases in which employees may have been unfairly fired for political or religious beliefs. And while it’s fair to say that Northern Ireland’s political and social divisions have made such plans inevitable, it is very odd that in mainland Britain, the land of the free, doesn’t have such regulations in place, allowing the public square that to crumble as a result.

If we are to curb cancel culture, doing these simple measures would be a good start.