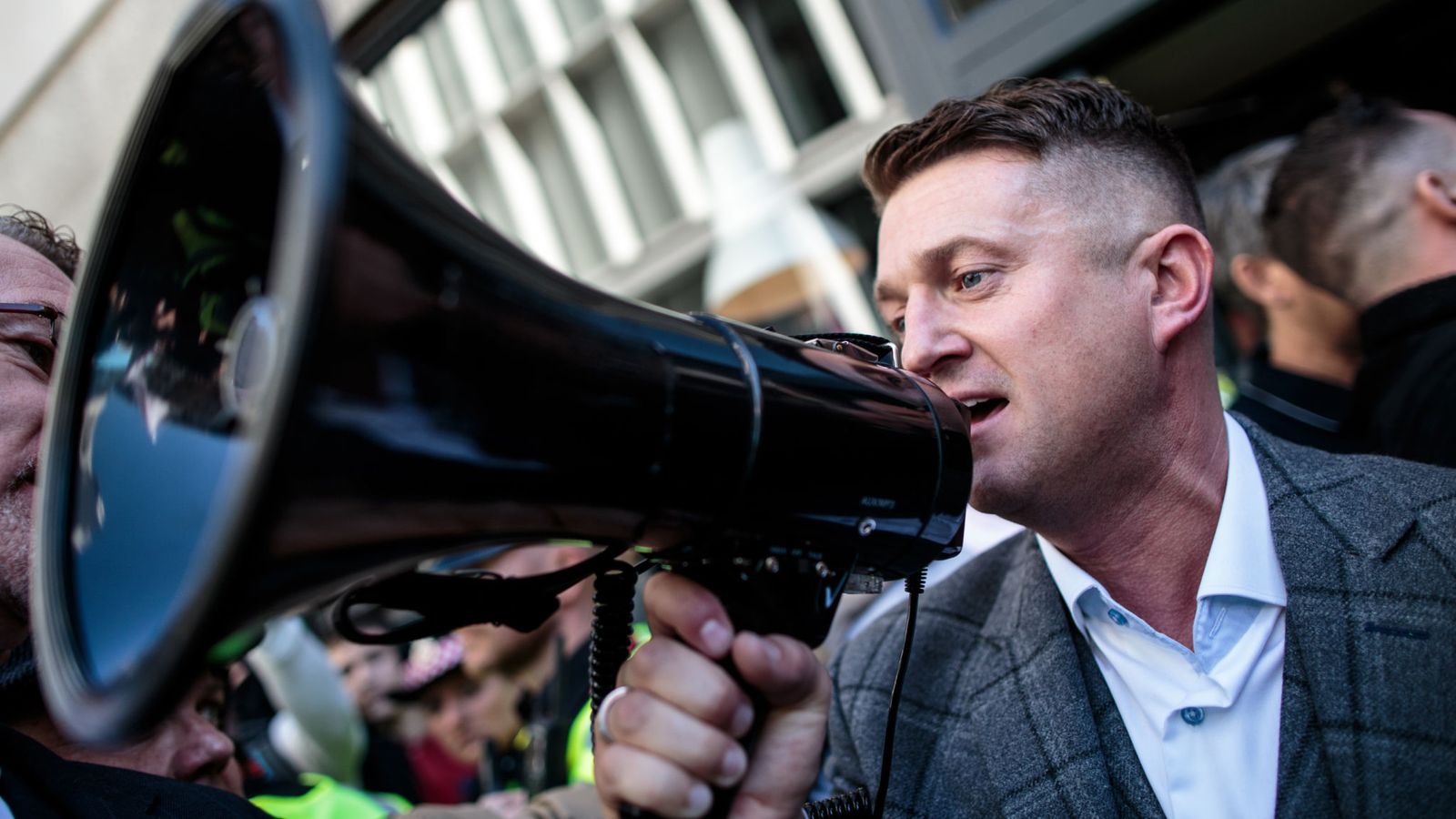 TOMMY Robinson and his team have revealed plans for ‘the biggest ever’ demonstration later this month.

Sources have told Politicalite that Tommy and his legal team “are convinced” that he’s going back to Prison on the 23rd October when he returns to The Old Bailey in London to face re-trial for reporting outside the case of a Muslim Grooming Gang in Leeds earlier this year.

Sources told us that Tommy won’t be backing back down adding “He will never back down or plead guilty because it’s not in him.” 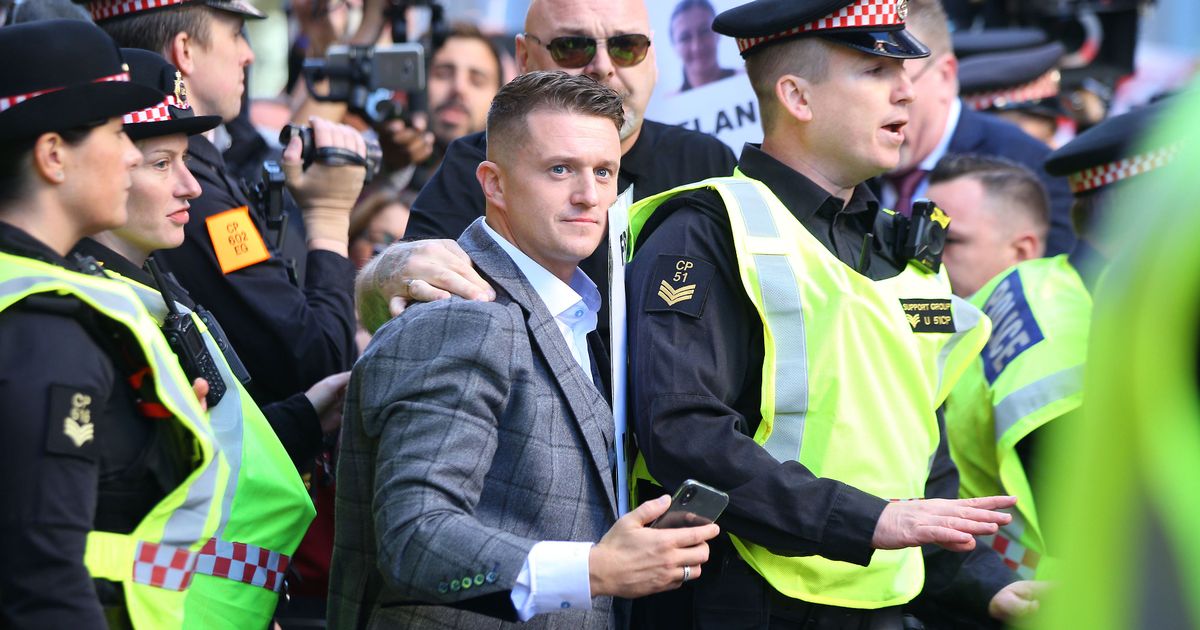 “Tommy has been speaking to his lawyers to get a real indication of what’s going to happen on the 23rd and they are convinced he’s going to Prison.”

If Mr Robinson is jailed later this month it will seriously affect his plans to tackle real issues across Britain.

“It will change all the plans he’s got to tackle grooming gangs, once he’s a free man, there is some serious stuff that’s gonna be happening,” said a source close to Tommy.

“He’s gonna be travelling the UK to open everyone’s eyes to the corruption and lies, but he can’t do that until he’s a free man.”

A full-scale demonstration is going to be held outside the Old Bailey in London with a stage and a sound system with speakers from across the globe. 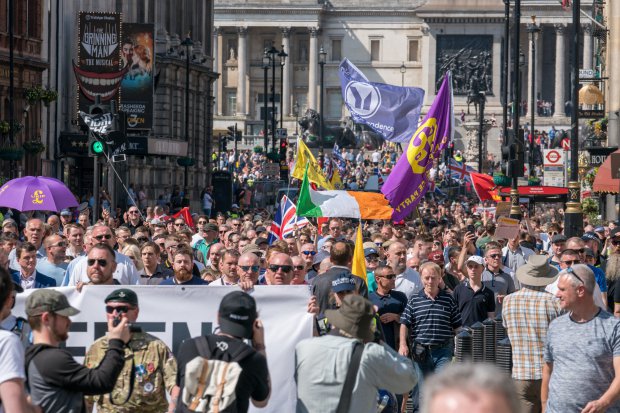 A source said: “It’s going to be a full-blown Whitehall style demo with a big stage, a huge sound system, it’s gonna be one big party.”

“You have got to be there, its the last chance to say goodbye to Tommy because he thinks he’s going to jail… he wants to say thank-you.”

“We are gonna make sure that this is the big one on the 23rd of October, let’s change history, let’s fight back, let’s do it now.”

TO FIND OUT MORE INFO ON THE OFFICIAL FACEBOOK EVENT PAGE

UKIP have the opportunity to electrify the forgotten working class if they let in Tommy
SUPPORT OUR LADS: Petition Launched To Support Brave British Army Lads Under-Fire for Tommy Photo
To Top