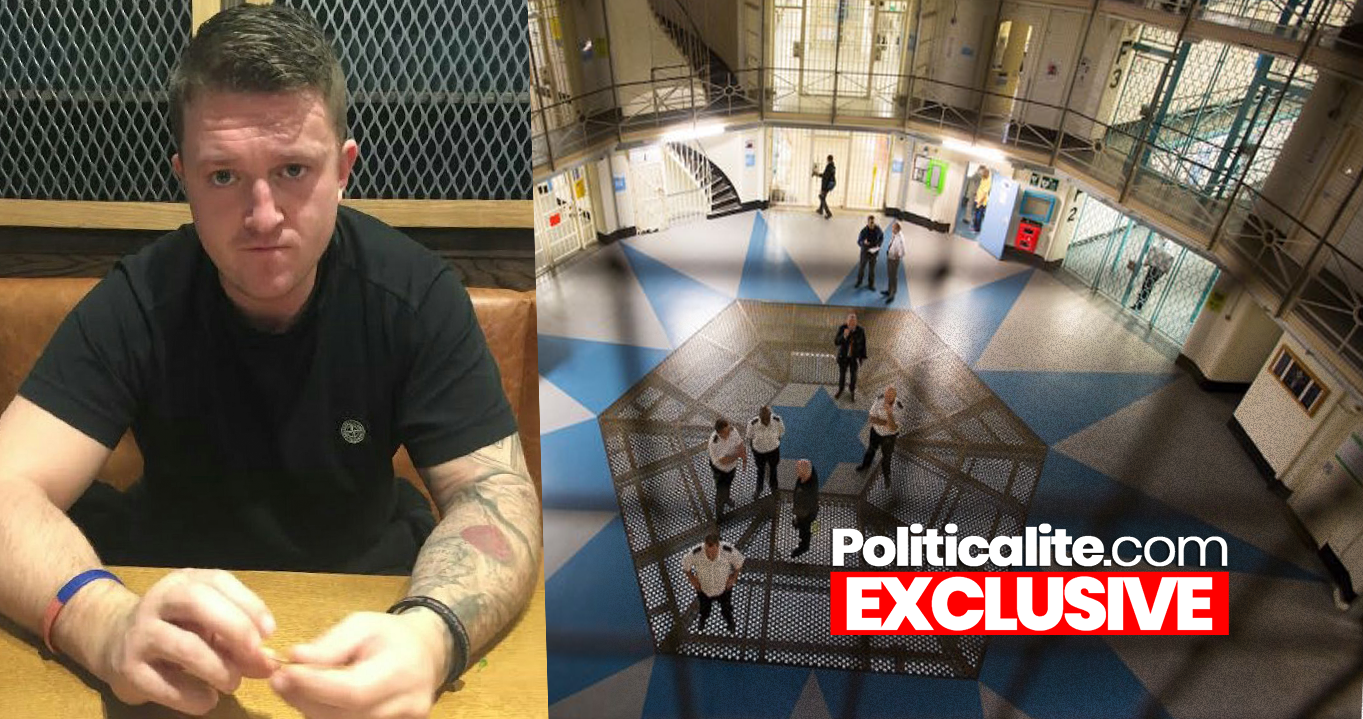 JAILED right-wing activist and citizen Journalist, Tommy Robinson is STILL being held in segregation ‘for his own safety’ in prison, but a radical Islamic extremist has managed to deliver a message to his cell threatening to kill him and attack his wife with acid.

The message was from a jailed terrorist Sayful Islam, who is from the same town as Tommy, Luton.

As we reported at the time of Robinson’s arrest, it has now been confirmed that Judge Marsen QC did not watch the entire video that Robinson was jailed for – and he was sentenced within FIVE HOURS.

Jeremy Dein QC, in his written grounds of appeal, claimed Robinson was subjected to “summary justice in the extreme, unnecessary and unfair.”

He added: “He was in no position to give clear instructions, and could not be expected to make sound decisions in pressurised circumstances, his liberty being at stake.”

The right-wing activist is serving 13 months for contempt of court and breaching a suspended sentence for the same offence.

Earlier this week his appeal was pushed back to the end of the month.