WORD UP: Wordle Is On Its Way To Becoming A Board Game. Can It Rival The Classics? 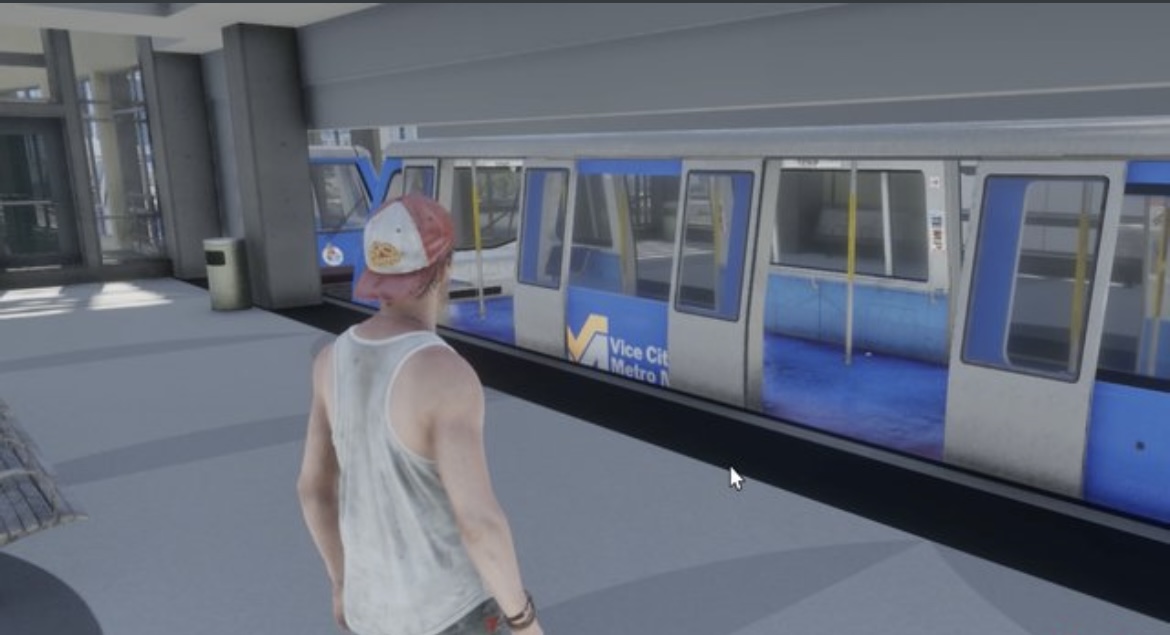 ROCKSTAR Games have confirmed that a recent leak of GTA 6 was legit, with the location revealed in leaked clips as Vice City.

The UK-based firm said they were “extremely disappointed” after details of the next instalment in the series were leaked, TEN YEARS to the date of the last instalment was released.

More than 90 clips of Grand Theft Auto VI, which is in development, were leaked and circulated on social media over the weekend.

The footage was originally posted to the GTAForums website by user teapotuberhacker, who claimed to have downloaded the files from employee communications.

Among the collection of clips were examples of in-game combat, scenery and characters which suggest the game could include the series’ first female protagonist and be set in Vice City – a mock version of Miami and the setting of the Grand Theft Auto 2002 release.

Rockstar Games on Monday confirmed “an unauthorised third party” had accessed and downloaded details of the Grand Theft Auto sequel.

A statement from the Rockstar Games team said: “We recently suffered a network intrusion in which an unauthorised third party illegally accessed and downloaded confidential information from our systems, including early development footage for the next Grand Theft Auto.

At this time, we do not anticipate any disruption to our live game services nor any long-term effect on the development of our ongoing projects.

“We are extremely disappointed to have any details of our next game shared with you all in this way. Our work on the next Grand Theft Auto game will continue as planned and we remain as committed as ever to delivering an experience to you, our players, that truly exceeds your expectation.

“We will update everyone again soon and, of course, will properly introduce you to this next game when it is ready. We want to thank everyone for their ongoing support through this situation.”

Soon after the initial post on GTAForums, Teapotuberhacker posted again inviting staff at Rockstar, or parent company Take Two, to contact them.

Grand Theft Auto is one of the most popular video games series ever created and has sold more than 380 million copies worldwide. 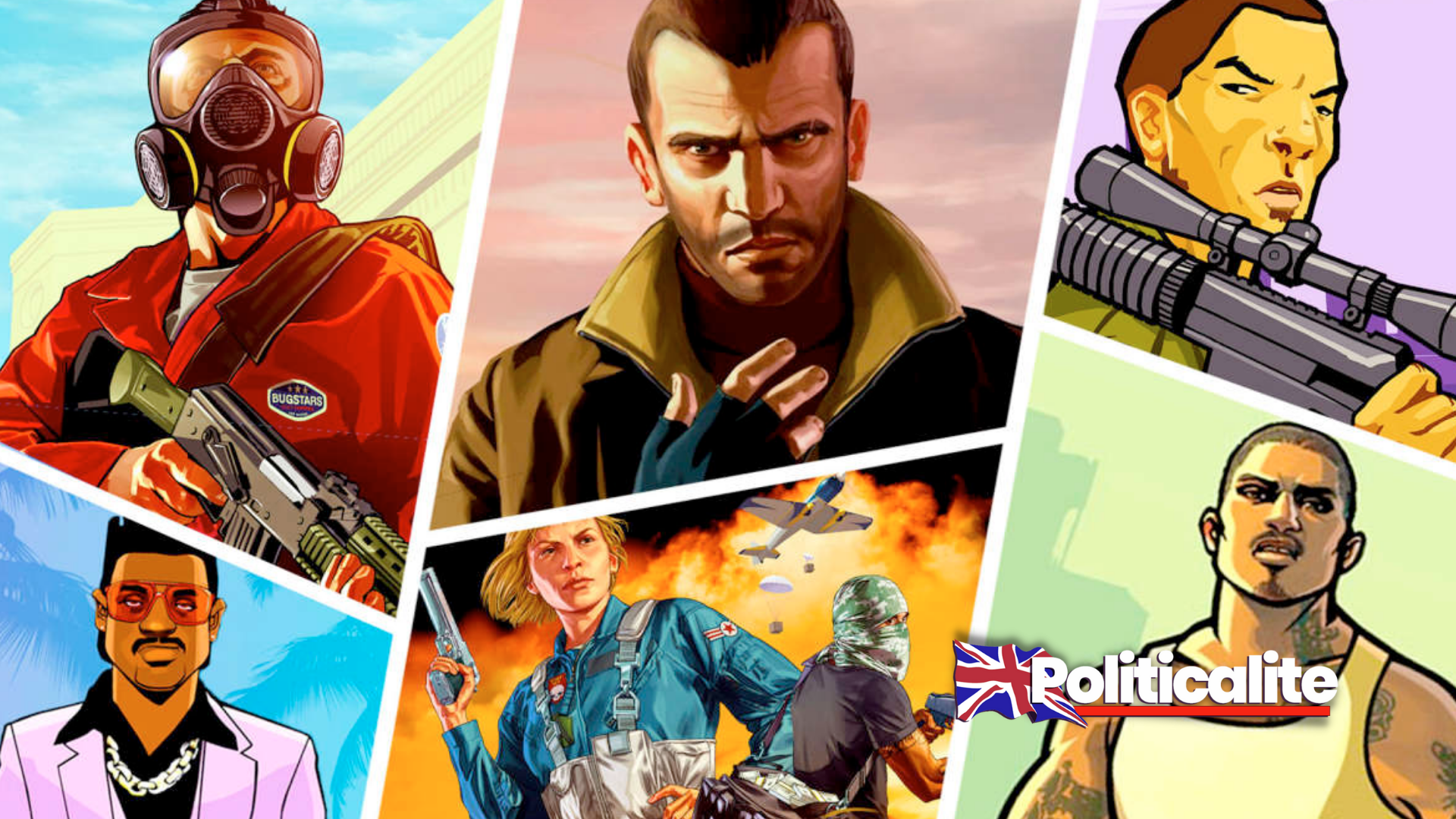 ROCKSTAR Games has confirmed that Grand Theft Auto 6 is in development. The firm founded in Britain teased fans by saying “much more to...