WORD UP: Wordle Is On Its Way To Becoming A Board Game. Can It Rival The Classics?
Advertisement 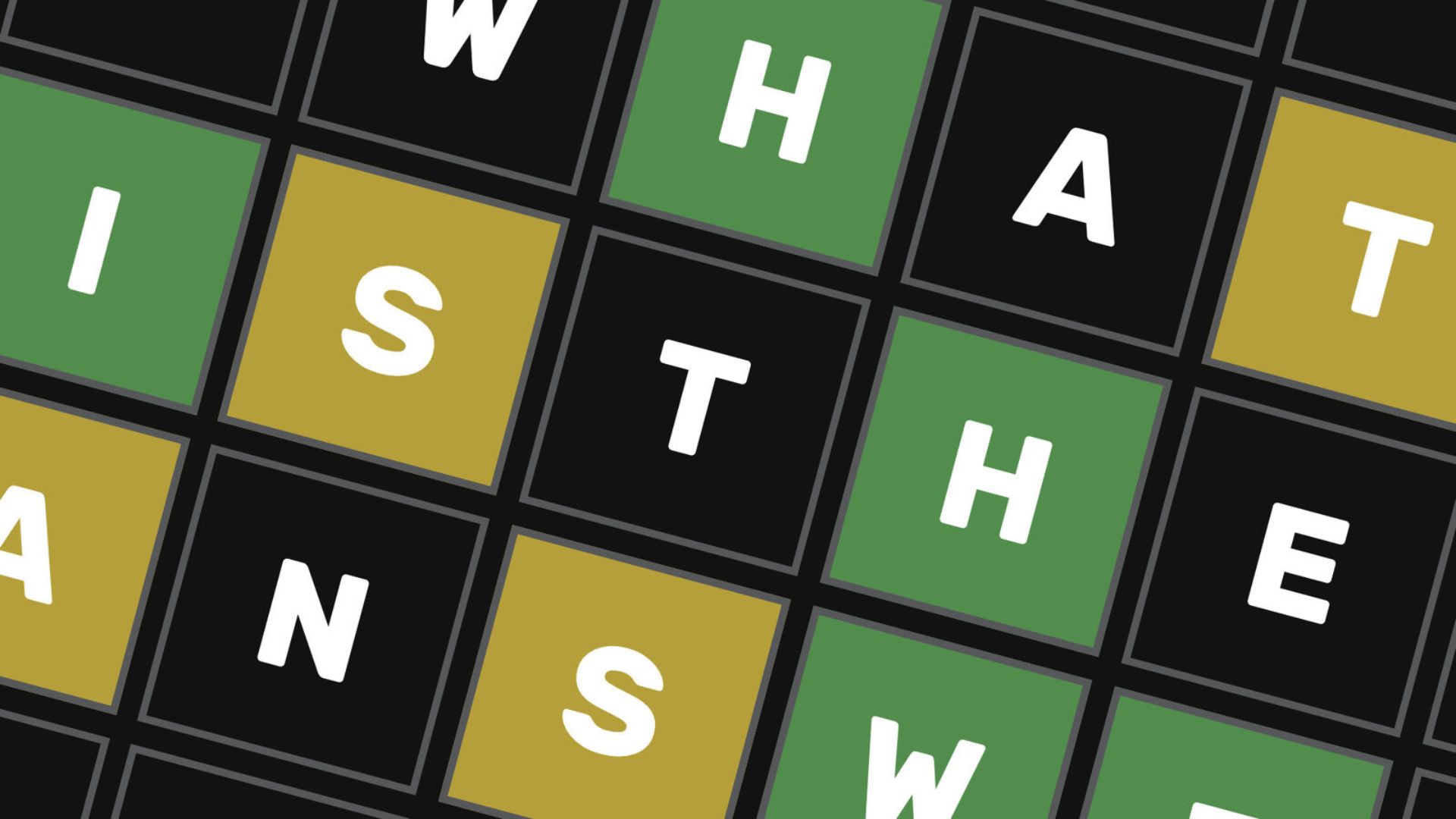 WORDLE Is On Its Way To Becoming A Board Game. Can It Rival The Classics?

Well-known toy maker Hasbro has partnered with the New York Times and is turning the online word game Wordle into a multiplayer board game. The success of Wordle has had an impact on games inspired by it, like the song guessing game Heardle, which has been acquired by Spotify in order to improve song discovery.

Game developer Josh Wardle has revealed that since its launch in October 2021, the popular game has amassed over 2 million players that log in daily and over 500,000 tweets per day in December 2021.

In January, The New York Times purchased the game for an undisclosed amount but rumoured to be in the low seven-figure range. After seeing the game achieve viral status, NYT realized the importance of its impact on pop culture and social vocabulary. It ticks all the right boxes as a business proposition, and turning it into a board game will bring family and friends together back around the kitchen table.

According to Twitter, it is currently the No.2 most talked about game on the social platform. Wordle holds a lot of similarities to popular classic games, such as Deal or No Deal Golden Box Megaways. Gaming software provider Blueprint has made several Deal or No Deal Slot games, which are favoured by many online players.

From Phone To Board – How Will It Work?

The online version of Wordle is a single-player game where players need to guess a five-letter word within six attempts. The fewer attempts you need to guess the word, the fewer points you are allocated. Winning relies on the least points accumulated.

The board game version will recreate this while you compete with other players. With each round, a designated word host will write down a secret word, which other players will then need to guess within six attempts. The party board game will allow between 2 and 4 players, with four variations available to play: fast, timed, classic and teams. The set will include specially designed Wordle dry-erase boards and markers for players to use.

Will The Party Game Be As Successful As The Virtual Original?

A surprising number of popular online games have already been turned into board games, including classics like Doom, Legend of Zelda, Warcraft and Assassin’s Creed, making it from your desktop to tabletop.

Translating digital games into an analogue version can be tricky, but with the simplicity of this virtual game sensation, it will be hard pushed to mess up the board game version. By combining innovative game masters Hasbro and the quality standard of NYT, designers are determined to provide a party game that keeps the same play experience as the original, which has built a loyal fan base in a short period. Since adding Wordle to its site, the New York Times has seen an unprecedented rise in new subscribers and users.

The party board game is set to launch in October, and so far, the response from fans on social media has caused a frenzy, with pre-orders already available at Hasbro Pulse, Amazon and Target.