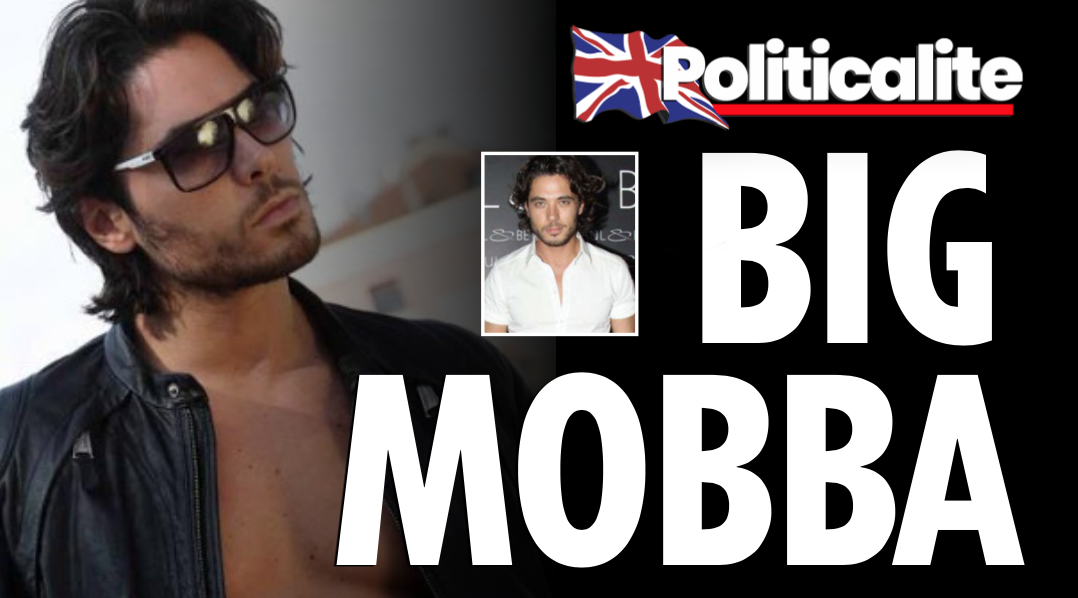 A BIG Brother star in Italy was arrested in a bust of over 90 members and associates of the Sicily-based Cosa Nostra syndicate, including a former star of the reality TV show Big Brother.

Sergio Nazzaro, one of the country’s leading experts on organised crime, told OCCRP on Wednesday that the mass arrests took place across the Sicilian capital of Palermo in the south and Milan in the north.

He said that while the coronavirus crisis has created new opportunities for mafia families across the country – with legitimate businesses more susceptible to criminal exploitation in the face of forecasted economic downturn – the presence of Sicilian groups in the north actually speaks to a stable trend in Italian organised crime. 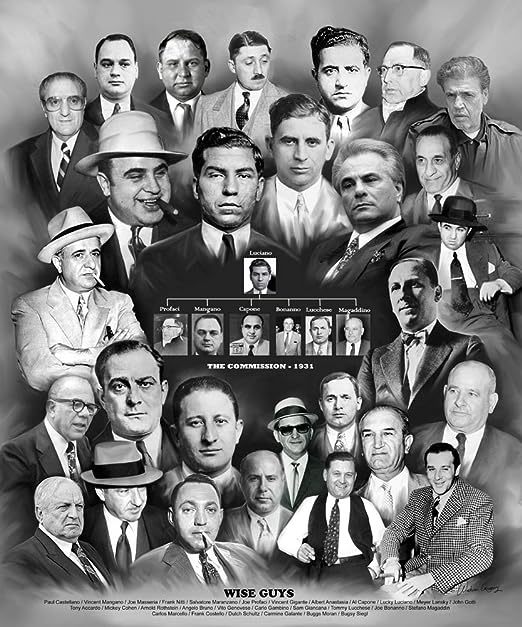 “The mafia in Italy is always looking to profit and launder money,” he explained. “The south of Italy is poor, and the Sicilian mafia has long looked to the wealthier north for legitimate businesses to use for criminal ends.”

Those arrested include members of the Acquasanta, Arenella, Ferrante and Fontana families, who face charges including money laundering, drug trafficking and extortion, according to a statement from the Guarda di Finanza.

Among the arrestees is Daniele Santoianni, a contestant from the tenth season of Italy’s iteration of the popular reality TV show Big Brother.

Nazzaro explains that Santoianni was allegedly first hired as the legitimate face of coffee capsule producer Mok Caffe, but later became deeply involved in the illegal operations for which the company is believed to have served as a front.

“These groups had interests in all sorts of activities, from the usual drug-trafficking and corrupt work contracts at shipyards, to loansharking among legitimate businesses hit hard by the coronavirus crisis,” Nazzaro added.

On Tuesday, OCCRP reported that international agencies and organised crime experts are warning of how a global recession in the wake of the pandemic may well force otherwise law-abiding citizens into bed with criminal actors.

“It’s that much harder to uphold ethical standards when you are facing bankruptcy of your firm. If you’re looking at total personal economic breakdown, it’s difficult to stick by your morals and values,” Jon Petter Rui, law professor at the University of Bergen, said.

Written By WILL NEAL