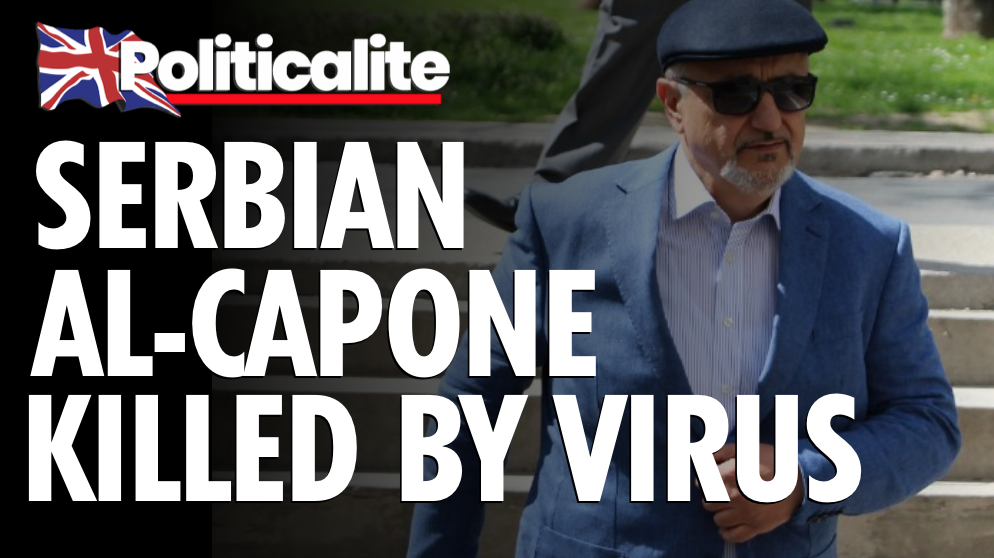 KRIK – A SERB ‘drug boss’ dubbed ‘Al Capone’ has been killed by the Coronavirus, it has been claimed.

Dragoslav Kosmajac, who was dubbed the ‘Serbian Al Capone’ and considered the region’s top narco-boss died in a Belgrade hospital in April after suffering from respiratory complications caused by COVID-19.

Kosmajac came into focus in 2014 when the then Serbian Prime Minister and current President Aleksandar Vučić described him as “the biggest drug dealer whose name should not be mentioned.” 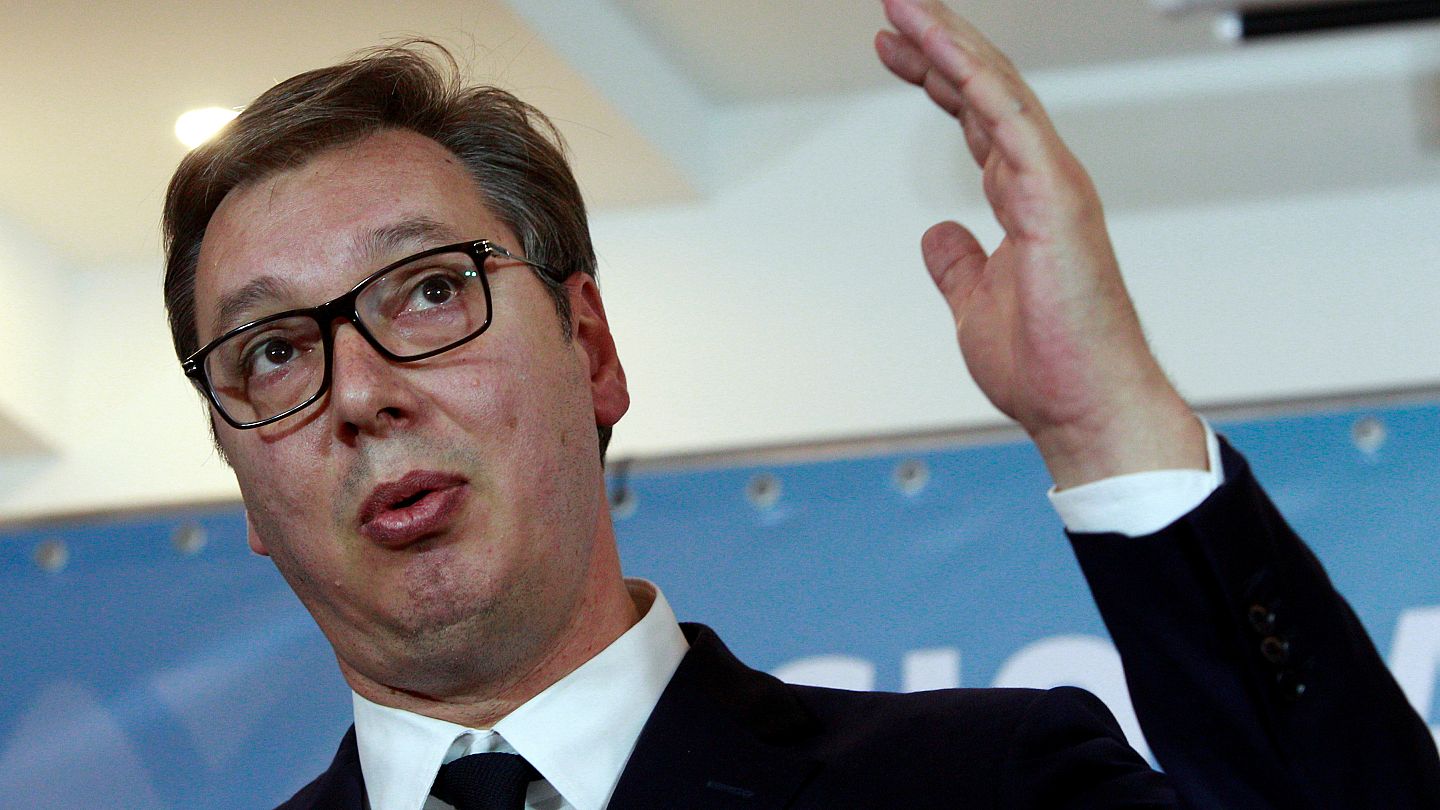 According to the so-called 2001 Serbian White Book on organized crime – an internal police document used to track suspected criminals and which OCCRP wrote about in 2013 – “Kosmajac is tied to drug smuggling groups in South America, from where he ships large amount of cocaine to Europe.”

The same document alleged that he was trafficking heroin from Turkey, Bulgaria and Macedonia to Europe. However, he “never personally comes in contact with drugs or directly with persons who smuggle them,” the report says.

Stefanovic’s investigators could not prove Kosmajac was trafficking drugs and authorities accused him of tax evasion, arrested him and confiscated his property.

Even that, according to the report, did not quite work. Prosecution claimed that Kosmajac evaded some €4,000 (US$4,360) in taxes.

However, the court found that this was not even a criminal offence, but just an offence.

Prosecutors then charged him with trying to bribe land cadastre officials to transfer the ownership of some state-owned land on his name, but failed to prove that in court too.

A higher court in Belgrade acquitted him in 2018, and the Appeal court upheld the decision. The same year, Serbian authorities returned the property they confiscated to Kosmajac.