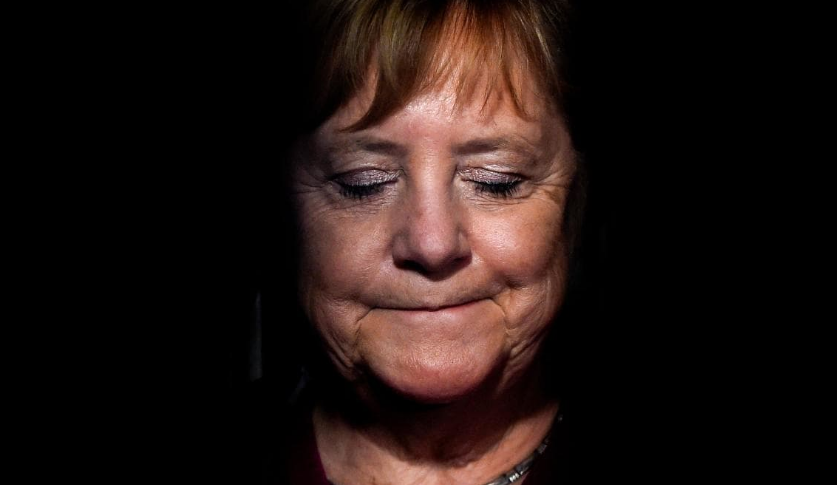 GERMAN Chancellor Angela Merkel has QUIT as head of her party according to reports.

Merkel, 64 has been the head of the Christian Democratic Union since 2000, she reportedly wants to stay in her position as Chancellor but will not run for re-election as its chairwoman in December, sources told the BBC.

The right-wing, Alternative for Germany (AfD) saw their share of the vote increase dramatically following race riots and Anti-Immigrant sentiment in Germany.