GERMAN demonstration movement against government measures to combat the COVID 19 pandemic ‘Querdenken 711’ is holding a protest in Konstanz, Germany.

The group was founded in April 2020 by the Stuttgart IT entrepreneur Michael Ballweg, who has called for an “immediate end to all corona measures” and the “abdication of the Federal Government.” 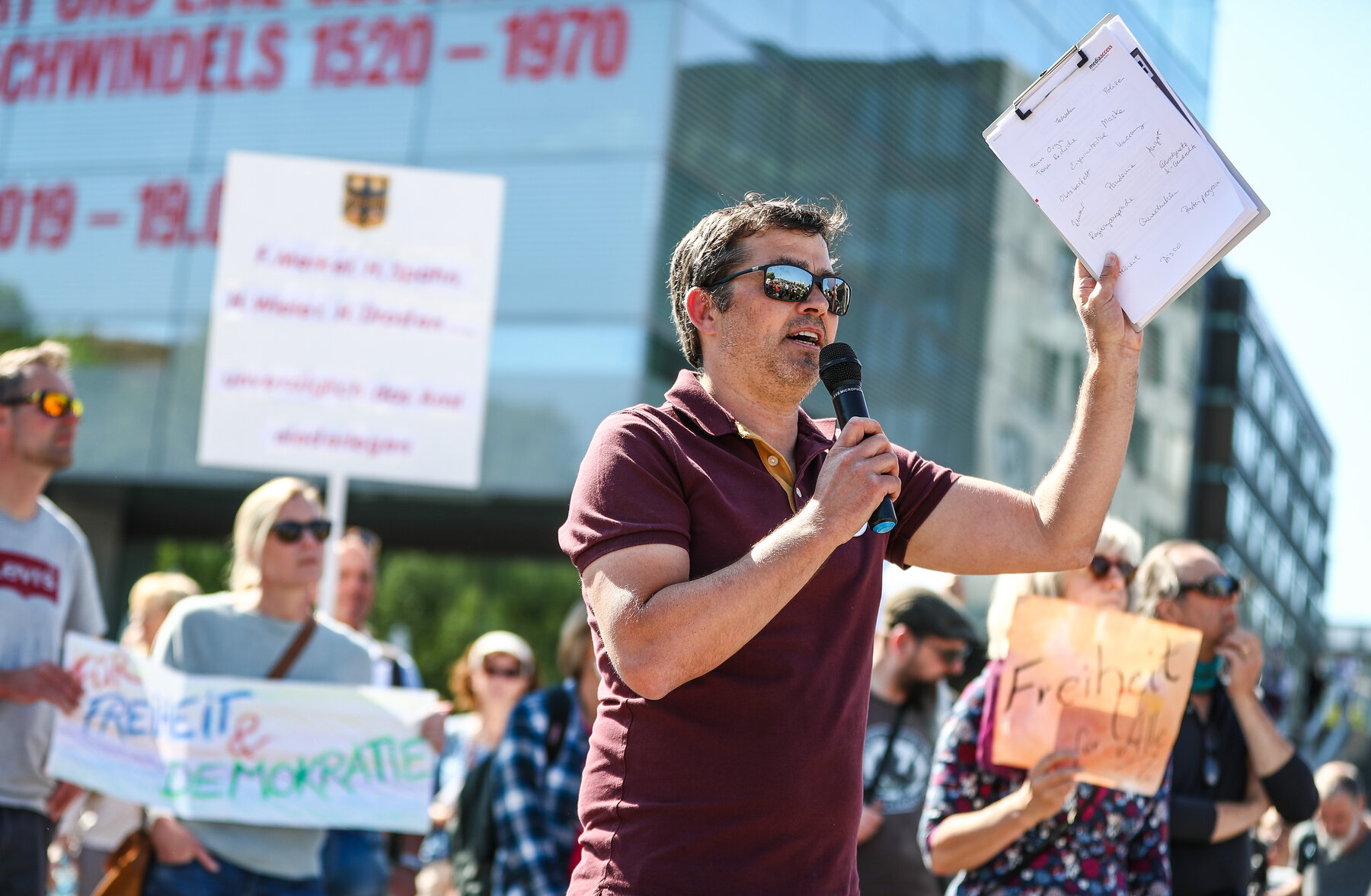 Local Police have issued warnings to the COVID-skeptics in the University city of Konstanz.

The group ‘Querdenken’ that’s English for ‘Thinking Outside the Box’ have held five events so-far across Germany since the Coronavirus pandemic started.

Protests in Berlin earlier this year saw thousand attend.  Querdenken marched under the slogan ‘End of the Pandemic – Day of Freedom’.

‘Querdenken 711’ was founded in April 2020 by the Stuttgart IT entrepreneur Michael Ballweg, who has called for an “immediate end to all corona measures” and the “abdication of the Federal Government.”

Polizei Konstanz said: “We are in great force for various gatherings in Konstanz in action.”

“We are supported by the Deployment Police Headquarters and the Kapo Thurgau.”

“We will ensure safety at train stations and the border. Thank you very much!” 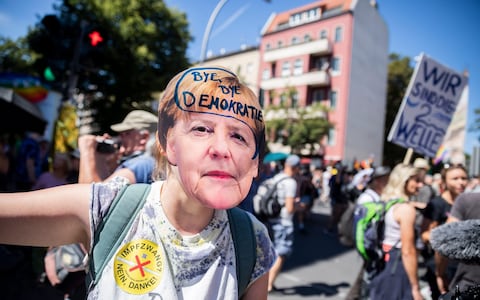 The protest is in response to the German government’s curbs imposed in an effort to control the deadly Coronavirus that has already hospitalised the US President and also UK Prime Minister Boris Johnson and killed over one million worldwide.

In light of rising infections across Germany’s states, Chancellor Angela Merkel held an emergency meeting, on Tuesday, with the 16 state premiers. Proposals agreed upon include curbs on the number of people attending parties and limits on the sale of alcohol in areas of high infection rates.

The protesters say the ongoing coronavirus pandemic and its resulting restrictions as ‘over’.

Demonstrators used little to no protection marched through famous streets.

The protests have come amid a recent spike in the number of confirmed cases in Germany. President of the Robert Koch Institute Lothar Wieler had confirmed on Tuesday that the disease control institute was “very concerned” at the latest developments in regards to the increase in cases.

He emphasised that citizens must abide by the coronavirus measures “for the upcoming months.” German Chancellor Angela Merkel originally announced the measures in March, in order to curb the spread of the virus.

Last month, hundreds gathered in Munich to protest against the Coronavirus restrictions.

The Munich administrative court limited the maximum number of participants to 1,000, but German police estimated 3,000 people took part in the protest. “We don’t want to abolish the basic constitutional law. We want to open broader debate, to see which changes can be made and how can we implement them. The draft amendment to the federal election law, showed that here there is an urgent need for action,” Querdenken 711 founder Michael Ballweg told protesters. 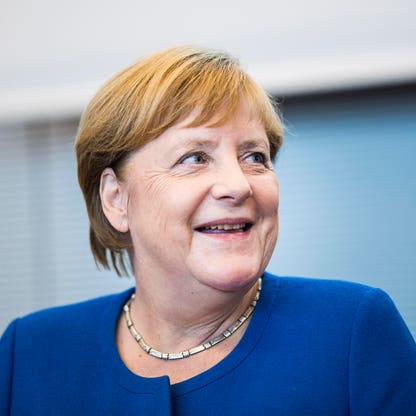 German Chancellor Angela Merkel originally announced a series of measures in March to curb the spread of coronavirus.

The measures have been gradually eased nation-wide. In the past weeks, however, the number of new infections has significantly increased.