FRESH from Black Lives Matter BGT row, broadcaster ITV is set to bring runaway ISIS bride Shamima Begum and her multiple Jihadi John’s to the UK to star in November’s I’m A Celeb… Get Me Outta Here!

The programme will be billed as ‘I’m An ISIS Bride… Get Me Outta Here!” and it’s been reported that they are currently browsing the markets for a suitable 6 man dingy to transport her and her 5 husbands over here to the UK to join her in Wales.

Sources told Politicalite that Begum & Co are to arrive in Dover and then be transported to Gwrych castle by Motorhome by Max and Paddy. 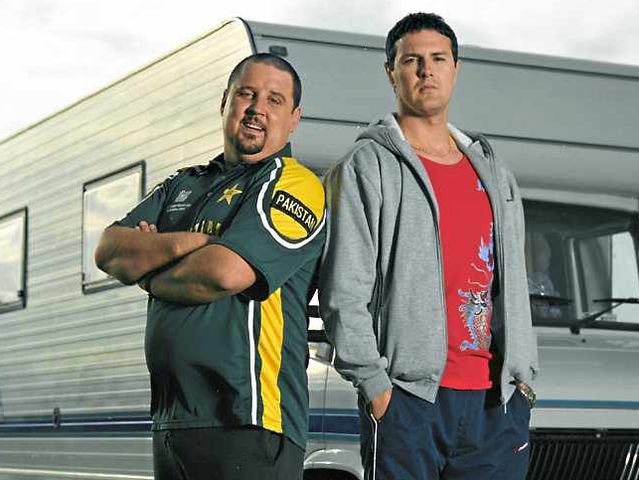 It seems the broadcaster has pulled out all the stops and it’s even believed that ITV have agreed that if Ms Begum partakes in the show and doesn’t leave on her own accord they will ‘Pull some stings’ with the Home Office office and obtain visas for all her cousin brothers as well – Welcome banners pending.

Politicalite contacted ITV Studios for comment, but they did not reply.

This article is satire and has no truth whatsoever.