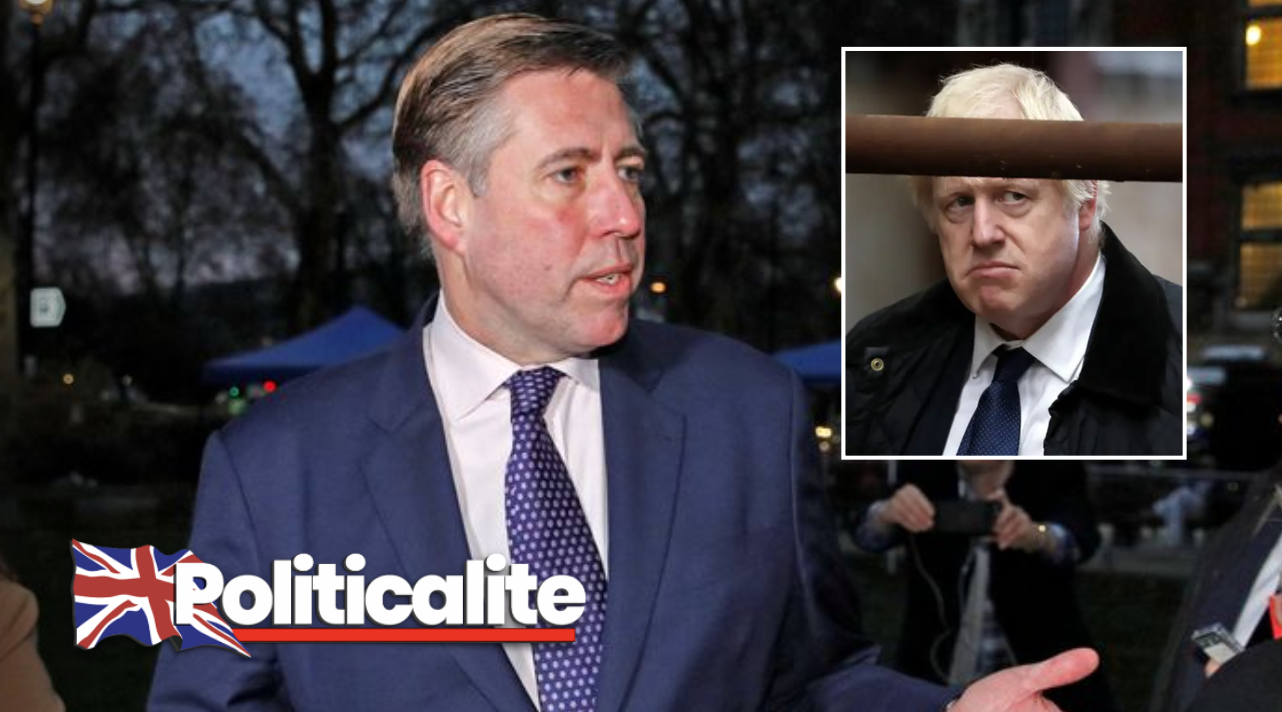 350 Tory MPs are set to back the British people over the ‘Three Tiers’ Lockdown policy, according to Westminster rumours.

Prime Minister Boris Johnson threatened to impose a draconian lockdown on Greater Manchester, despite cross-party MP’s in the North rejecting the plans for a Tier 3 Lockdown on Manchester that would impose harsh restrictions and tough lockdown laws.

Senior Tories are warning the Tyrants in Number 10 that there is now a growing rebellion on its own back-benches over the bid by ministers to encourage more areas to accept the most stringent measures. 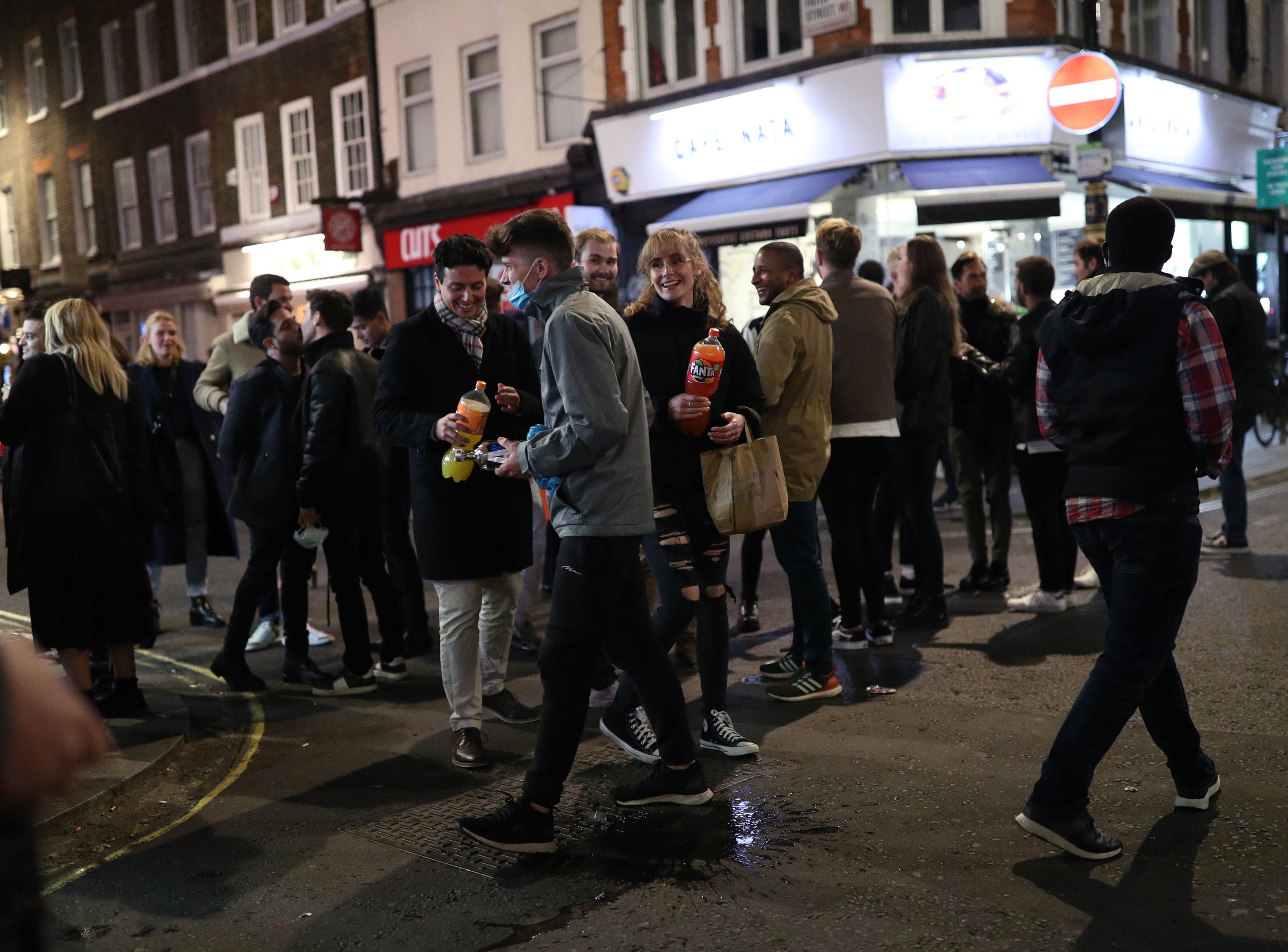 Steve Baker said: “Out of 365 Tory members of parliament, I would think that probably about 350 or more are opposed to this strategy.”

One Tory source told Politicalite that Boris “risks ignighting a Civil War” over the row with the North.

Greater Manchester Mayor Andy Burnham, in an impassioned press conference yesterday, accused the Government of treating the North “with contempt” and of trying to make it the “sacrificial lamb” for unproven measures that were being carried out “on the cheap”. 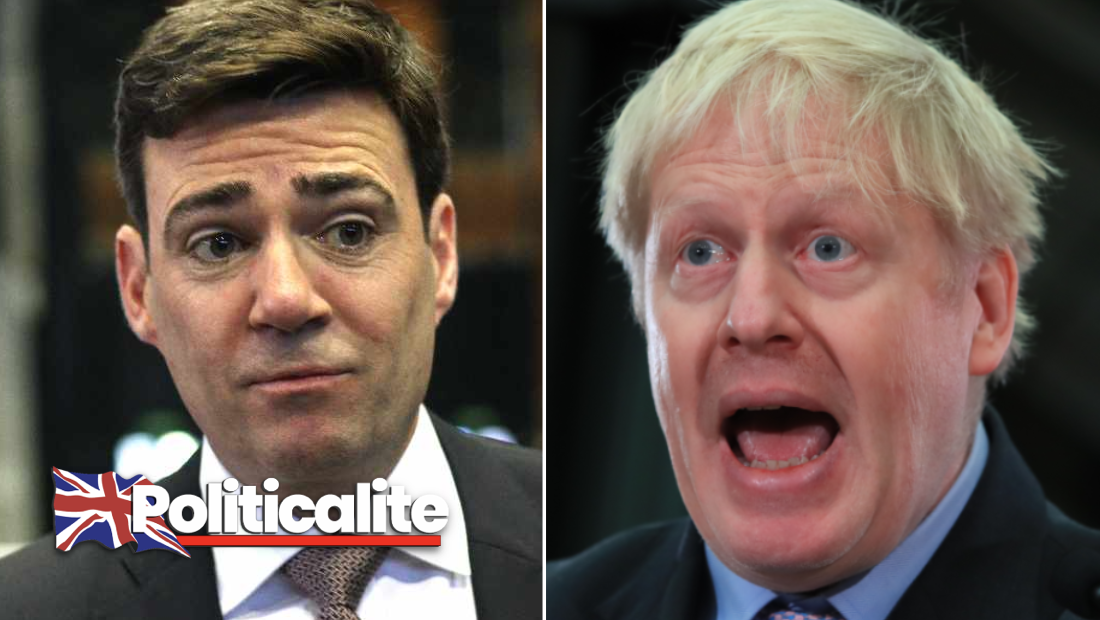 “We have to protect the health of the nation but let’s do it as one nation, and not make the North of England the sacrificial lamb for an ill-thought-through Downing Street policy which doesn’t make sense in the real world,” he said on Thursday.

Health Secretary Matt Hancock called for party politics to be “set aside” in order to agree measures that could control the virus, but Tories are rebelling over the Draconian Lockdown plans that will plunge millions into financial hardship.

Senior Tory MPs are among those arguing for Greater Manchester to be left out of the strictest freedom curbs, which includes closing large swathes of the hospitality sector.

Sir Graham Brady, chairman of the influential 1922 Committee of backbench Tories, said it would be “very foolish” for Greater Manchester to move into Tier 3 as 350 MPs reportedly oppose Boris Lockdown plans.

The Altrincham and Sale West MP told Times Radio: “We have a very clear demonstration at the moment that if you have no support amongst members of parliament, no support from the council leaders, and opposition from the Mayor as well, there clearly isn’t the broad consent for this measure that would be needed.

“And I think it would be a very foolish thing to do.”

Former minister Steve Baker suggested that there was even growing concerned among the ministerial ranks about the Government’s handling of the crisis. 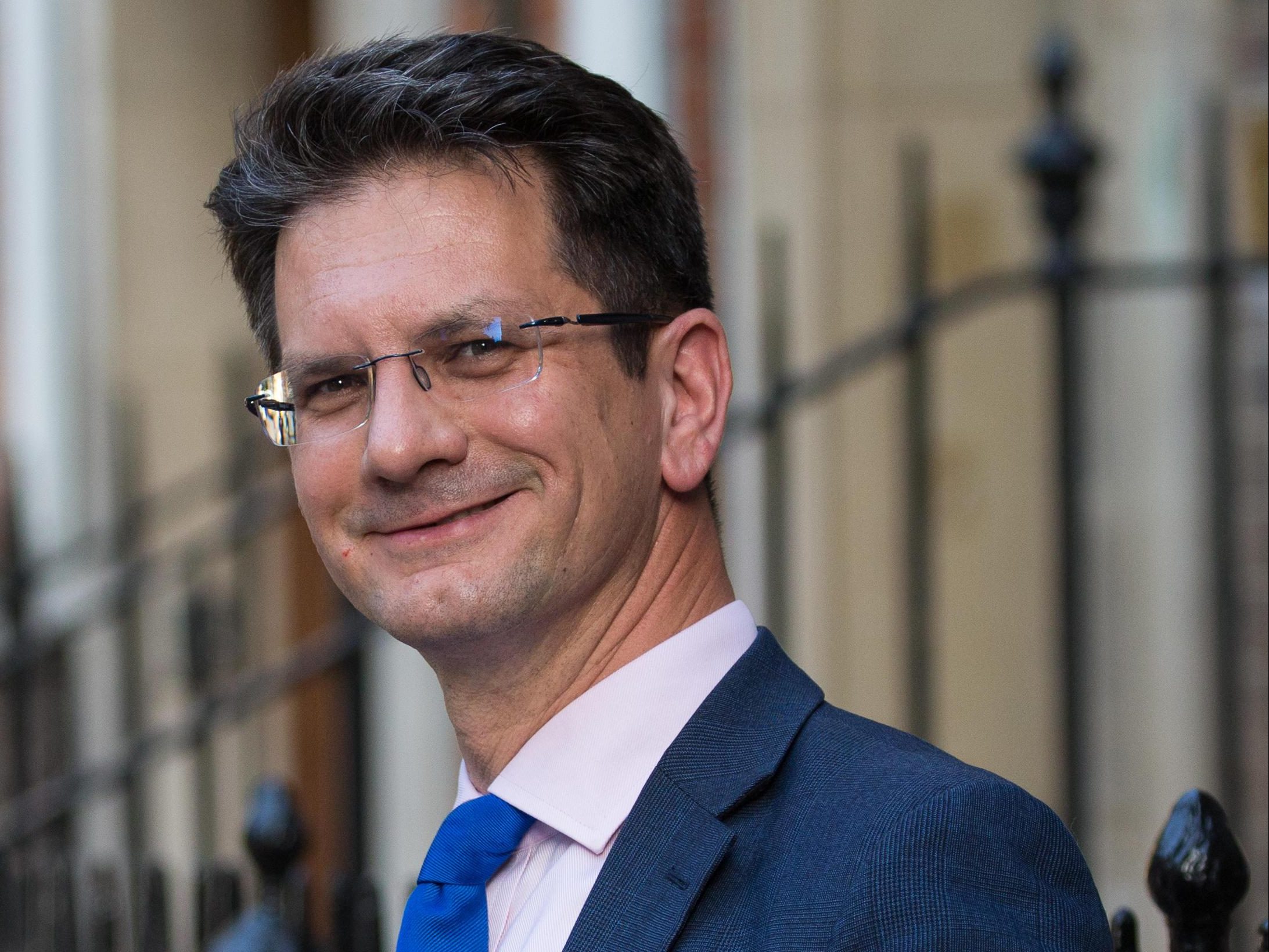 He said it was Mr Johnson, Mr Hancock and Michael Gove, Chancellor of the Duchy of Lancaster, who were driving the current local lockdown approach.

In an interview with international newspapers, including Italy’s La Repubblica, Mr Baker said: “Out of 365 Tory members of parliament, I would think that probably about 350 or more are opposed to this strategy.”

“This is by no means a libertarian insurrection. I can tell you that, in private, many ministers are egging on the rebels.”

Professor Jeremy Farrar, a member of the Scientific Advisory Group for Emergencies (Sage), said the current base level of restrictions, which includes a 10pm curfew, were the “worst of all worlds” as they inflicted economic damage while not going far enough to suppress the virus. The director of the Wellcome Trust told the BBC’s Newscast podcast a short “circuit-break” should have been introduced in September and implored ministers to “act” as soon as possible.

His comments come as half the population of England, 26.7 million people, face being under stricter lockdown measures from Saturday.

London will move into Tier 2 of the alert system from Saturday, banning people from separate households mixing indoors – including in pubs and restaurants.

Meanwhile, The Times reported that a Russian disinformation campaign has been set up in order to spread fear about the Oxford University coronavirus vaccine, with pictures, memes and video clips depicting the British-made inoculation as dangerous.

The paper said the campaign crudely claims the vaccine could turn people into monkeys because it uses a chimpanzee virus as a vector and reported that Russia is targeting countries where it wants to sell its own Sputnik V vaccine, as well as western nations.

Pascal Soriot, chief executive of AstraZeneca, the pharmaceutical giant that plans to mass produce the Oxford vaccine if cleared for public use, said: “Misinformation is a clear risk to public health.”

“I urge everyone to use reliable sources of information, to trust regulatory agencies and to remember the enormous benefit vaccines and medicines continue to bring to humanity.”