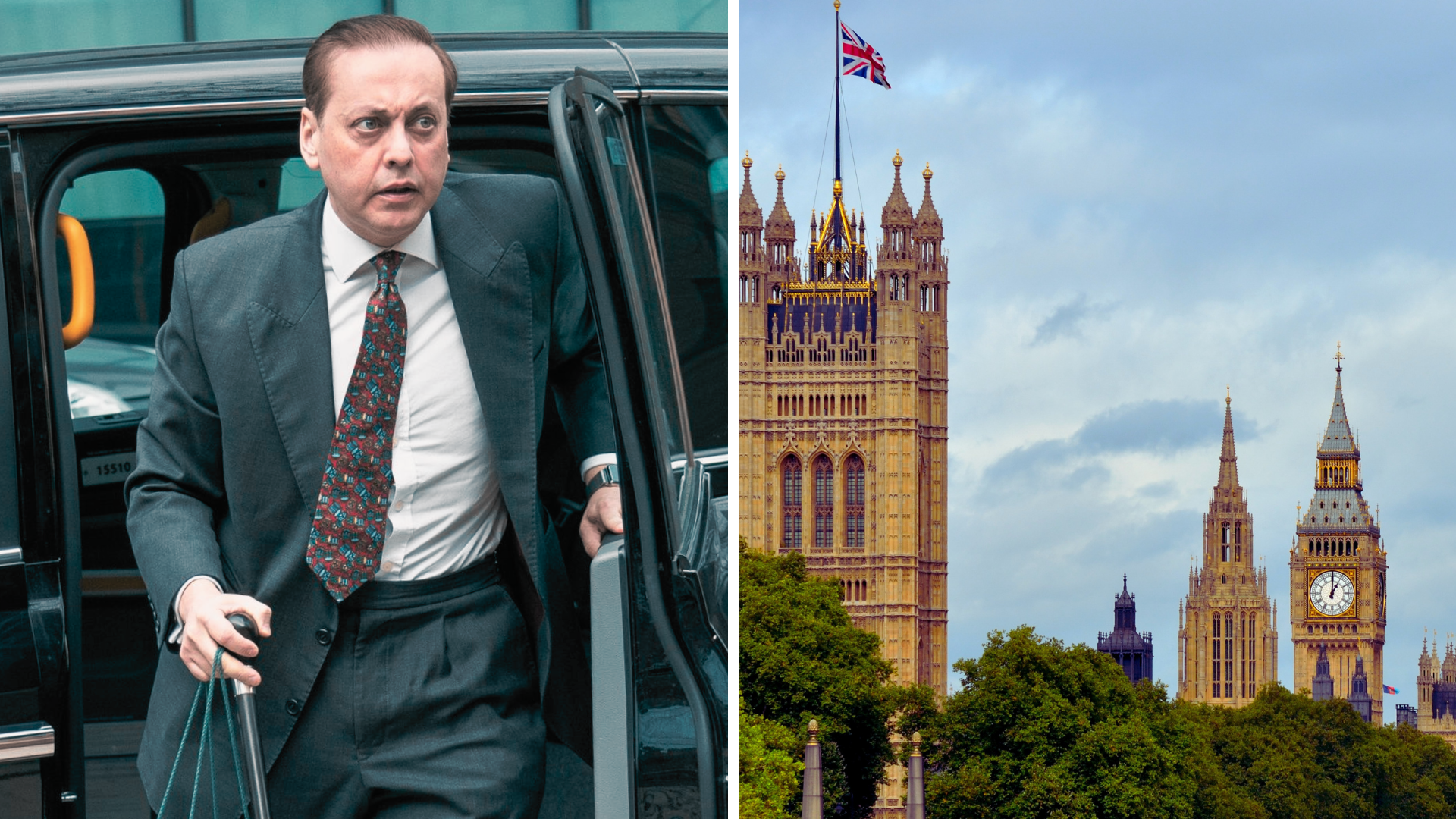 IMRAN Ahmad Khan, the MP who was found guilty of molesting a teenage boy earlier this month was on the panel advising the government on child sexual exploitation, even whilst under police caution.

The Ex-MP for Wakefield in Yorkshire was found guilty of sexually assaulting a 15-year-old boy after forcing him to drink gin and offering him Cannabis at a party 14 years ago.

The MP, who is gay and a Muslim, claims he only touched the Catholic teenager’s elbow when he “became extremely upset” after a conversation about his confused sexuality.

The Guardian disclosed that Khan, 48 joined an expert panel offering advice to the British Government on grooming gangs and even contributed to a policy paper entitled “Group-based child sexual exploitation characteristics of offending”.

The groomer attended online meetings with a panel of sexual exploitation experts between July and November of 2020.

This was despite the MP giving a written statement under caution to West Yorkshire police in May 2020 concerning the claims he had assaulted a 15-year-old boy.

The revelation has raised serious questions about why the Government and the Home Office allowed him to be appointed to the panel that was responsible for protecting children whilst under Police investigation, who were aware of his involvement in December 2020 .

The victim told the Conservative Party about being abused in his own home by the MP amid the 2019 General Election, so they were aware, but failed to inform the Home Office.

Home Secretary Priti Patel was not aware of the claims.

A Conservative party spokesperson said: “We have found no record of this complaint.”

“In his role as an MP, Mr Khan was asked along with several others to peer review a Home Office research paper. The Home Office was not aware of the allegations against him at the time and he no longer has any involvement with the department.”

The Home Office said: “In his role as an MP, Mr Khan was asked along with several others to peer review a Home Office research paper.”

“The Home Office was not aware of the allegations against him at the time and he no longer has any involvement with the department.”

Labour hit back at the Tories and said: “The government should explain why it appointed Khan to the panel and if he was a malign influence on the official government report into child abuse.”

“Khan’s victim told the Conservatives about sickening sexual abuse, and they did nothing, and then shamefully appointed him to sit alongside survivors of child sexual exploitation.”

“How could they possibly have put victims and survivors in this position?”

“The Tories have serious questions to answer over how they gave this man free rein to exploit his position and victims of abuse. Boris Johnson and Priti Patel need to come clean about what the Conservative party knew and how they could possibly have put victims in this horrifying position in the first place.”