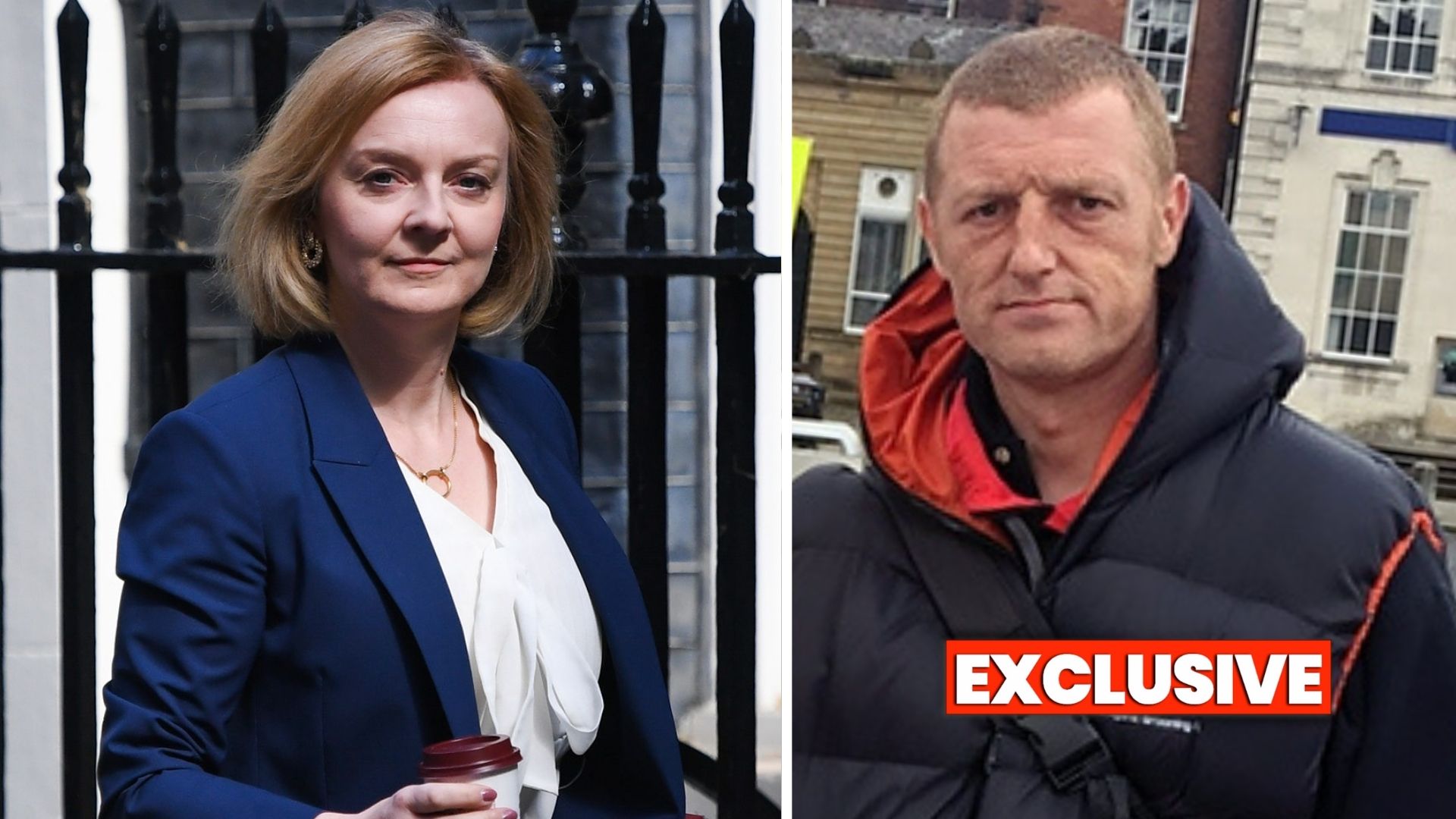 A LEADING Anti-Grooming gangs campaigner from Rochdale has backed Liz Truss’s stance on the issue, Politicalite can reveal.

Last week, Tory leadership contender Truss became one of the first mainstream political leaders to call out the “repulsive” abuse by Grooming Gangs who have abused young people across the country.

When asked about the issue at a leadership debate in Leigh, Greater Manchester by Tory Councillor Liam Billington – a region disproportionately affected by the problem – Truss promised she would “think about holding an inquiry to hold council leaders to account”.

“It is absolutely repulsive what has gone on in places like Rotherham.” she said.

“I want the people held to account. The council officers, the councillors and the police.”

Billy Howarth – who is a grooming survivor and also stopped his own daughter from being groomed set up Parents Against Grooming to raise awareness of the social issue backed Liz Truss’ stance.

Speaking exclusively to Politicalite Billy, 45 from Rochdale said: “I’m a survivor myself and i stopped my own daughter from being groomed, hence why I set up Parents Against Grooming (PAG).

“I believe if she wins this vote and becomes prime minister, she will stick to her words.”

He added: “She cant make a pledge like that and go back on it without becoming malfeasant herself.”