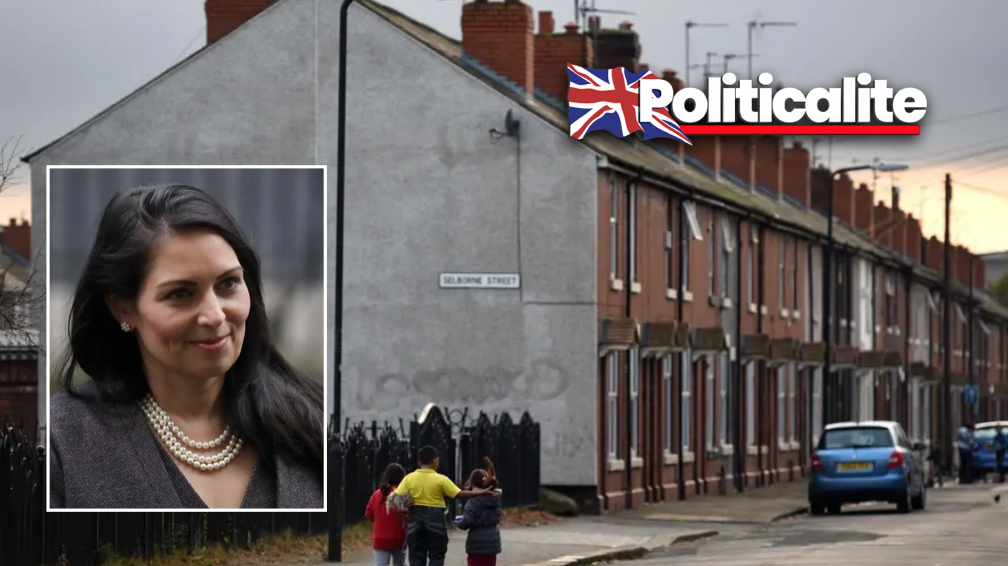 The Government had previously said that releasing the paper would not be in the “public interest” but it sparked a huge backlash, The Independent was also responsible for forcing the Government to make the U-Turn,

Politicalite also urged the Government to release the report and the petition reached 120,000 signatures and now the Home Office has made a U-Turn in a massive win for the victims and survivors of sexual abuse and grooming.

The Home Office said it will “publish a paper into group-based child sexual exploitation in order to better understand the characteristics of group-based offending and help deliver justice for victims”.

“The work was commissioned by the previous home secretary to better understand the scale and nature of group-based child sexual exploitation, including the characteristics of offenders, victims and the context in which these crimes are committed,” a spokesperson told The Independent.

Priti Patel said: “Victims of these sickening child sex abuse groups have told me how they were let down by the state in the name of political correctness.”

“What happened to these children remains one of the biggest stains on our country’s conscience. It is shameful. I am determined to deliver justice for victims and ensure something like this can never happen again.”