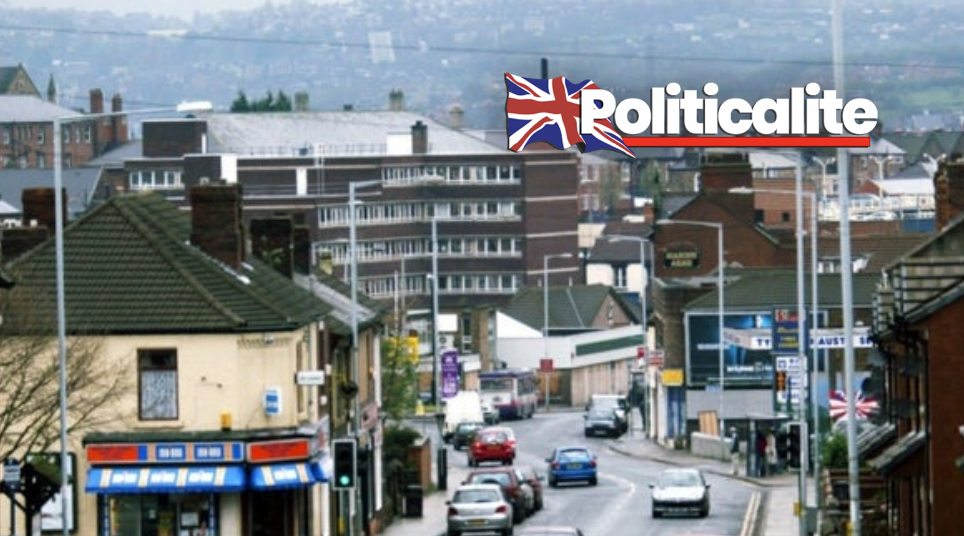 FIVE men have been arrested in connection with allegations of abuse relating to four girls in Rotherham.

The offences are alleged to have taken place around 20 years ago, when the girls were aged between 11 and 16.

National Crime Agency agents working as part of Operation Stovewood made the arrests over the course of three days this week starting on Tuesday.

Four of those detained live in Rotherham, the other in Leeds. All were aged between 38 and 50. They were questioned and then released while investigations continue.

“Our priority in all these investigations is to support victims, and I’d urge anyone who was the victim of child sexual abuse in Rotherham between 1997 and 2013 to come speak to us in the strictest of confidence. We will do all we can to support you”

“Operations like those that have taken place this week demonstrate that we, together with partners in South Yorkshire, are determined to bring offenders to justice, and more arrests are to come.”

To date 134 people have been arrested, with 20 convicted and sentenced to jail terms totaling 248 years.