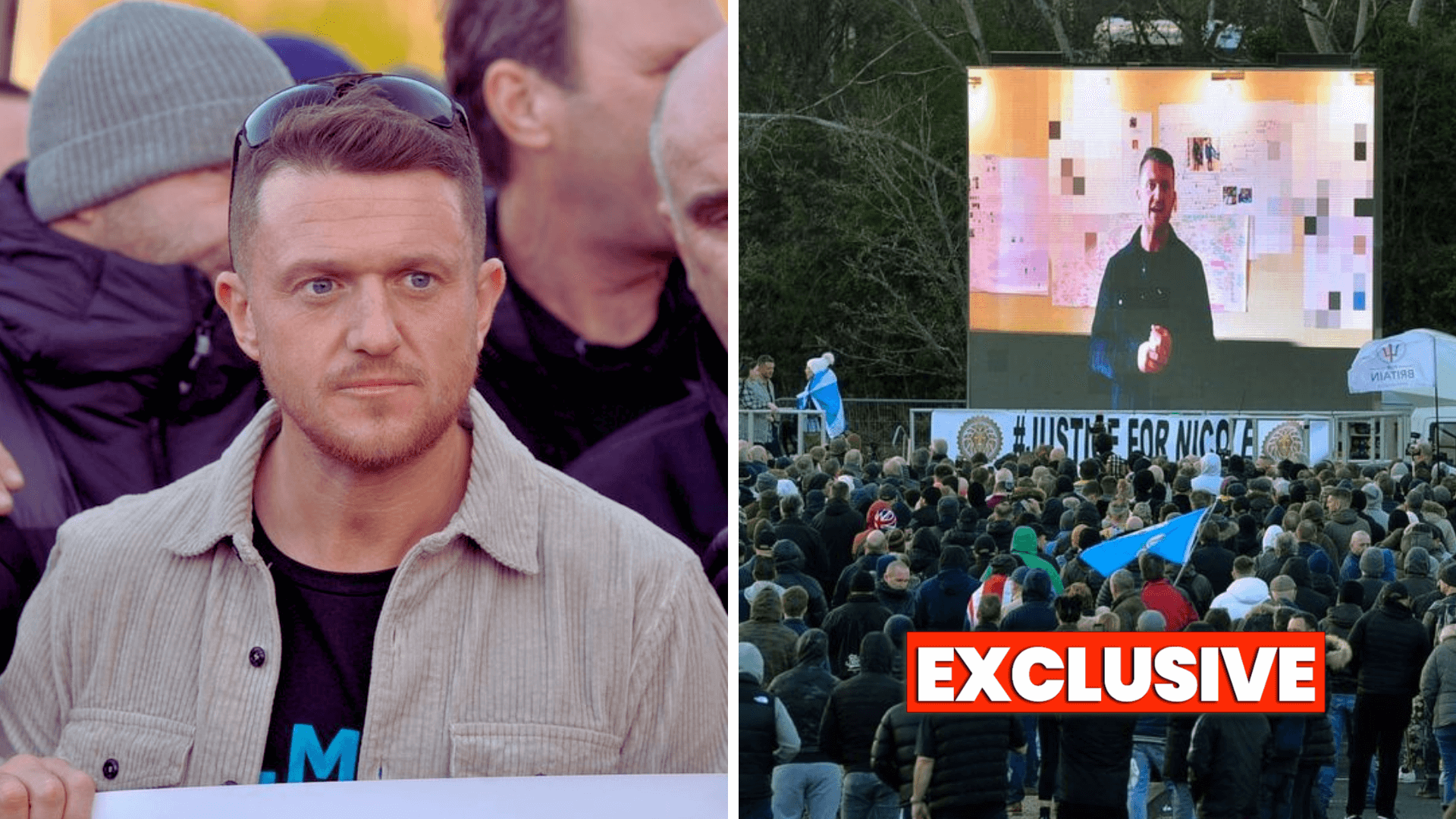 TOMMY Robinson is set to expose the alleged cover-up of a major grooming gangs scandal in Telford on Saturday.

Tommy, 38 who has been a vocal campaigner on the issue since the late 2000s will be screening part two of the documentary on the cover-up that follows a grooming gangs survivor.

WATCH: THE RAPE OF BRITAIN

His first screening in February 2022 saw a crowd of over 1,500 people attend to watch the most censored activist in Britain expose a series of failings by local Labour Council bosses and alleged corruption from the police and Labour-run social services.

Tommy told Politicalite that ahead of the event the local council had banned a planned rally area due to leftie protesters ‘Stand up to Racism’.

Tommy will be meeting those attending the event at Telford Central Train station on Saturday, May 7th from 12pm.

“We must put on a show of force for the girls and let them see they’re not alone in their fight, boots on the ground and a sea of people.” he added.