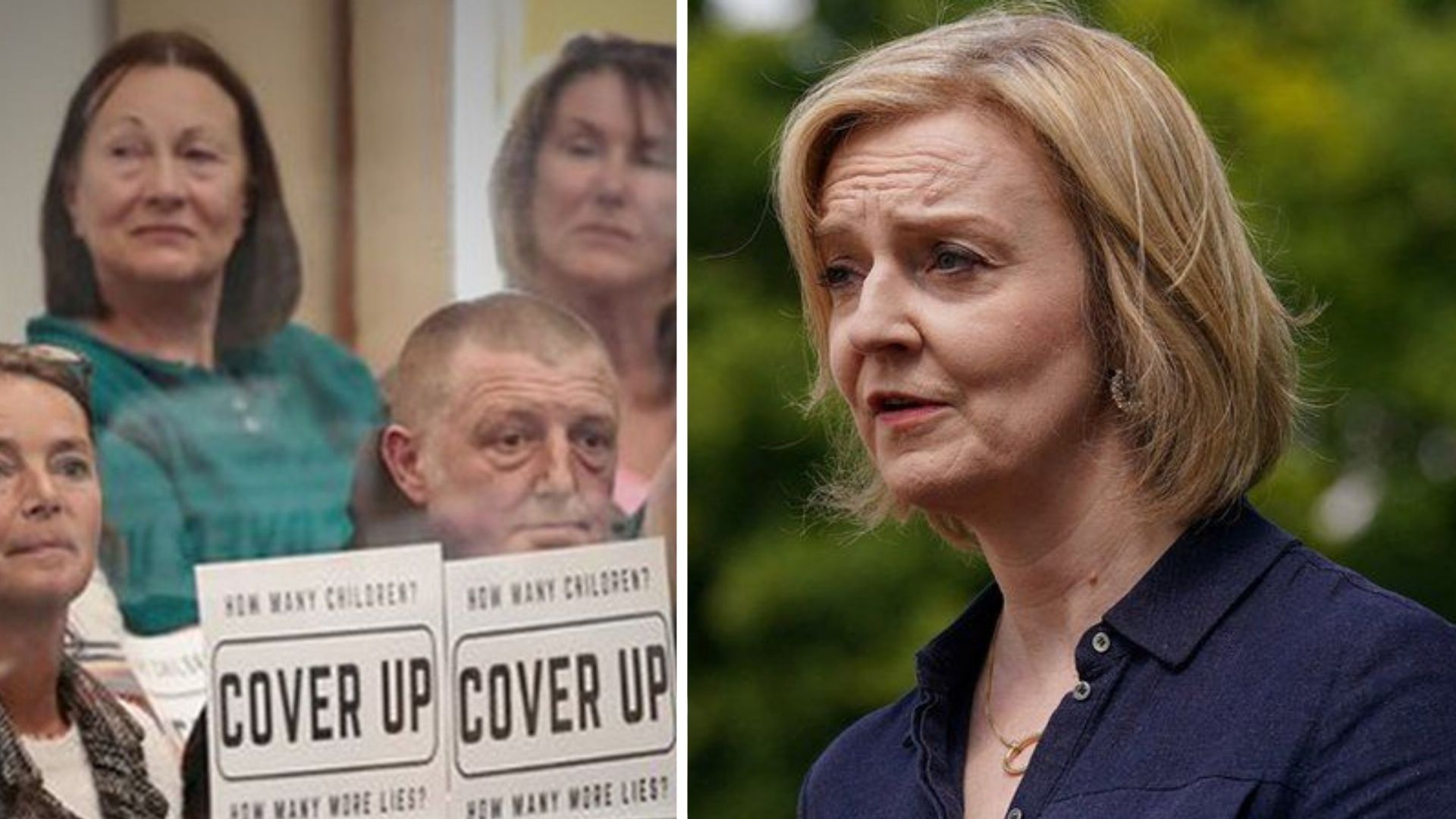 LIZ Truss has become one of the first mainstream political leaders to call out the “repulsive” abuse by Grooming Gangs who have abused young people across the country.

When asked about the issue at a leadership debate in Leigh, Greater Manchester – a region disproportionately affected by the problem – told a local councillor she would “think about holding an inquiry to hold council leaders to account”.

“It is absolutely repulsive what has gone on in places like Rotherham.” she said.

“I want the people held to account. The council officers, the councillors and the police.”