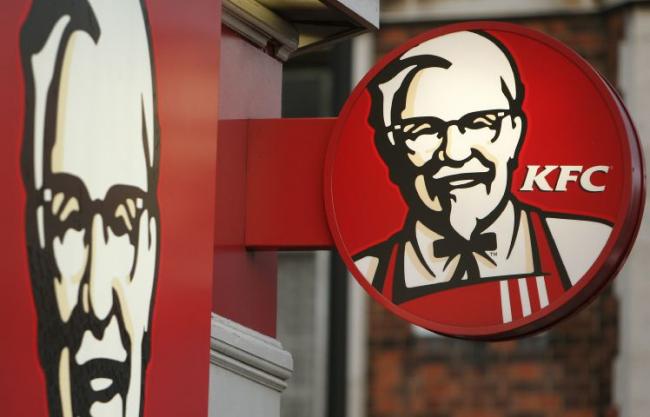 THE world’s second-largest fast-food chain has accidentally confirmed that all its UK outlets serve chicken that has been slaughtered under barbaric, non-stun Islamic methods – despite its website officially stating that most of its stores in the UK aren’t Halal.

The shocking revelation came after a Twitter user asked the food chain’s customer service Twitter account to confirm or deny if all of their stores are now serving Halal-only chicken.

Due to religious reasons, Muslims only eat meat that has not been stunned – the animal must be completely alert whilst being slaughtered. This leads to immense suffering and horrific torture of animals – chickens included.

Gudrun Ravetz, president of the British Veterinary Association has said: ‘Our view is that all animals should be stunned before slaughter, based on peer-reviewed evidence that indicates an unacceptable time lapse between slaughter and the onset of permanent insensibility when animals are not stunned.”

The RSPCA is currently running a campaign opposing brutal Halal methods. Yet this hasn’t stopped KFC from appeasing British Muslims by ensuring that – as we now know – all of its chickens are killed using the brutal outdated slaughter method.

@KFC_UKI_Help hello is it true your shops in uk are all selling Halal Chicken ??????

“Hi Mike, we can confirm that all of our restaurants are selling Halal chicken, thanks” KFC replied, leaving many angered and confused over the misleading messages given out by the company’s website. 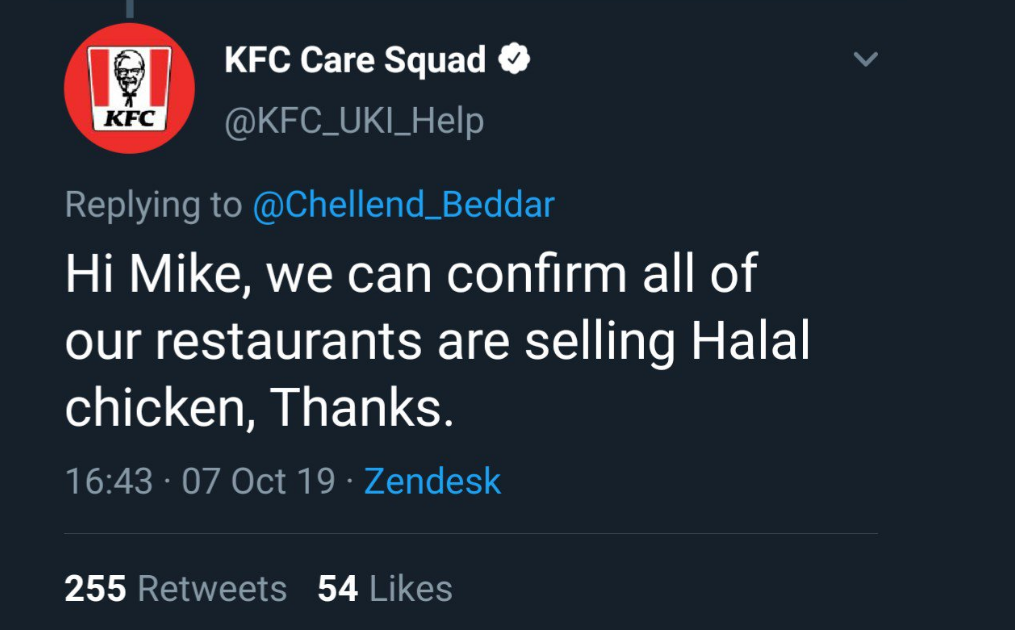 On the site, KFC states that it only serves halal food in “around 110” of its 900 stores operating in the UK – clearly contradicting the confirmation given by their official Twitter account.

KFC has a long history of animal cruelty, In 2015, the BBC’s Billion Dollar Chicken Shop documentary filmed tens of thousands of chickens being squeezed together in dark sheds, stinking with ammonia. 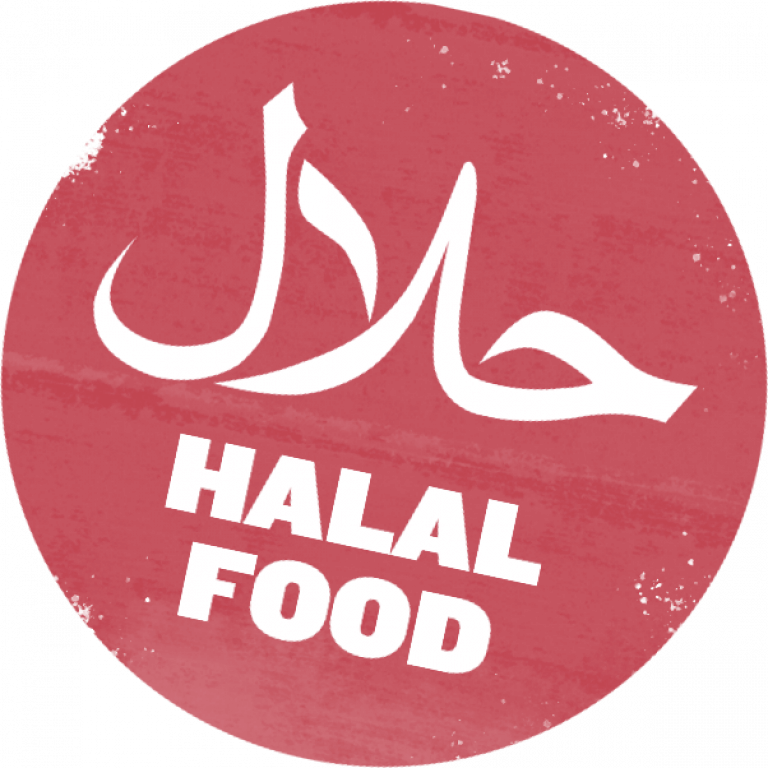 An investigator found some birds were so lame and deformed they could only “drag themselves to the food and water troughs by their wings”, while others “stood motionless, too dazed or dying to move”.

The poor sentient creatures that think, feel, and fear, live in these windowless sheds for just 35 days before being unceremoniously grabbed by their legs and sent to be gassed, then chopped into nine pieces and shipped to KFC branches.

Every day in the UK, 2.5 million chickens are slaughtered for meat – that’s 30 deaths every second. Around 98 per cent were intensively farmed. Many were killed before they had even grown out of the cheeping stage. 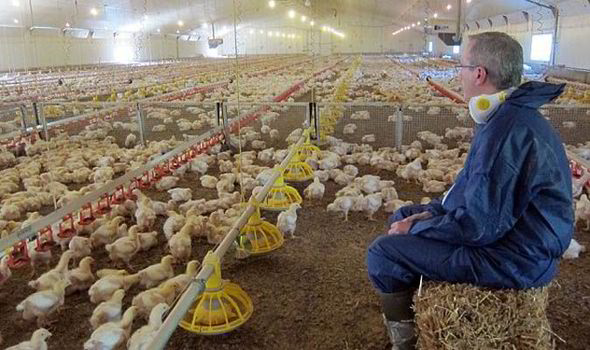 Disturbing practices have been found at the chicken giant’s suppliers around the world, everywhere from Germany to New Zealand, India to the US.

In 2004, workers at a West Virginia slaughterhouse were documented tearing the heads off live birds and writing graffiti with their blood. They also spat tobacco into the chickens’ eyes and spray-painted their faces. In one clip, booted workers jumped on live chickens, splashing blood and guts on the lens of the hidden camera.

“I have visited many poultry slaughterhouses, but I have never seen cruelty to chickens to the extent shown on this videotape,” said a professor of animal welfare at Cambridge University. Yet the abattoir had proudly won KFC’s “supplier of the year” award.

At a Missouri slaughterhouse, which had won the same award, an investigator found live birds being thrown by workers, boiled alive, and injured by broken transport cages.

The new revelation that millions of chickens are being slaughtered by KFC through the barbaric practice of Halal has only further fuelled the public’s outrage and has led to complaints that KFC is breaking advertising laws by stating that they only serve Halal chicken in a number of its stores.

KFC replied to Politicalite on Twitter said: “Incorrect. This was a mistake. Currently, around 110 of our 900 restaurants are Halal.”

We included that in our article.

If that is the case – Surely you would’ve checked this fact out before replying to the customer? ?

There has been speculation for years that all UK outlets serve Halal – it seems you finally blew the lid on the colonel’s dirty Halal secret. 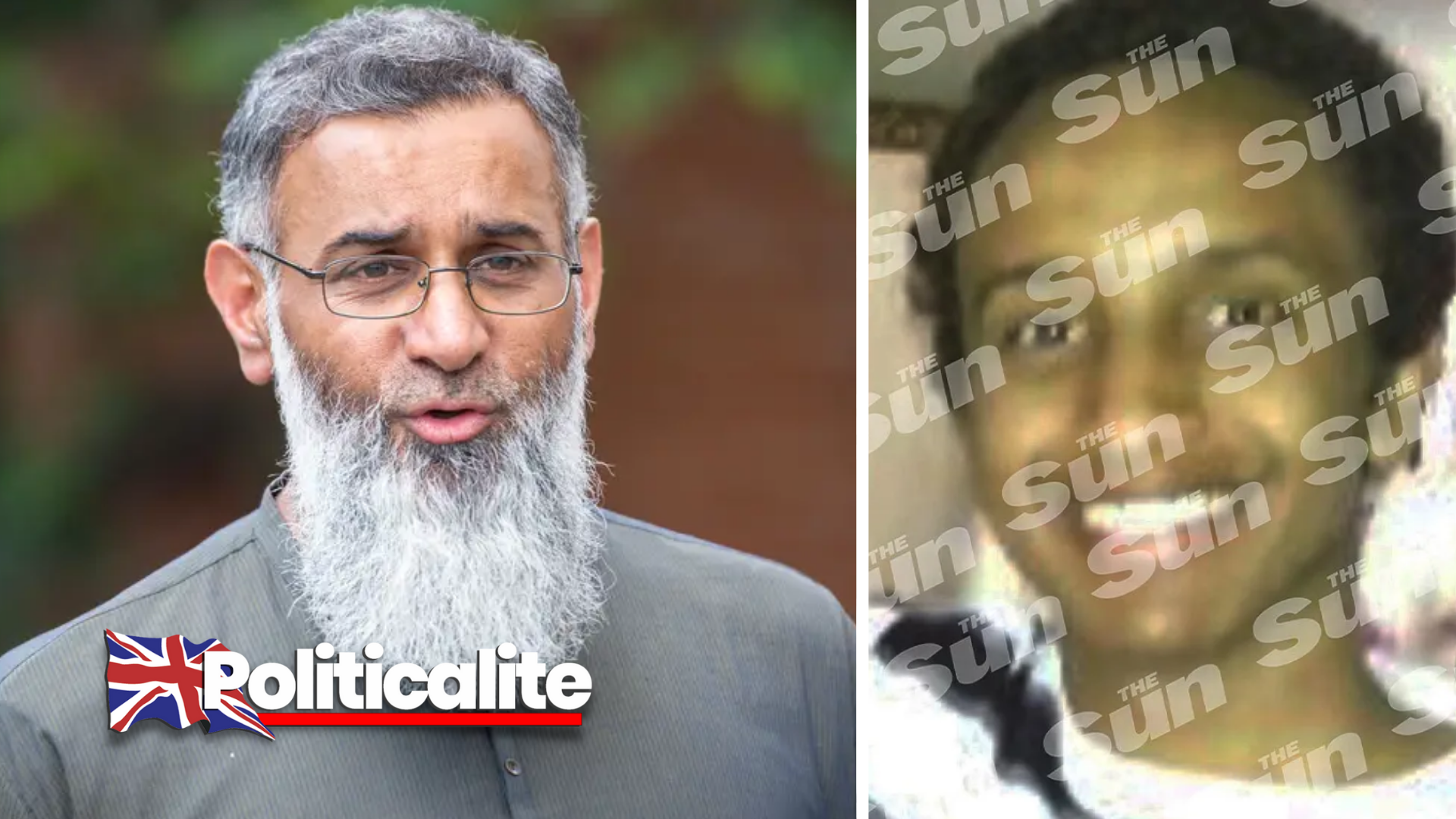 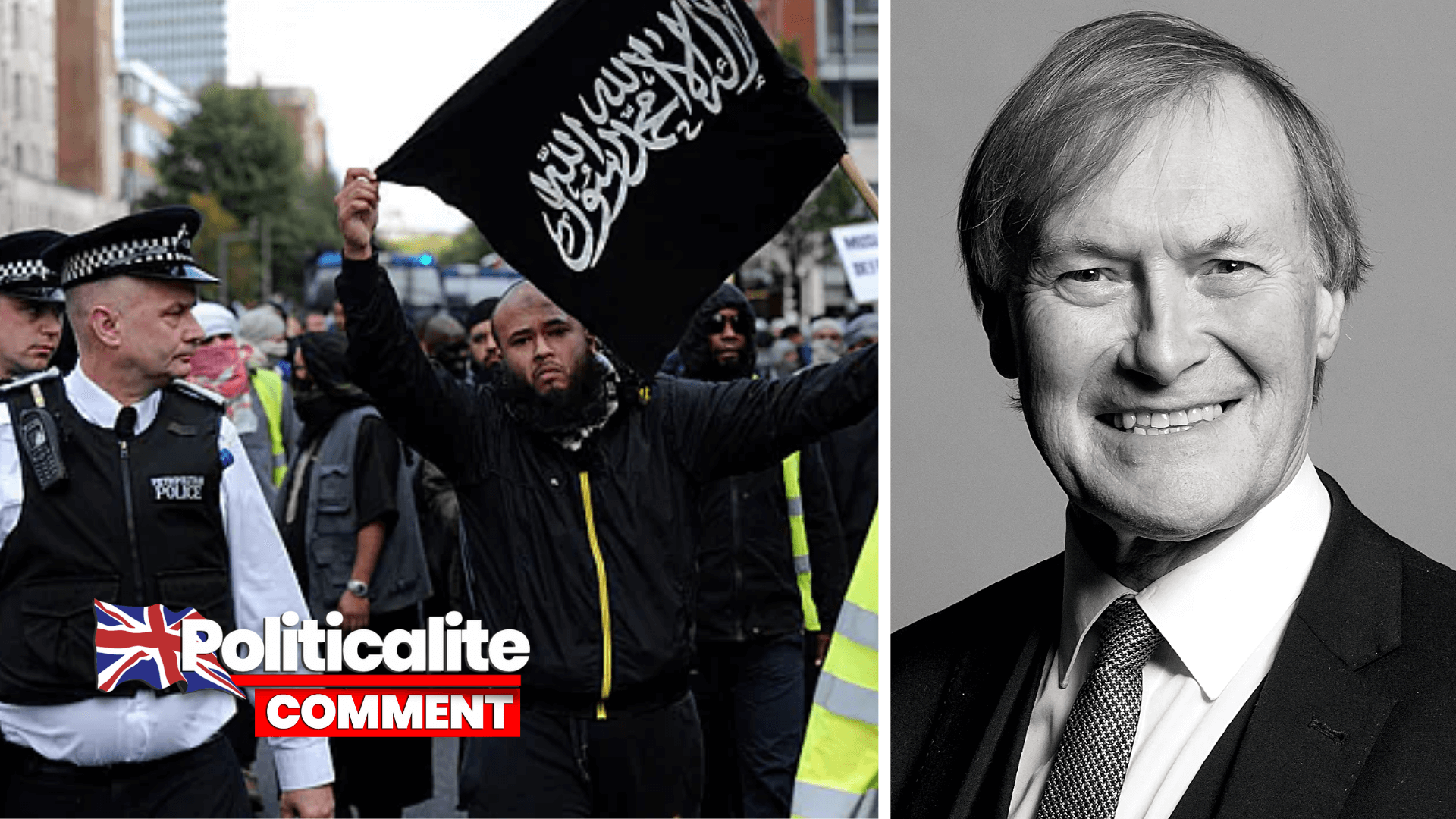