BRITAIN is celebrating 100 years since some women won the right to vote.

A leading figure of the movement was Emmeline Pankhurst, she was a British political activist and leader of the British suffragette movement who helped women win the right to vote. 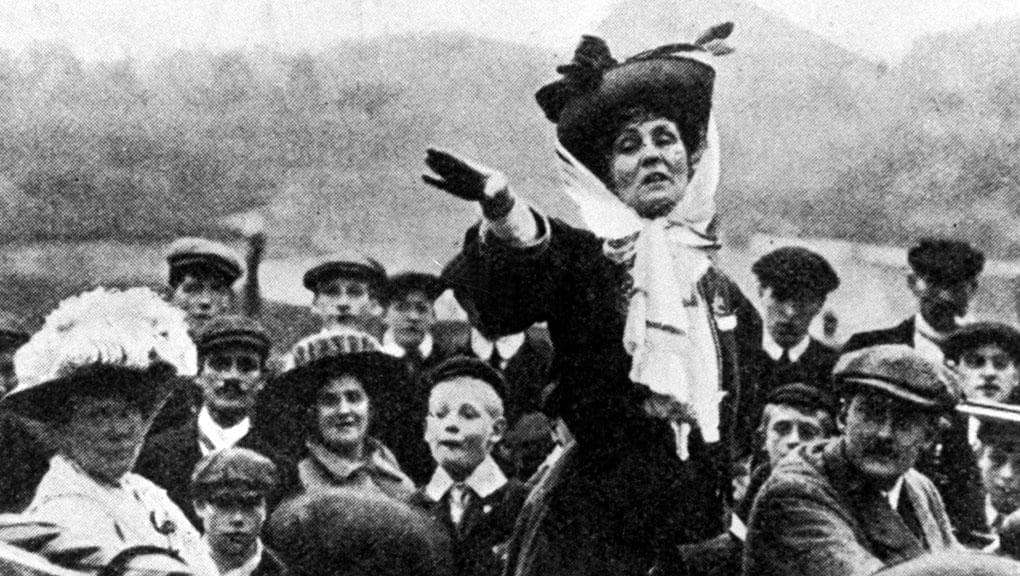 Pankhurst is recognised as one of the 100 Most Important People of the 20th Century, with Time magazine saying: “she shaped an idea of women for our time; she shook society into a new pattern from which there could be no going back”.

Pankhurst was widely criticised for her militant tactics, but her work is recognised as a crucial element in achieving women’s suffrage in Britain.

Born in Moss Side, Manchester to politically active parents, Pankhurst was introduced at the age of 14 to the women’s suffrage movement.

Pankhurst, her daughters, and other WSPU activists received repeated prison sentences, where they staged hunger strikes to secure better conditions. As Pankhurst’s eldest daughter Christabel took leadership of the WSPU, the antagonism between the group and the government grew.

Eventually, the group adopted arson as a tactic, and more moderate organisations spoke out against the Pankhurst family. 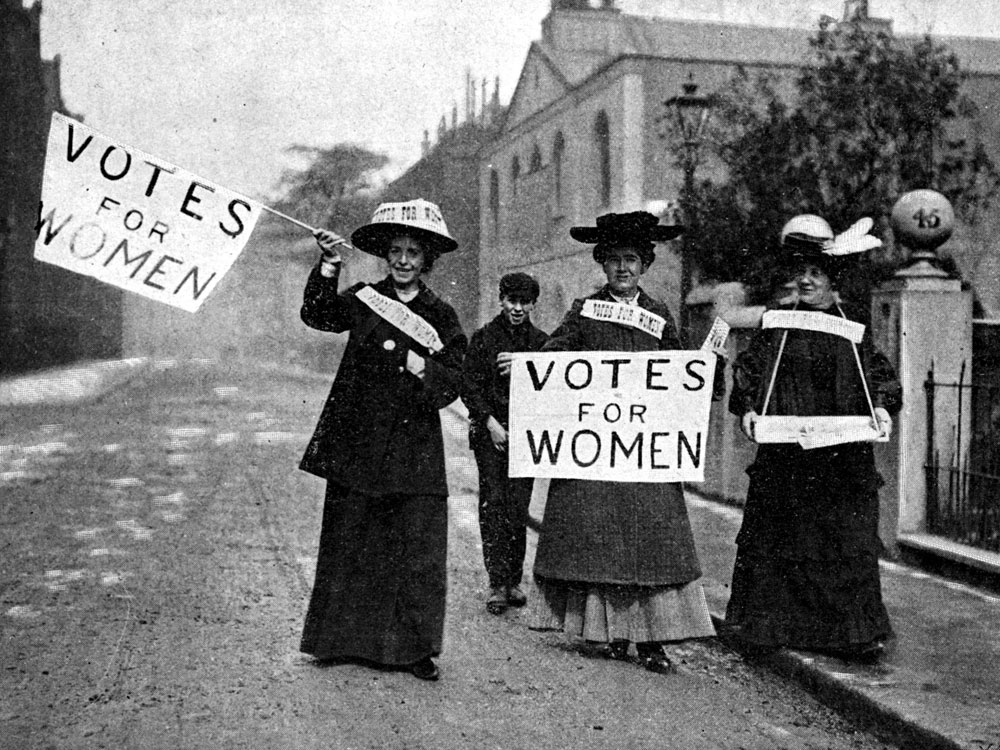 When the First World War broke out, Emmeline and Christabel called an immediate halt to militant suffrage activism in support of the British government’s stand against Germany.

This discrepancy was intended to ensure that men did not become minority voters as a consequence of the huge number of deaths suffered during the First World War.

Pankhurst transformed the WSPU machinery into the Women’s Party, which was dedicated to promoting women’s equality in public life. In her later years, she became concerned with what she perceived as the menace posed by Bolshevism and joined the Conservative Party. 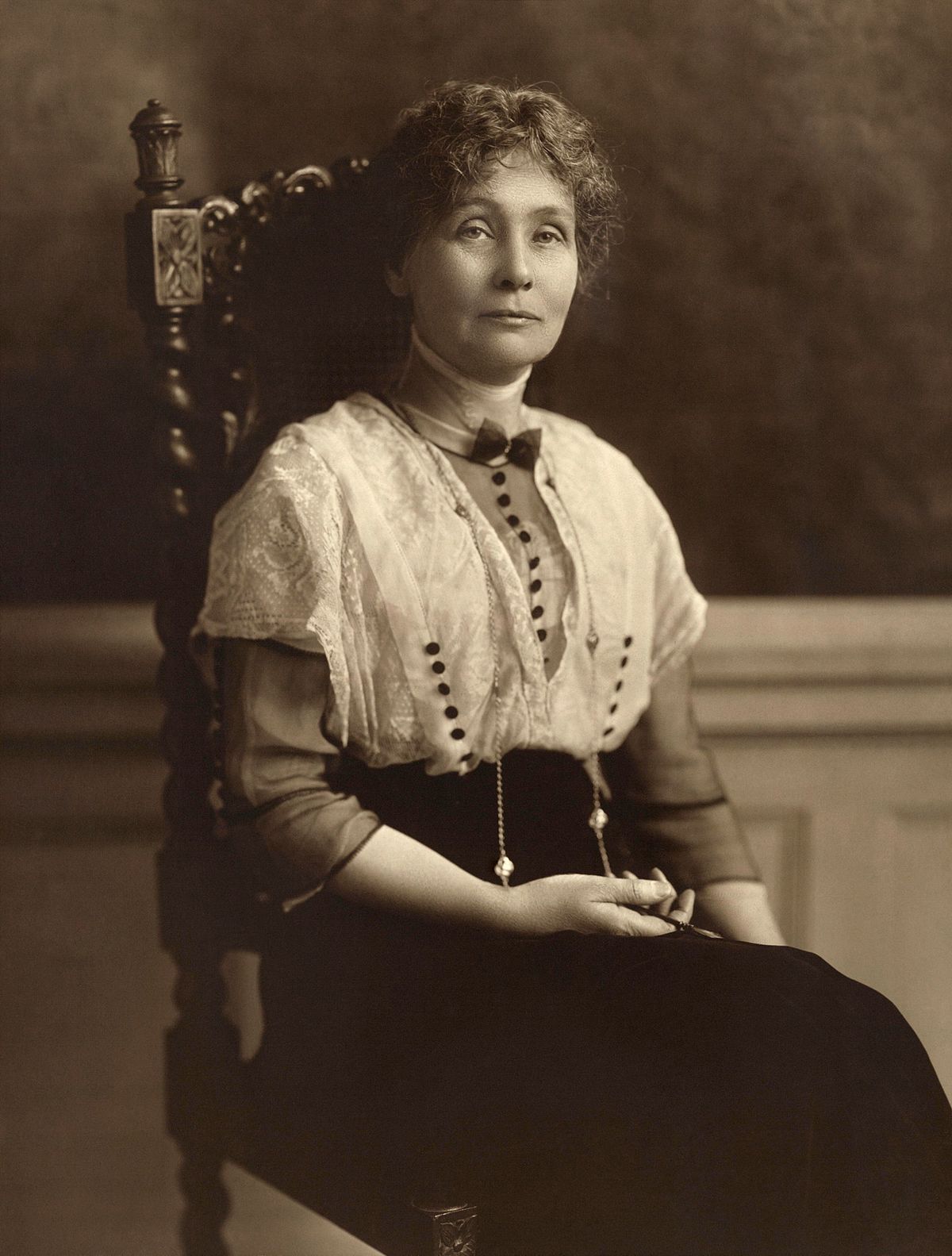 She was selected as the Conservative candidate for Whitechapel and St Georges in 1927.

She died on 14 June 1928, only weeks before the Conservative government’s Representation of the People Act (1928) extended the vote to all women over 21 years of age on 2 July 1928.

She was commemorated two years later with a statue in London’s Victoria Tower Gardens.