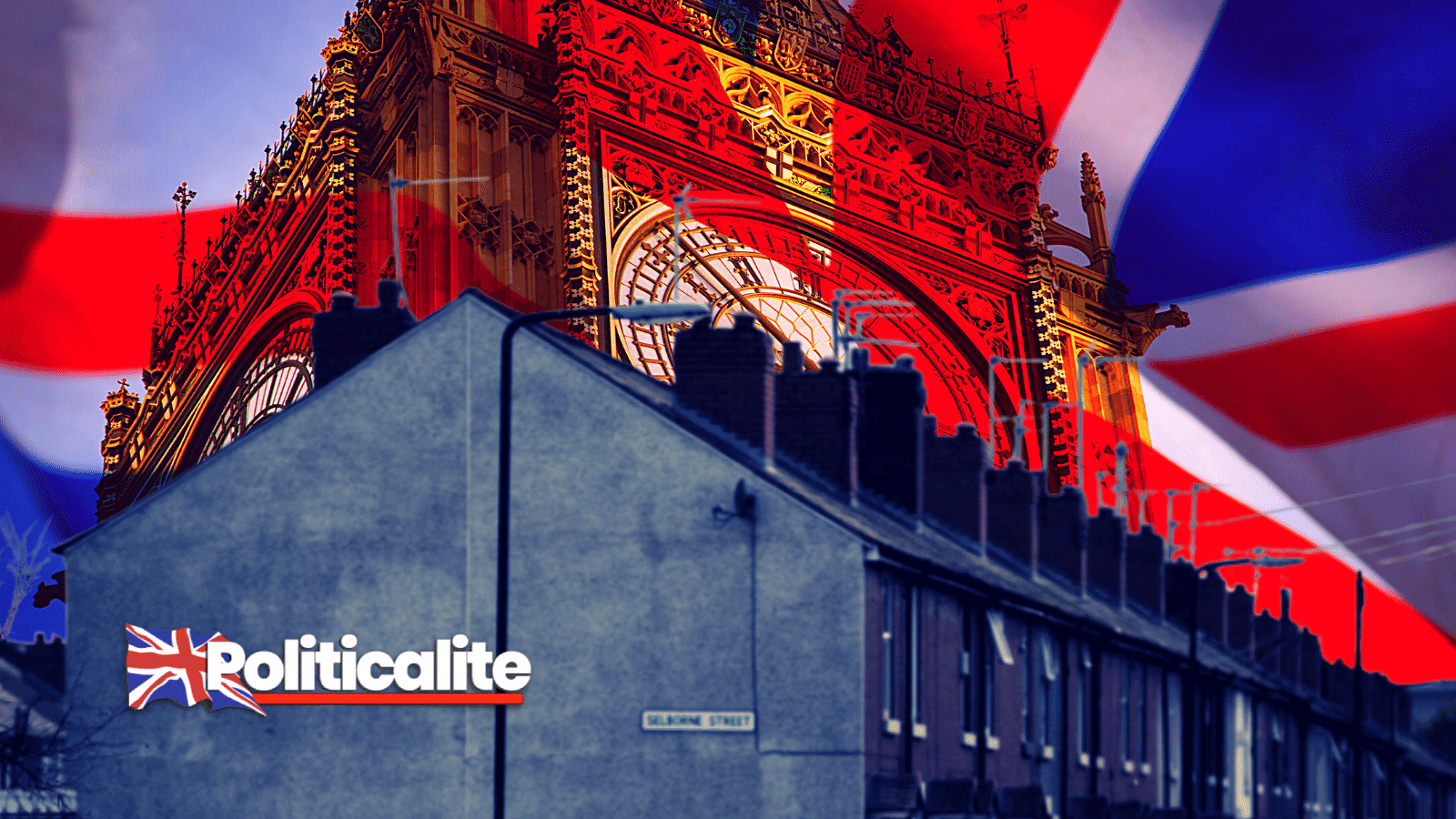 FOLLOWING a recent online petition on the Parliamentary website to release the recent report on grooming gangs, a debate finally took place, with many uncomfortable truths being aired.

The petition in question – of which was titled ‘Release the Home Office’s Grooming Gang Review in full’, and received 131,625 signatures before being closed on 5th of September 2020 due to an automatic 6-month expiration date – was the main impetus of the debate taking place, with it reaching the 100K signature requirement to have one take place, with an initial delay on the debate taking place due to Westminster Hall being closed due to the COVID restrictions taking place.

Another petition about the subject matter, requesting a full-blown inquiry into such gangs, was also referenced during the debate, and has gained over 31K signatures as of now.

Opening the debate was Tom Hunt, the Conservative MP for Ipswich, of who called the act of grooming ‘evil’ and bemoaned the ‘lack of data’ available to understand the patterns and nature of the gangs at hand.

He also criticised the ‘political correctness’ surrounding the lack of action done against them, all the while he felt that such crimes were ‘disproportionately committed by members of certain communities’, and that ‘we should be open and honest about that and address it’, otherwise it could make racial tensions in such areas worse.

Several MPs from most of the major parties contributed, including many from the towns that grooming gangs have been prominent in. In particular, the current Labour MP for Rotherham Sarah Champion – who has been the biggest voice in Parliament on the subject matter since her by-election victory in 2012 – made various points on the topic at hand.

This included both the extent of the grooming gangs in her town – referring not only to the Operation Stovewood findings of 1,569 survivors and 261 suspects during the period of 1997-2013, but to survivors as old as 70 calling on her fellow members to understand the ‘scale and length of time of this abuse’ – and possible solutions to the problem.

This was mainly focused on ‘mandatory relationship education’ for schoolchildren, and a ‘national set of triggers’ to help identify such behaviour quicker. She also noted that ‘prevention’ needed to be the priority, before concluding that the government needed to ‘work in a cross-departmental way to end this crime once and for all’.

Other MPs from such towns also had a hand in the debate. Champion’s neighbouring Conservative Party MP for Rother Valley, Alexander Stafford, specified the horrors of how 1,500 children in ‘one town’ were allowed to be abused in this way, and blamed how victims were ‘vilified’, meaning their cases were disregarded.

In the case of Rotherham, he cited the Jay Report – of which initially exposed what had happened in the town when it was released in 2014 – noting that a ‘cover-up’ had taken place due to a fear of racial tensions increasing as the perpetrators being ‘men of Pakistani heritage’, concluding that such behaviour should ‘never again’ be allowed.

Meanwhile, Robbie Moore the Conservative MP for Keighley – whereby its former Labour MP Ann Cryer was the first MP to speak on the issue of grooming gangs back in 2003 – noted the lack of progress over such matters over the last ’20 years’, and how the rapists being ‘predominantly a small minority of largely Muslim men in West Yorkshire’ had made the general Islamic community in that area furious for ‘being branded with the same accusation’.

He also warned that if such problems weren’t tackled, ’the worst of humanity will exploit it for their own game’, citing the far-right British National Party running in that seat in the 2005 general election, making it their ‘No. 1 target’ using its leader Nick Griffin. While Griffin didn’t win and came last, he did gain 9.2% of the vote there, saving his deposit.

There was also the question of the ethnicity of the perpetrators, and whether this had a hand in their behaviour.

Several MPs noted that since some reports indicated that most sexual grooming was committed by white British men, that reporting anything else was unhelpful. In particular, Slough’s Labour MP Tanmanjeet Singh Dhesi called such reporting wrong, as it would ‘create racist divisions in our society’ and aid anti-Islam rabble-rouser groups like the English Defence League and Britain First.

Others however, pointed to how most of the arrests for specifically the crimes of grooming gangs consisted of mainly men of Pakistani descent, that such a matter was important to talk about. For this, South Holland and The Deepings’ Conservative MP John Hayes noted that ‘the Pakistani community was disproportionately represented among those convicted’ in areas like Rochdale and that as Members of Parliament, they should do more to ‘protect the vulnerable’.

Certain reports have concluded that most of the people involved in grooming gangs are of Pakistani descent. This includes that of the Quilliam Foundation, an anti-extremist thinktank whose research concluded in 2017 that 84% of people convicted of such behaviour since 2005 were men of British Pakistani descent.

Other MPs also joined in, including those from more regional parties, such as the Scottish National Party’s Stuart McDonald, of who advocated that ‘The better we understand crime and criminals, the better’ and the Democratic Unionist Party’s Jim Shannon, of who cited how the children’s charity Barnardo’s, of whose findings he called ‘shocking’.

Others also advocated putting forward a new piece of legislation called Sammy’s Law, named after grooming gang survivor Sammy Woodhouse, of who survived such groups in Rotherham and wrote the bestselling book Just A Child which detailed this. The law would pardon anyone coerced into doing criminal activity by such gangs, and was supported in the debate in a cross-party way.

Closing the debate was Under-Secretary of State for the Home Department Victoria Atkins. Not only did she note that ‘Political or cultural sensitivities must not deter national and local agencies from investigating and preventing these devastating crimes’ and that the aforementioned report was ‘by no means the end of our work on this issue’, and promised that more would be done to tackle it.

She concluded by quoting the Home Secretary Priti Patel, who said of the issue is that it was ‘one of the biggest stains on our country’s conscience’, and from that, it was her government’s job to ‘deliver justice’ and to ‘confront these devasting crimes’. The debate then concluded, moving on to the matter of Exiting the European Union, of which had been discussed before the grooming gangs debate.

This follows on from the release of the initial grooming gang report in December of last year, of which the petition was a response to. The more general inquiry surrounding child sexual exploitation in the UK is set to be released by 2022.