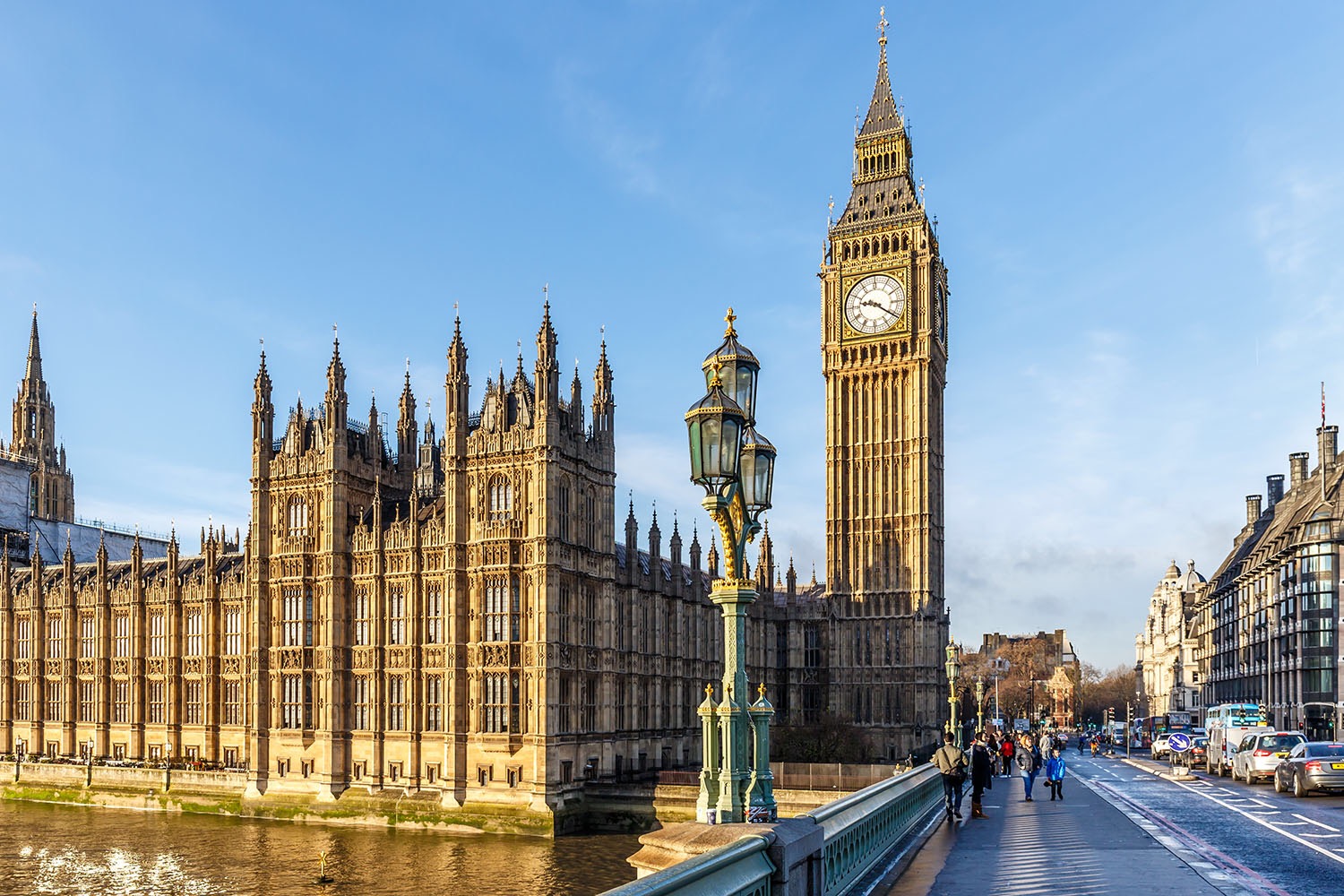 MPs have voted in favor of Labour’s motion to halt Universal Credit.

Should the rollout be paused? ‬

The vote was non binding and Conservative MPs abstained from the vote.

The overall plan is a sound policy, it’s supposed to replicate how people in work are payed in a monthly cycle – the problem is in the way it’s being rolled out.

1 in 4 claimants who are moved onto the new system are left with delays in benefit payments, some waiting up to six weeks.

Many are left in a much worse situation than they were in before, with reports of claimants being left in rent arrears and unable to pay their bills.

The Labour motion is unlikely to have an effect on the overall policy. WES Streeting – the Labour Party gangster apologised for historic tweets in which he threatened to kill a newspaper reporter. Yesterday Politicalite revealed that... 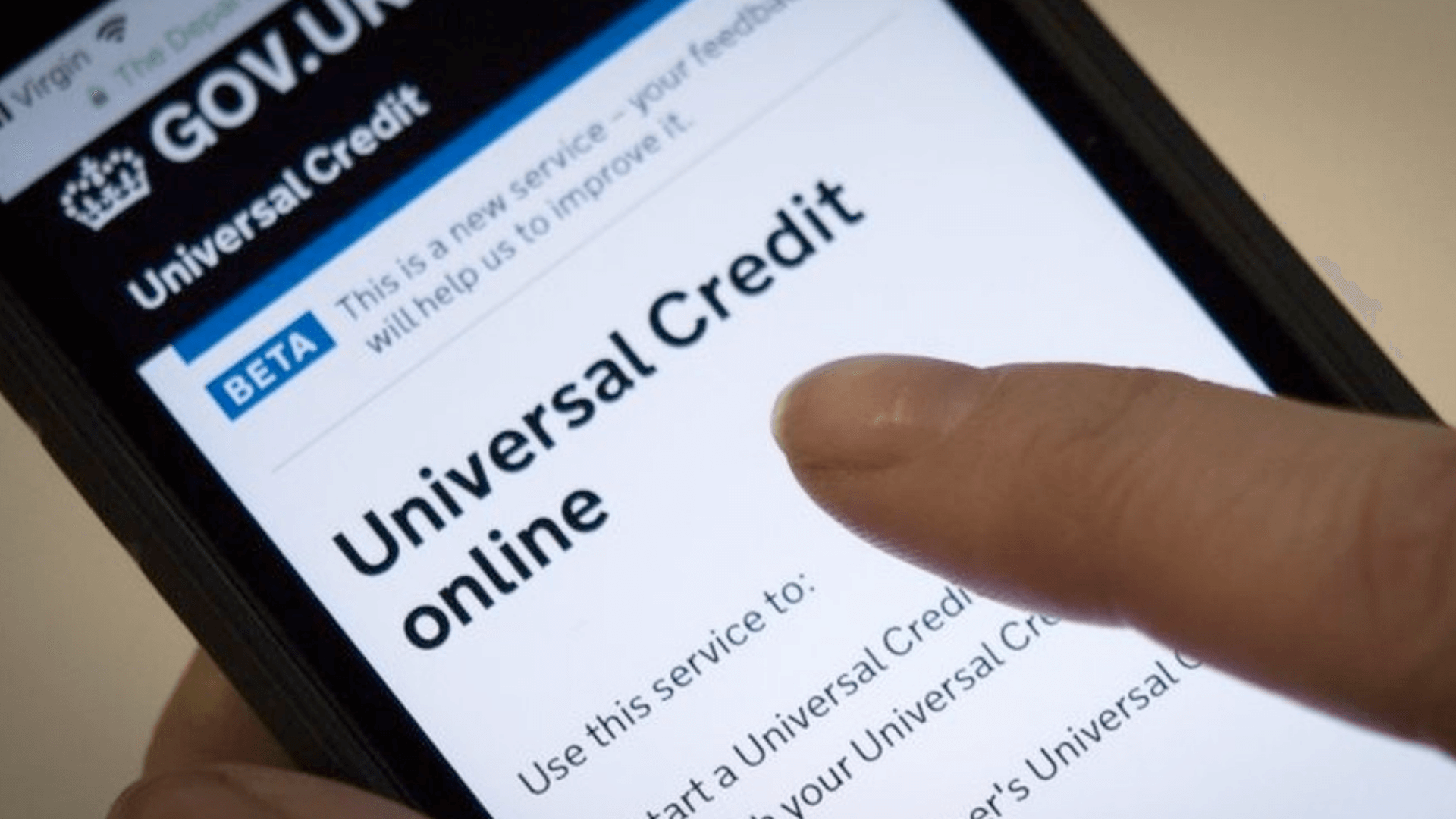