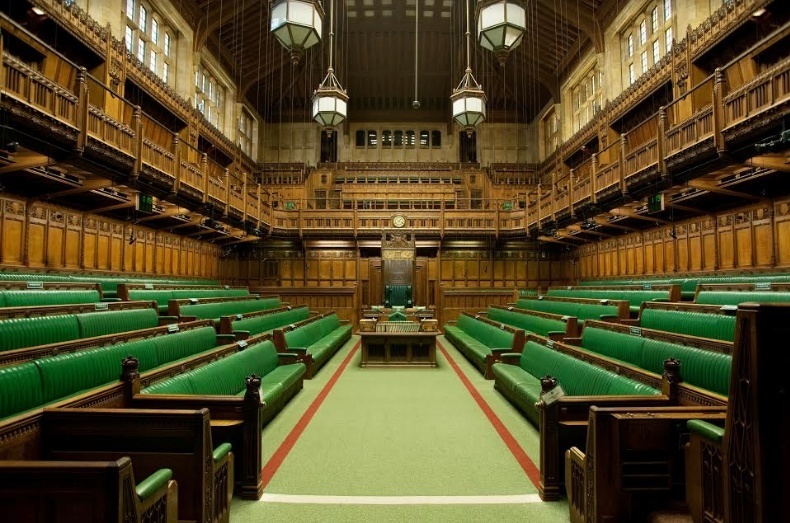 THERESA May has won a won a vote on Syria in the House of Commons and MPs have backed her actions in Syria.

The SNP called the protest vote on the motion that the House “had considered the current situation in Syria and the UK government approach”.

Labour MPs were sent home and abstained from the vote, apart from Labour Legend Dennis Skinner, who voted No.

This wasn’t a vote on military action, but it was an endorsement of Theresa May’s actions in Syria over the weekend, if Labour wanted to show opposition to the way May handled Syria – they should’ve stayed and voted – but they went home.

OVER AND OUT: Mrs May WINS vote to repeal 1972 European Communities Act and defeats SNP/Plaid Cymru amendments
JEZ BLOWN AWAY BY MRS MAY: PM slams Corbyn and reveals ‘Windrush’ decision was taken under Labour
To Top