OVER AND OUT: Mrs May WINS vote to repeal 1972 European Communities Act and defeats SNP/Plaid Cymru amendments
Advertisement 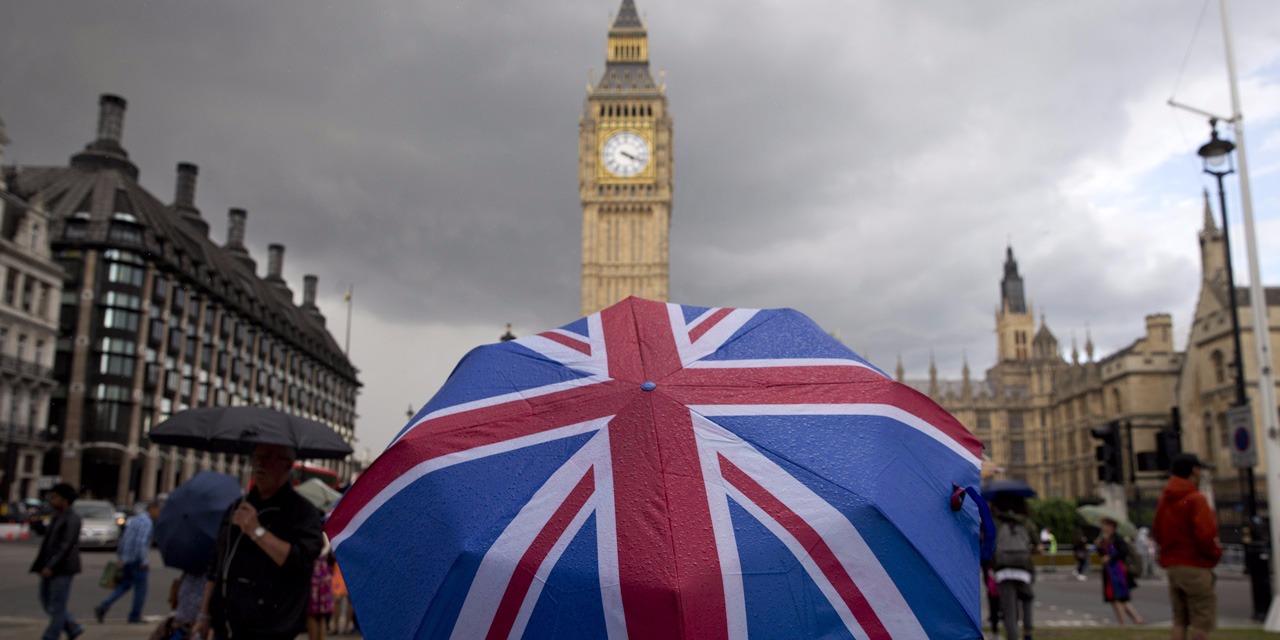 THE GOVERNMENT defeated the first opposition amendments to its flagship Brexit legislation Tuesday as MPs voted in favour of major Brexit laws.

Earlier in the day, Plaid Cymru and SNP plots to force Mrs May to win consent from devolved administrations before repealing EU laws FAILED to pass in the Commons and was defeated 318-52.

Later, the Government also won a key vote on the provision to repeal the 1972 European Communities Act on Brexit day with 318-68.

On Tuesday, prominent Remain-supporting Tories also focused their anger on an amendment tabled by the Government itself, which would include an EU exit date of 11pm on 29 March, 2019 within the legislation.

Ex-chancellor Ken Clarke – who was afforded rare applause in the House of Commons by Labour MPs at one point during Tuesday’s debate – branded the Government amendment “ridiculous and unnecessary”, adding: “It could be positively harmful to the national interest.”

Former attorney-general Dominic Grieve described the Government’s action as “mad” as he vowed to vote against the “unacceptable” proposal.

And Tory backbencher Anna Soubry could be heard calling her fellow Conservative MP Bernard Jenkin a “disgrace” as he told the House of Commons: “Any MPs who voted for Article 50 but then do not want to fix the date are open to the charge that they don’t want us to leave the EU.”

RUMOUR DOESN’T HAVE IT: Mrs May rubbishes claims she will offer EU extra £20bn