WATCH: American news reporter battles it out in the storm of the century 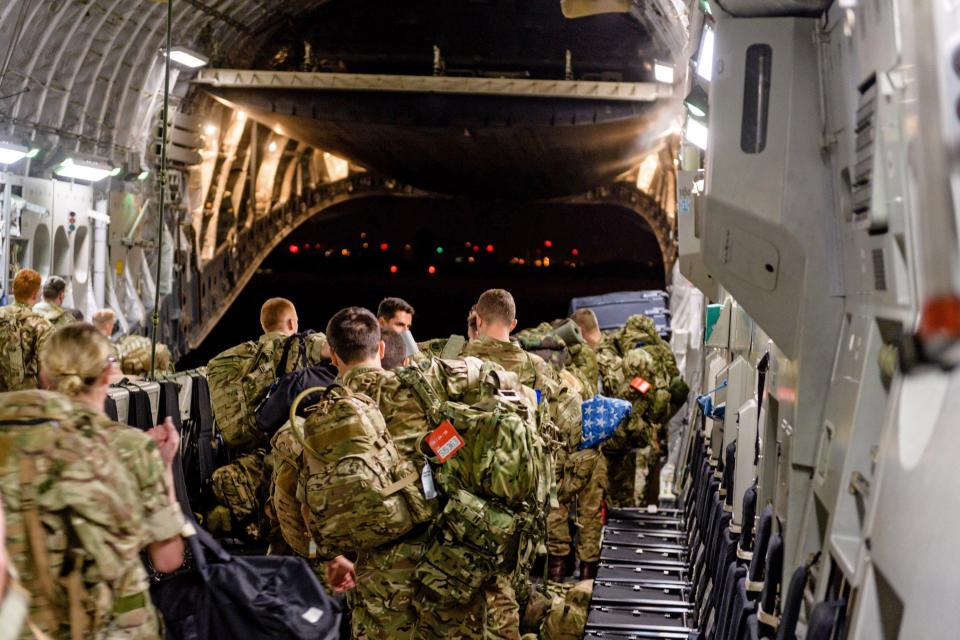 About 500 British troops have been sent to the area of the Caribbean hit by Irma and 125 troops are located on the British Virgin Islands after widespread looting and criminality. 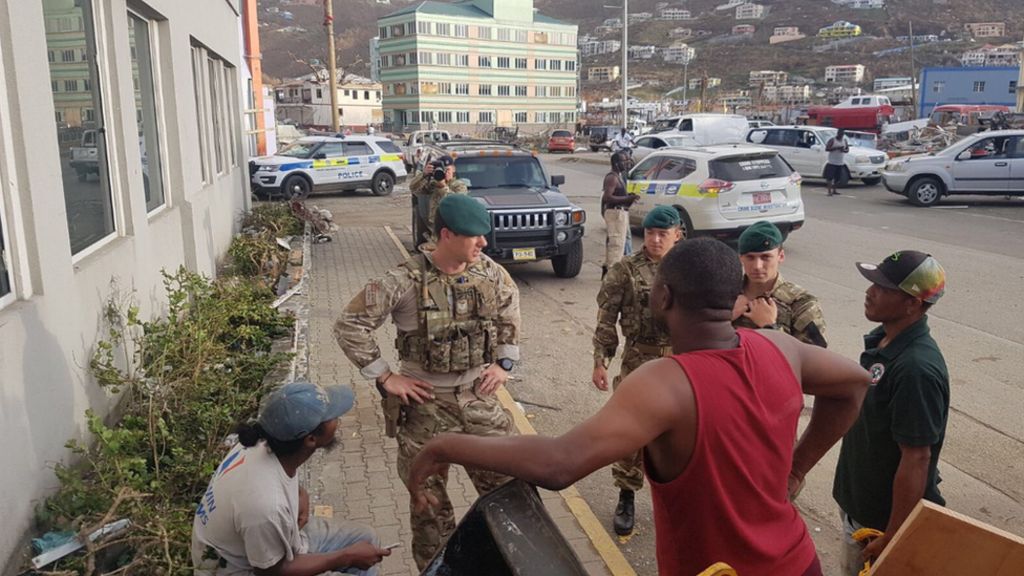 Prisoners have also ESCAPED from a jail on the British Virgin Islands after the Hurricane destroyed it, according to reports.

People holed up in the disaster claim a prison on the island of Tortola had been blown open.

Sources have told Politicalite that between 100 and 120 prisoners made the audacious escape from the prison which held 200 prisoners.

Residents and tourists say they have witnessed scenes of “unbelievable” devastation. 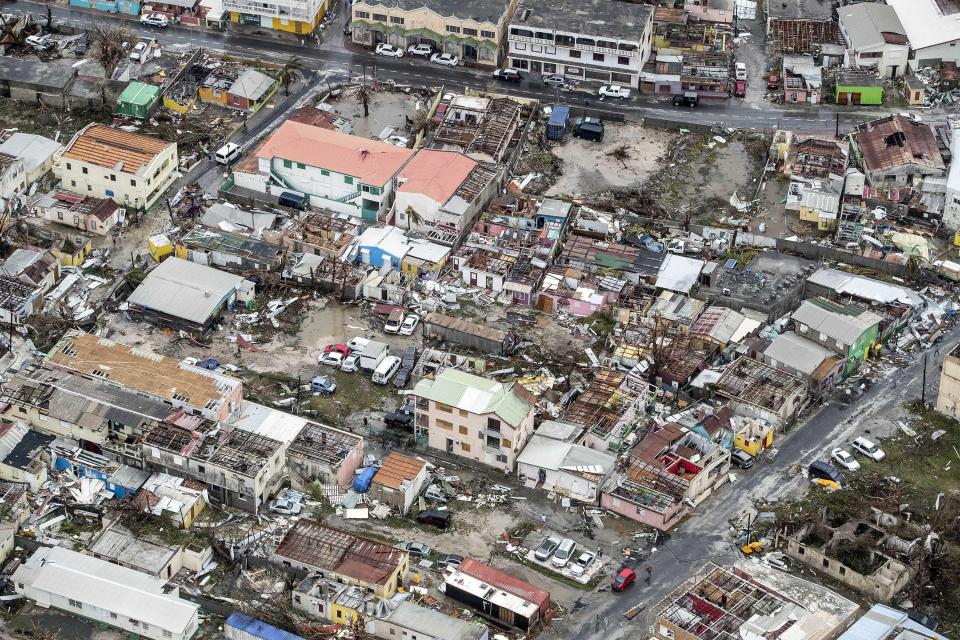 Widespread looting has taken place with tourists being threatened at gunpoint for their supplies.

“We are all safe but in a state of shock,” said Natalie Drury, a resident of the British Virgin Islands.

“We desperately need help as soon as possible. Food, water, shelter. I’m extremely concerned about health and safety – there is sewage absolutely everywhere.” 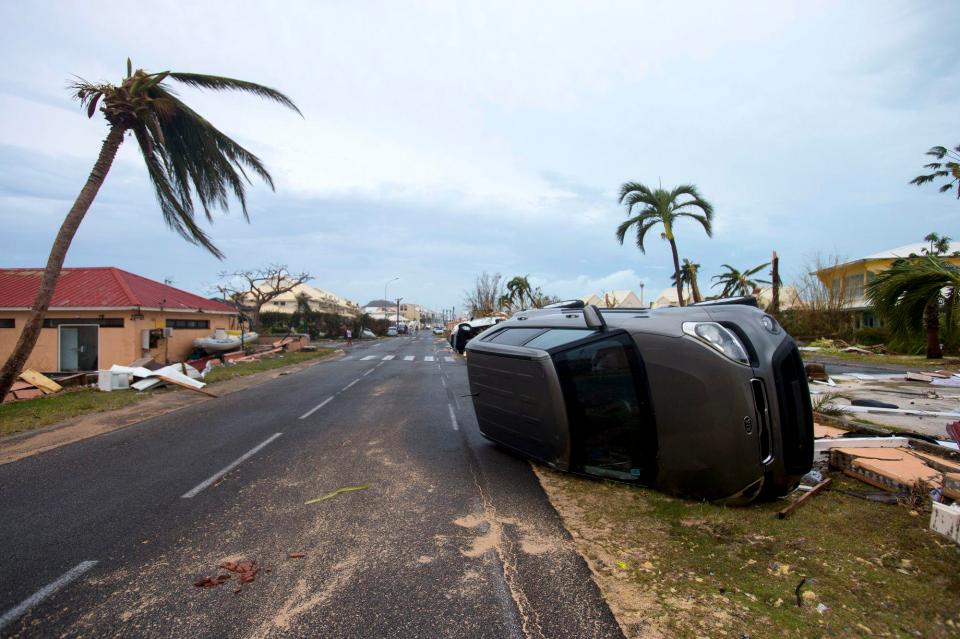 Drury, who lives who lives with her husband on Tortola, the biggest and most populous of the British Virgin Islands, told reporters that she was in a “state of disbelief” about the destruction she has witnessed.

“I can’t believe my eyes. I can’t even begin to describe the utter devastation around. It feels like nothing is left,” she said, adding that only concrete buildings, some of them badly damaged, were still standing.

“It’s worse than anyone could have imagined. The country is going to need some serious help. I have no idea how many people have died. We were told yesterday it’s gone up to 10, but obviously, that’s all rumours. Nobody knows yet.”

The house in which Drury and her husband have sought shelter has no phone or Wi-Fi connections. The couple were hoping to return to their home, which they had not seen since Irma hit the island, and check on their neighbours.

“We will grab anything of any value as looting has already begun,” Drury said. “The town has been emptied, every shop has been looted.”

She and her husband are staying in another house that has become a place of refuge for several people who have lost everything. “We now have 11 people, one baby and seven dogs,” Drury said.

On Saturday, the Foreign Secretary, Boris Johnson, announced a package of £42m for the relief effort in the British overseas territories. 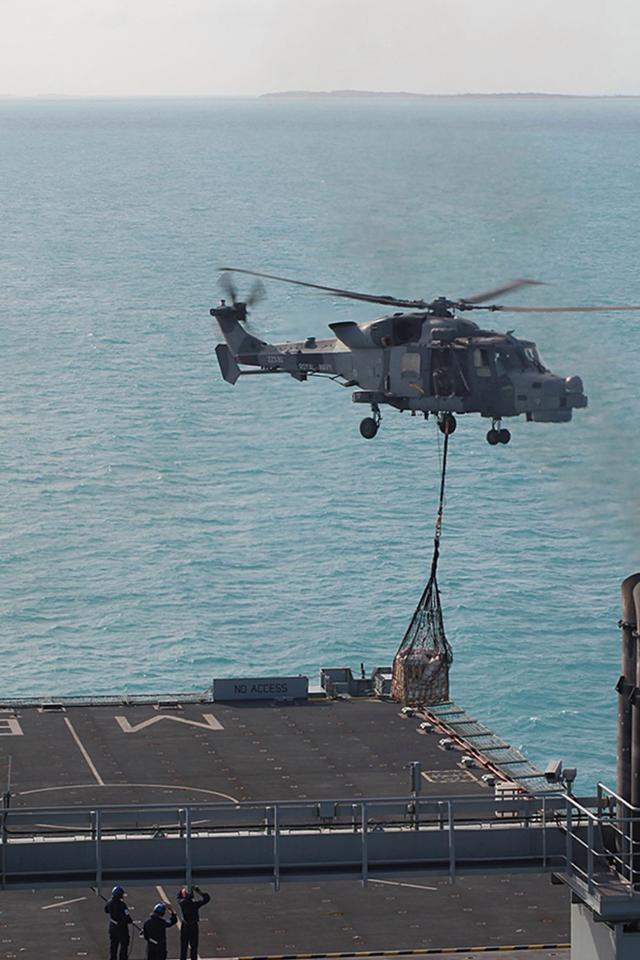 “The UK government is doing everything it possibly can to help those affected by the hurricane,” Johnson said.

About 500 British troops have been sent to the area of the Caribbean hit by Irma, with the defence secretary, Michael Fallon, saying that the relief operation was “well under way”.
-Boris Johnson, Foreign Secretary 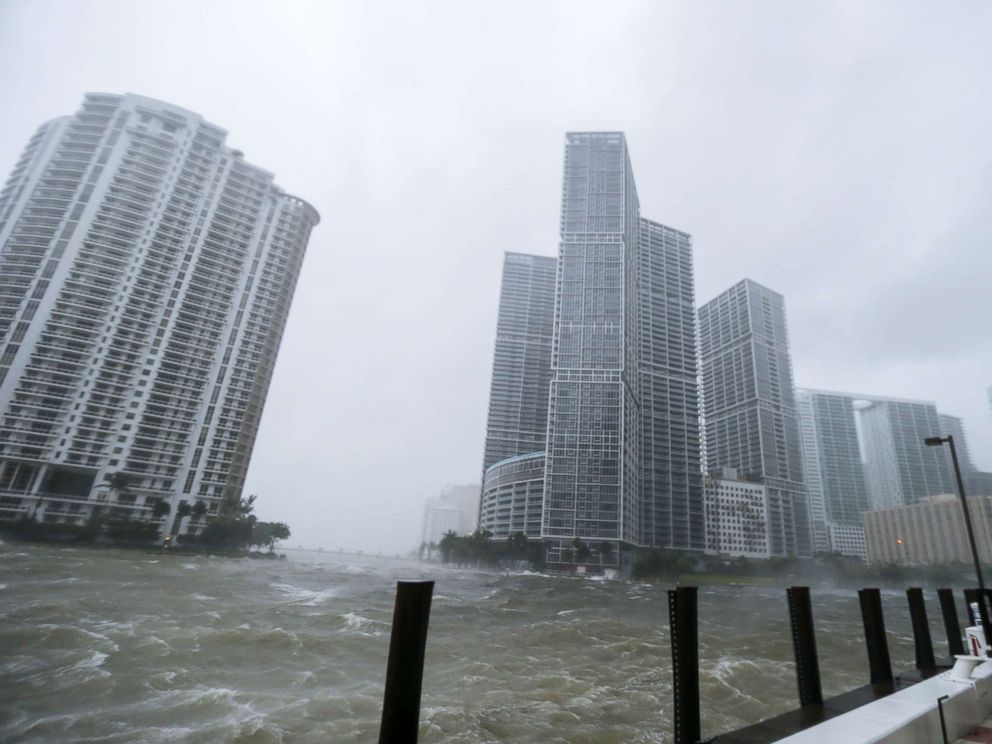 President Trump has branded the mega storm a “big monster.” 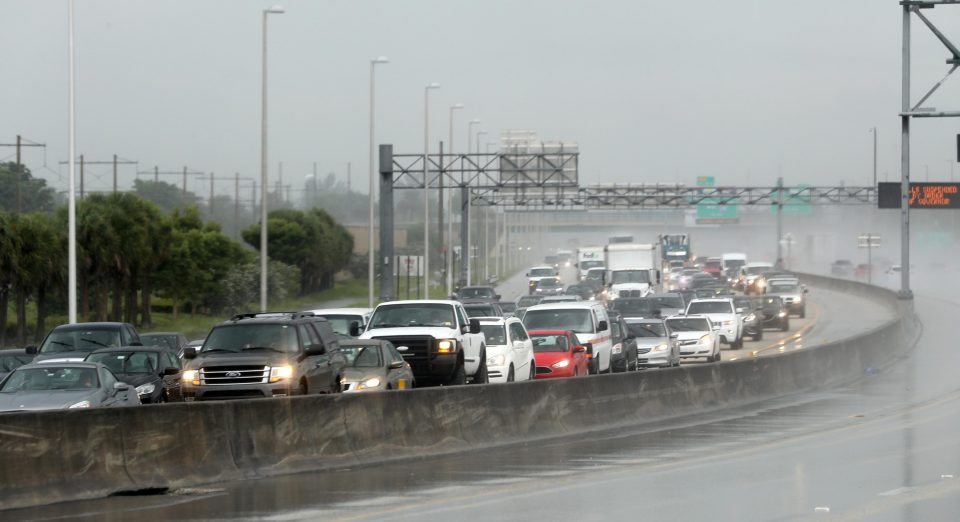 Hurricane Irma has killed 12 Brits missing in biggest storm on record Irma has DESTROYED entire islands and has left over one million without...