BENNY JAMES: "This years I'm A Celeb is the ONE to Watch" - The Sunday Lowdown

I'M IN WALES.. GET ME OUTTA HERE! Take A Look INSIDE The I'm A Celeb Castle

GET OUTTA HERE! ITV reveal Dec will have NEW co-host for I'm A Celeb... and it could be G'Day Australia! 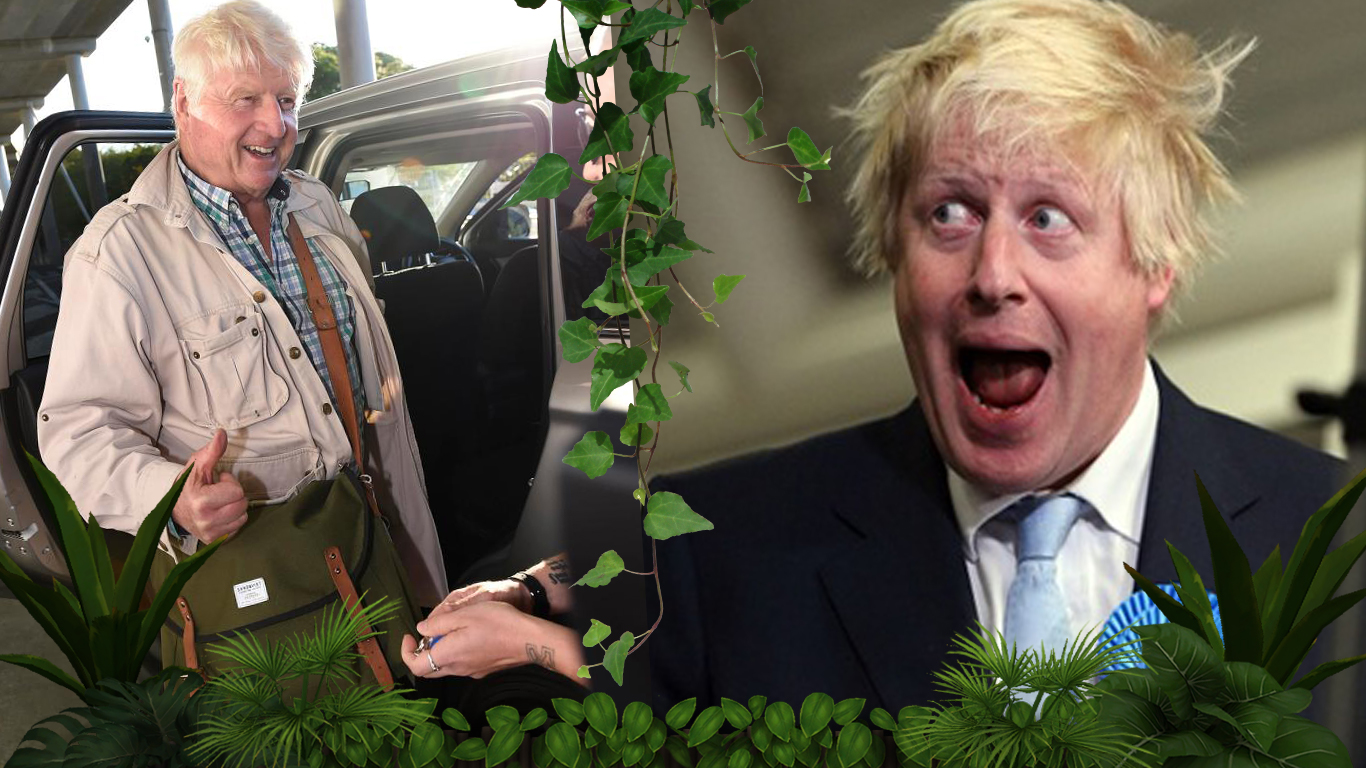 STANLEY JOHNSON – A former Tory MEP and the Dad of Britain’s Foreign Secretary, Boris Johnson – will be appearing on ITV’s hit reality series I’m A Celebrity. 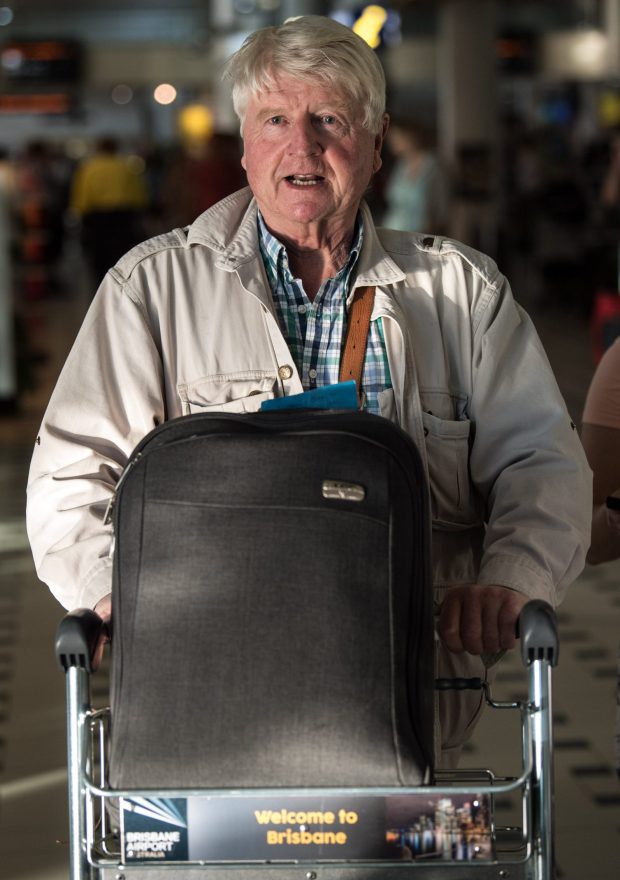 Stanley Johnson was a surprise late addition to this year’s jungle line-up, arriving in Brisbane, Australia, late yesterday according to The Sun. 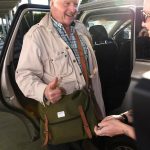 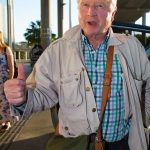 ITV producers hope the writer, and dad of controversial foreign secretary Boris, will cause a rumble in the jungle. 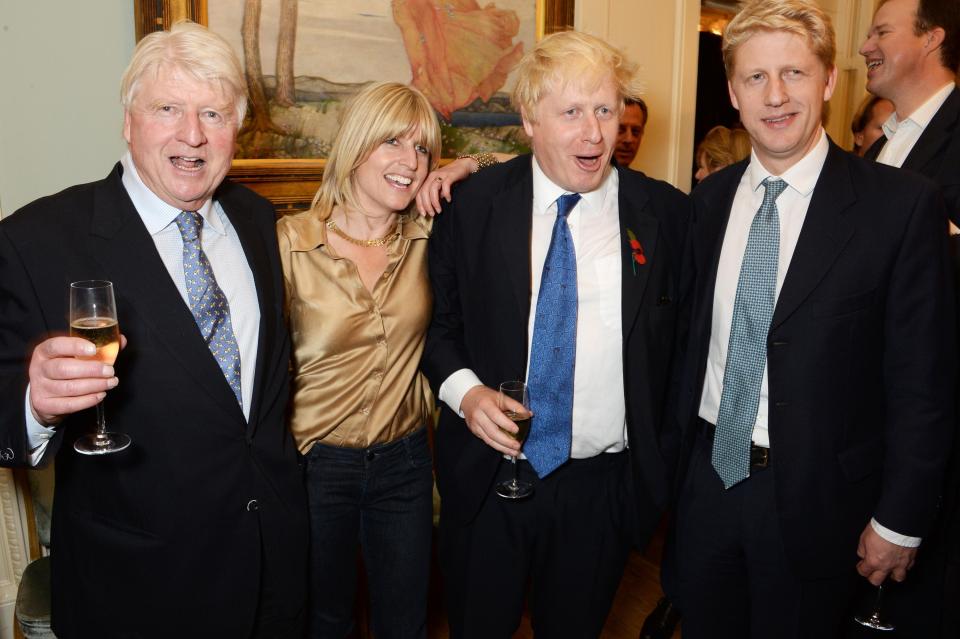 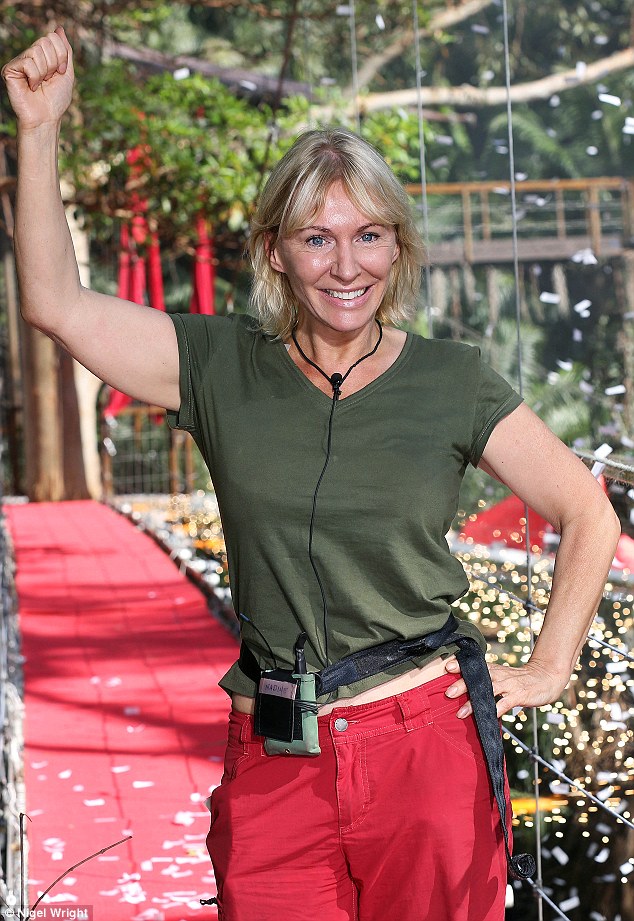 Conservative MP Nadine Dorries temporarily lost the party whip as punishment for appearing on I’m A Celebrity … Get Me Out Of Here. She defended her appearance on the show, however, saying: “In the jungle, people finally saw a Tory MP who could relate to them. I would do it all again. 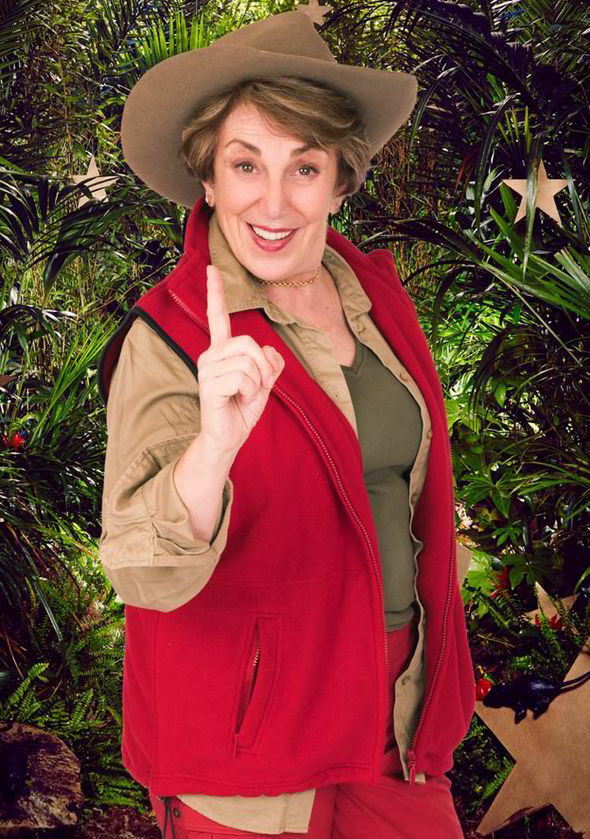 Edwina used to be famous for having an affair with ex-Prime Minister John Major and causing a health scare in 1988 when she claimed that British eggs contained salmonella. These days the former Conservative minister has become known for touring the celebrity TV circuit, appearing on Hell’s Kitchen in 2006, Strictly Come Dancing in 2011 and most recently I’m A Celebrity … Get Me Out Of Here. 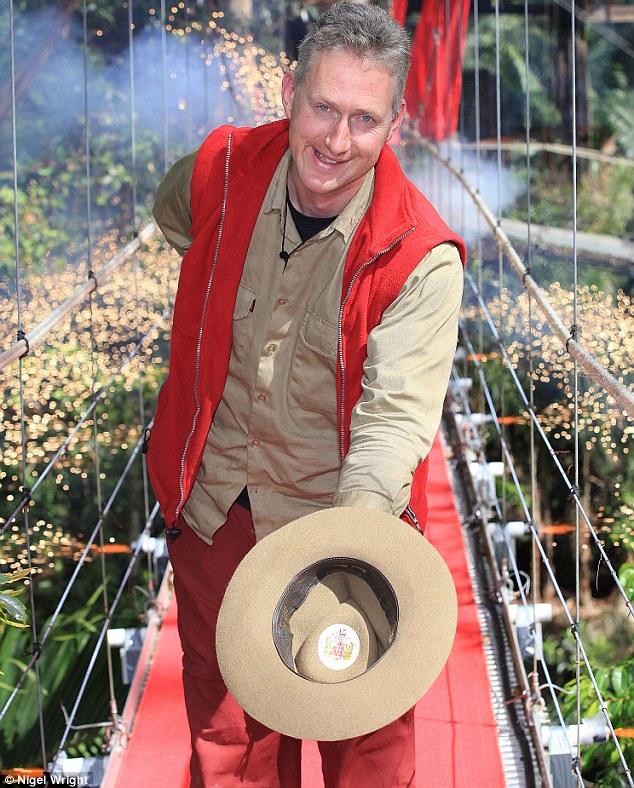 Liberal Democrat Lembit Opik threw himself into reality television after losing his seat in the 2010 general election. The ex-MP for Montgomeryshire followed in the footsteps of his former girlfriend and weather presenter Sian Lloyd by appearing in I’m A Celebrity … Get Me Out Of Here. 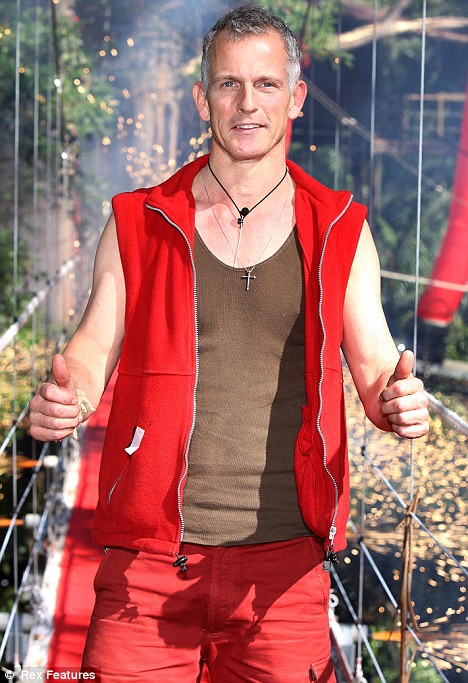 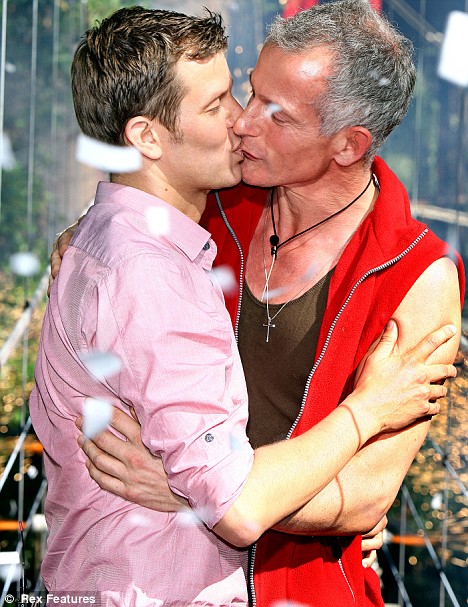 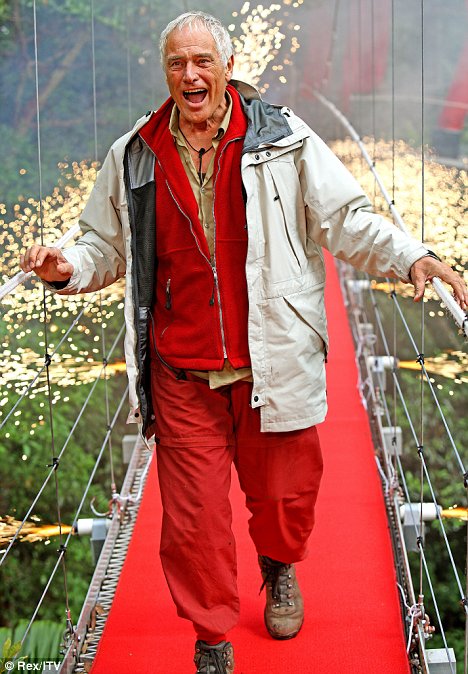 Before Jeremy Kyle, Robert Kilroy-Silk was the king of daytime TV until he was sacked by the BBC in 2004 for a newspaper article he wrote in which he referred to Arabs as “limb amputators”. Soon after, he joined Ukip and was elected to the European Parliament before severing all ties with the party less than a year later. His last foray into the public eye was as a contestant on I’m A Celebrity … Get Me Out Of Here in 2012.