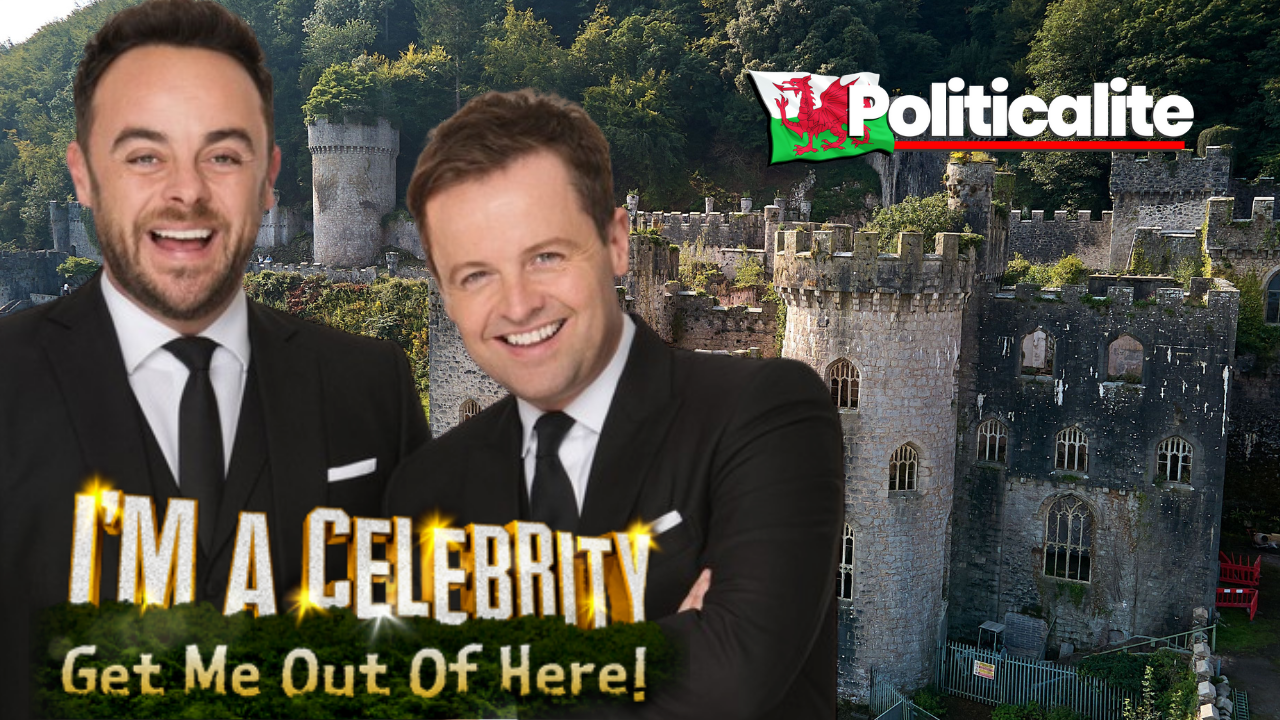 A RUINED castle on a Welsh hillside has been transformed into a campsite for 10 stars ahead of the new series of I’m A Celebrity… Get Me Out of Here that kicks off on Sunday LIVE on ITV.

Producers say the show has been reinvented for its new home in Gwrych Castle, Abergele, but hope everything viewers love about the series in its usual Australian setting will remain. 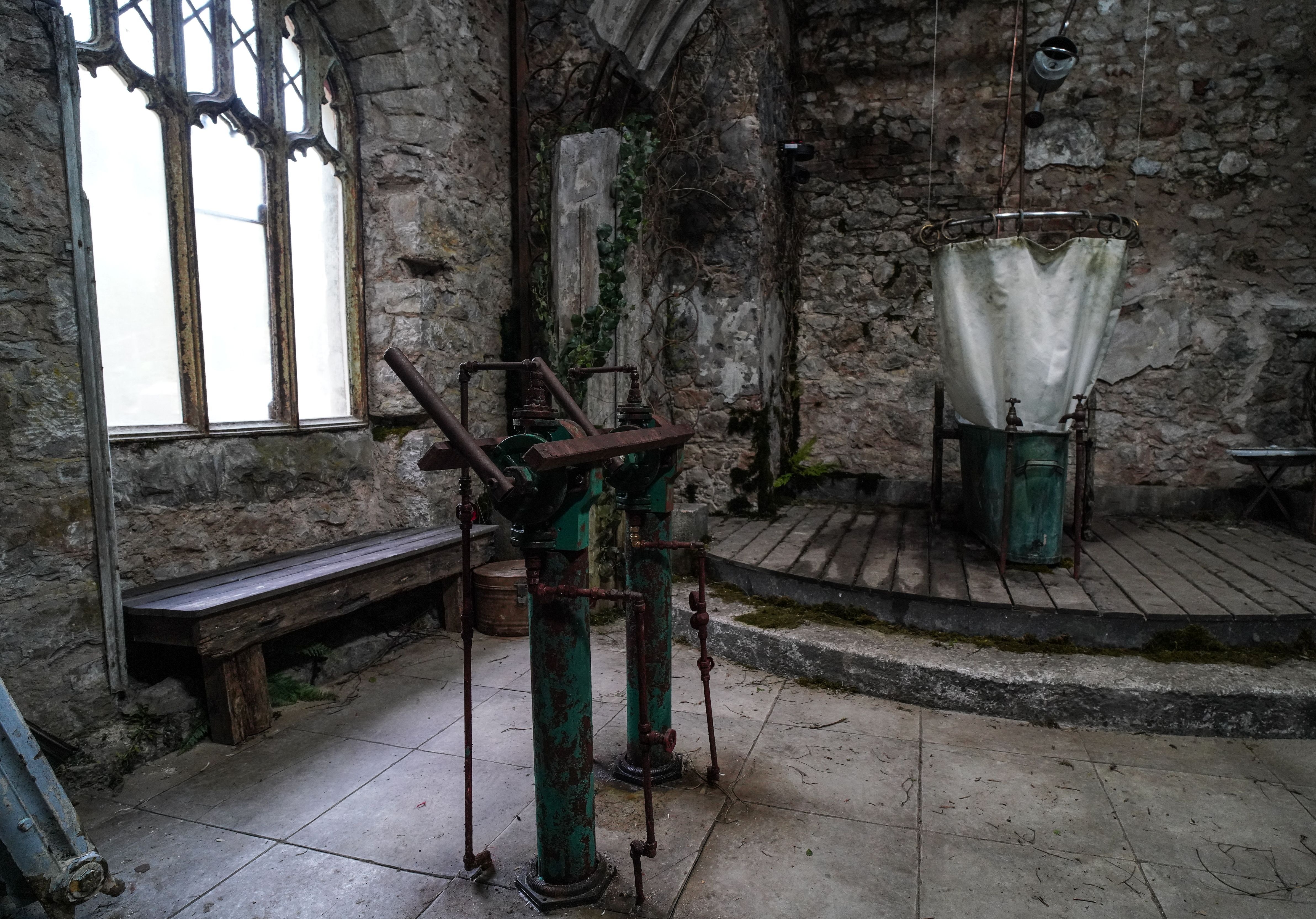 Contestants, including athlete Sir Mo Farah, Coronation Street star Beverley Callard and journalist Victoria Derbyshire, will be facing trials in the castle crypt, rather than the jungle, when the show returns on Sunday.

Production teams have been hard at work transforming the 19th century Grade I-listed building since the decision was made to film the 20th series in the UK, due to coronavirus. 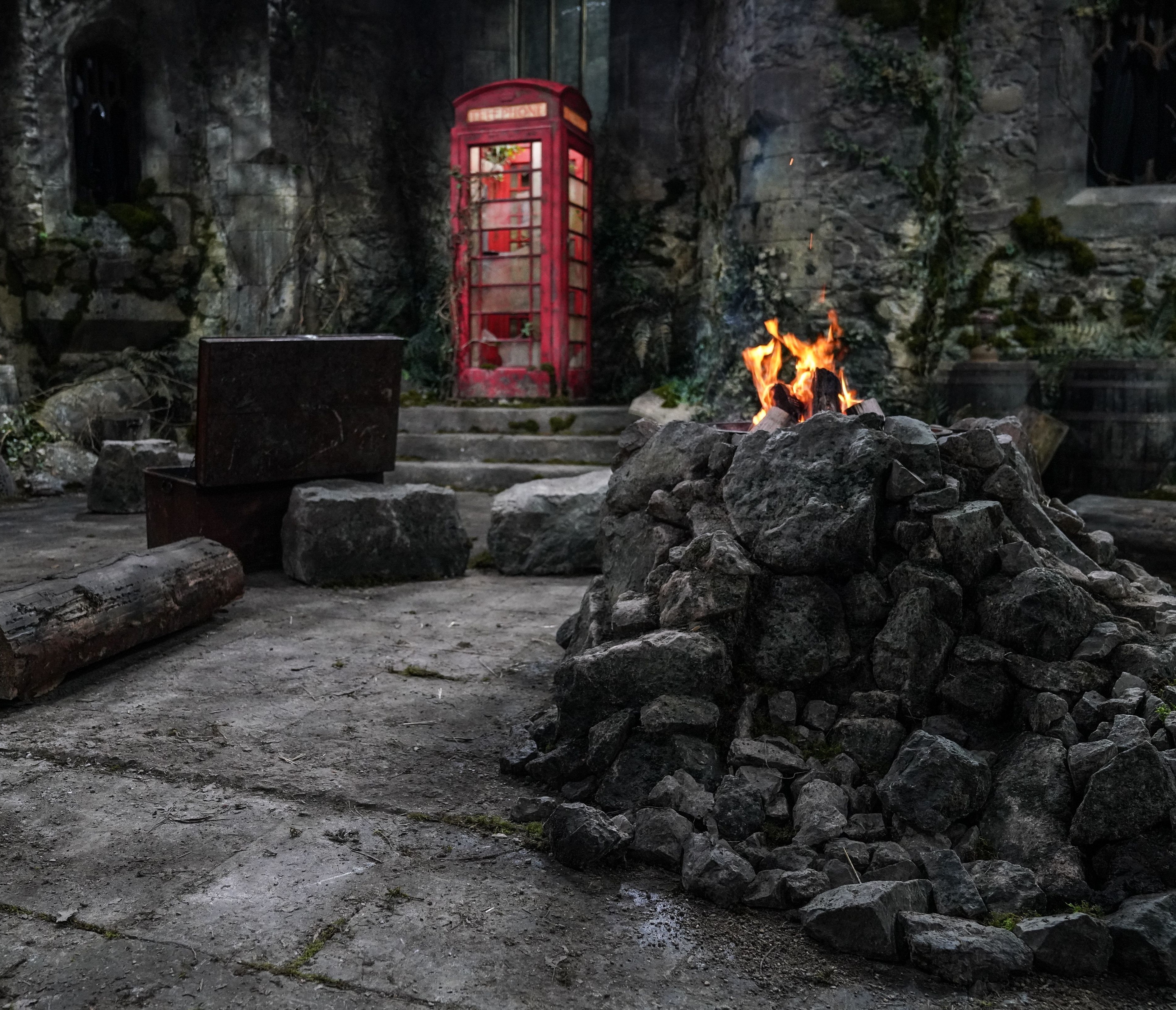 The New Camp – Credit: The Sun

Executive producer Tom Gould said: “Once we decided and committed to doing this, it has been a real labour of love and a chance to reimagine and reinvent the show, but also keep the parts of it we know viewers know and love and recognise.”

Instead of being surrounded by the Australian outback, this year’s camp sits in hills overlooking the A55 bypass and Welsh coastline, with golfers teeing off nearby and the market town just minutes down the road from the set.

But for the celebs, home will be limited to the castle courtyard and their living and sleeping quarters inside the ruined building. 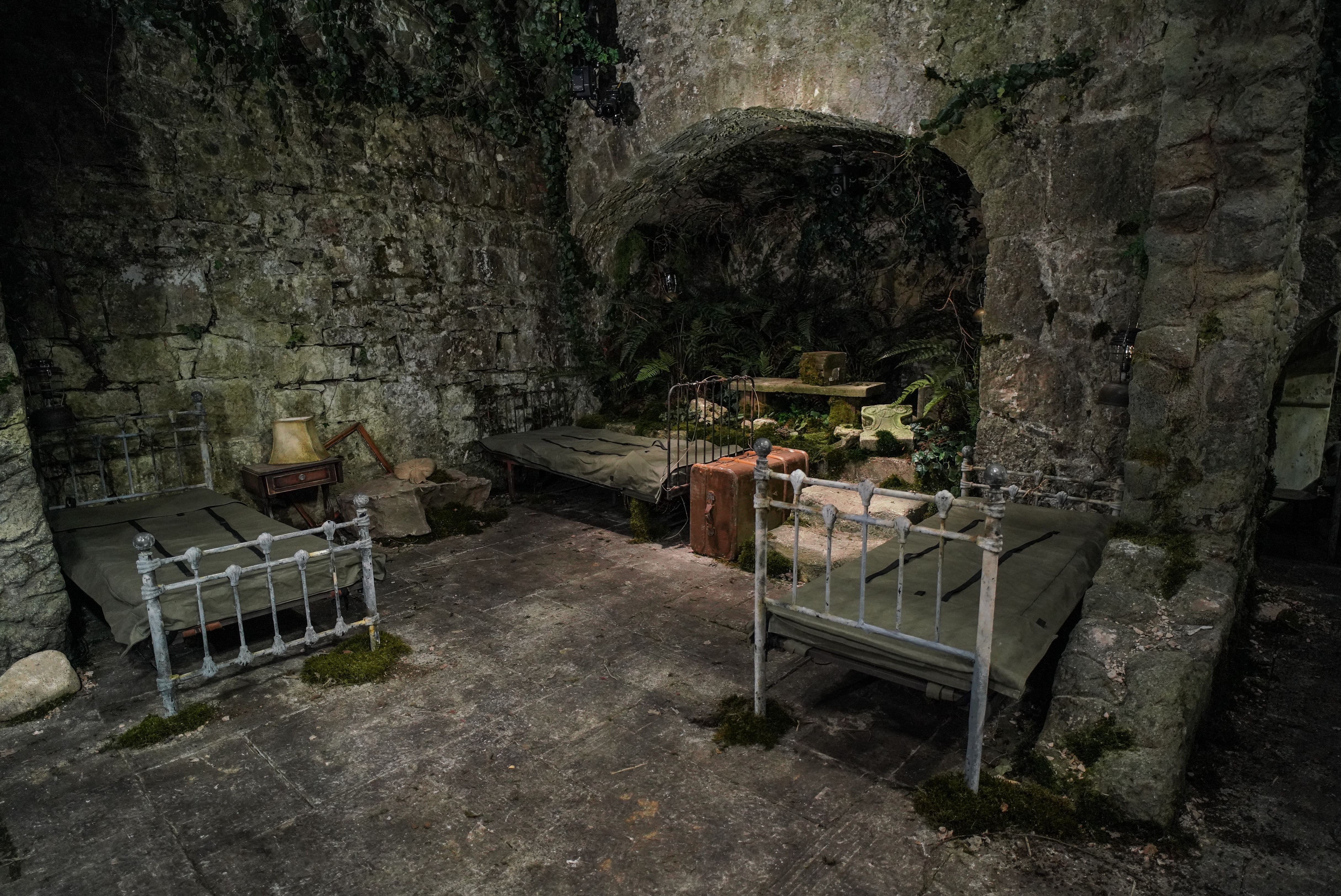 The stars get proper beds this year – but they look none too comfortable – Credit: The Sun

The indoor areas will give some respite from the Welsh weather but campmates will need to use a wood splitter to chop logs for a campfire to keep themselves warm.

They will also need to pump a boiler to provide them with enough lukewarm water for their daily ablutions.

From the camp, those selected to take part in trials will head down an impressive stone staircase, lined with lanterns, to meet presenters Ant and Dec.

Mr Gould said the trials will take place in various locations, including the dungeons and the crypt, and, because of the time difference with Australia, this year’s series will see them taking place at night after the live show finishes.

Sleeping quarters are in what was the castle laundry and provide the stars with either a hammock or an iron bed, topped with a thin mattress, surrounded by ivy, moss and possibly some spiders.

The living quarters feature a large fireplace for the camp to gather around and cook their meals, which will be delivered on a dumbwaiter.

Fans will recognise some familiar elements in the camp, including the red telephone box which campmates use to win treats by answering a question.

This year they will be competing for Castle Coins, rather than Dingo Dollars, and the treats will be dished out by Kiosk Cledwyn from Ye Olde Shoppe, or Yr Hen Siop, as it is known in Welsh.

Mr Gould said: “He is Kiosk Kev’s long-lost Welsh cousin and he is every bit as grumpy.”

Showering will be different from the usual jungle scenes, with a hand-operated shower, coming from a watering can above a tin bathtub. meaning celebrities will have to be accompanied by a pal to work the shower while they wash.

The courtyard includes a well, where the stars will pump whatever water is needed, and the castle privy, which will need to be emptied regularly by hand.

Also off the courtyard is the boiler room and a lookout point where the celebs might be able to come for more private moments.

When the time comes for them to leave the camp, the stars will head out through a portcullis gate and huge castle doors before heading down the hill to an indoor studio, overlooking views of the Irish Sea.