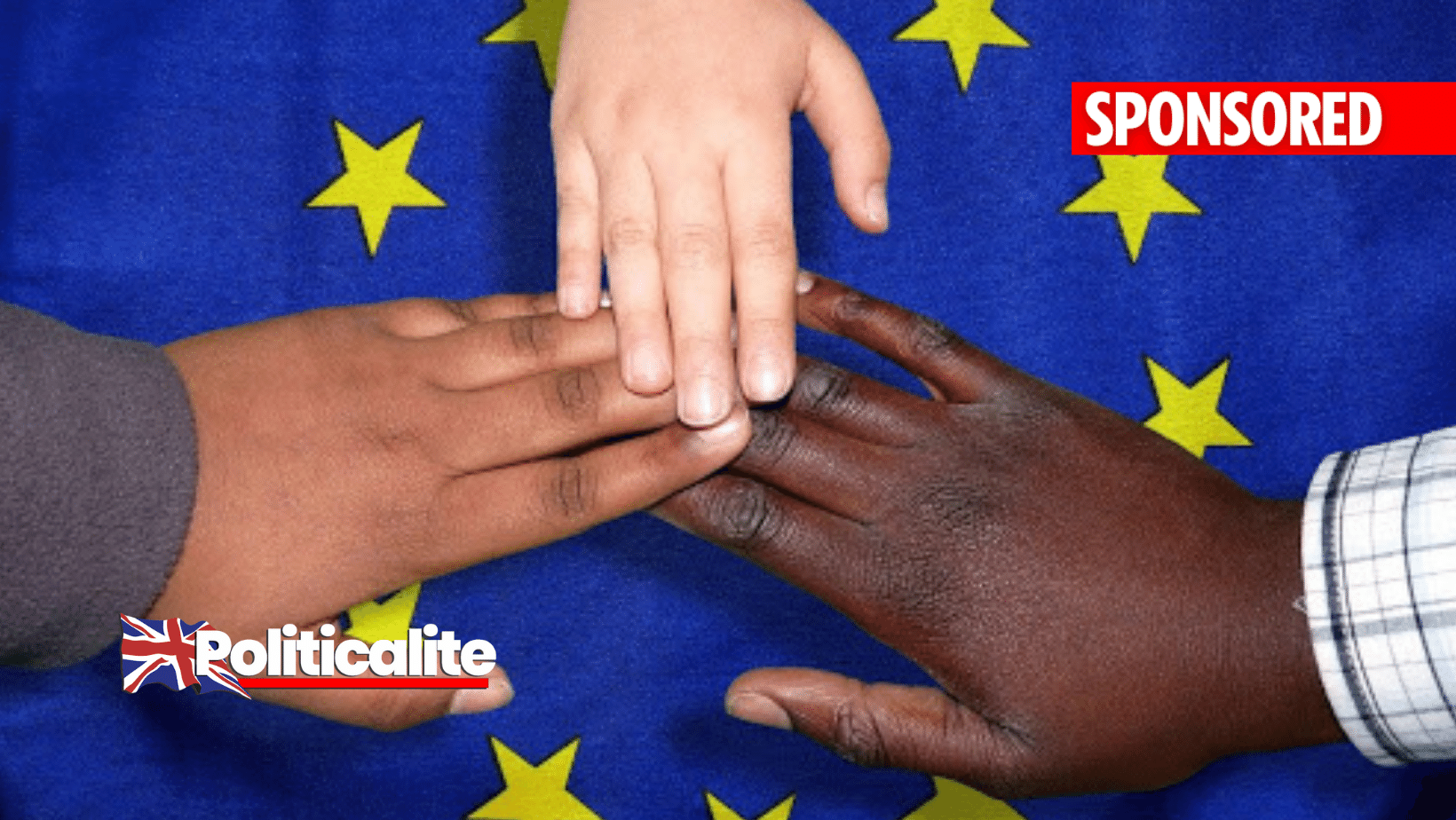 A NEW life in the UK is the dream of many people from other countries, but there are plenty of things that these people need to know about before heading for our borders.

It’s vital to ensure that you are knowledgeable about what to expect when planning to move abroad and come to the UK. There are a lot of processes that potential immigrants need to know before they actually come to the UK.

A lot of changes and legislative updates are passing through the House of Commons, and some of these relate to the conditions and processes surrounding immigration. So, we’re going to look at a few of these now to help you understand what to expect, as well as allowing you to prepare for this and figure out what changes, if any, might impact you.

Recent developments saw Home Secretary Priti Patel unveil her New Plan for Immigration, a new plan for helping to tackle immigration in the UK, with the idea of bringing more structure and organisation. The plan details how the old system of free-movement immigration will be scrapped in favour of a new points-based system. The UK has already settled some 25,000 asylum seekers, more than any other EU country, but the new controversial plan will look to hit the issue of illegal immigration hard.

Immigrants May Need a Job to Enter Britain

Indeed, one of the existing immigration rules that the Tories championed in their re-election campaign could well mean that immigrants hoping to come to the UK will need to have a job offer lined up in order to enter. This was according to Prime Minister Boris Johnson back in 2019, and the move to toughen up on the country’s immigration stance seems to be one the government is looking to follow through on. Anyone looking to seek asylum or emigrate to the UK should be looking to try to secure work beforehand in order to ensure entry. Of course, this may not be possible, but it is definitely something that you should be looking into as much as possible.

Asylum Seekers Can Apply for ILR

One of the steps you can take to try to ensure you can remain in the UK, or are looking to be settled in the UK, is indefinite leave to remain. You need to make sure you consult with a London-based immigration lawyer who can take care of all of this for you. Indefinite leave to remain for asylum seekers is vital for allowing immigrants to settle in the UK and start new lives in the process. This is one of the best things that you are able to make the most of when you’re looking to settle and seek asylum in the UK.

These are some of the key factors relating to immigration that you need to know about, and it is important to understand and make the most of these as much as possible. You’ve got to ensure you have some knowledge of the process in order to help you get the support you need.