BONKERS BRITAIN: Gov't clamps down on Commonwealth immigrants whilst allowing 400 ISIS fighters BACK IN
Advertisement 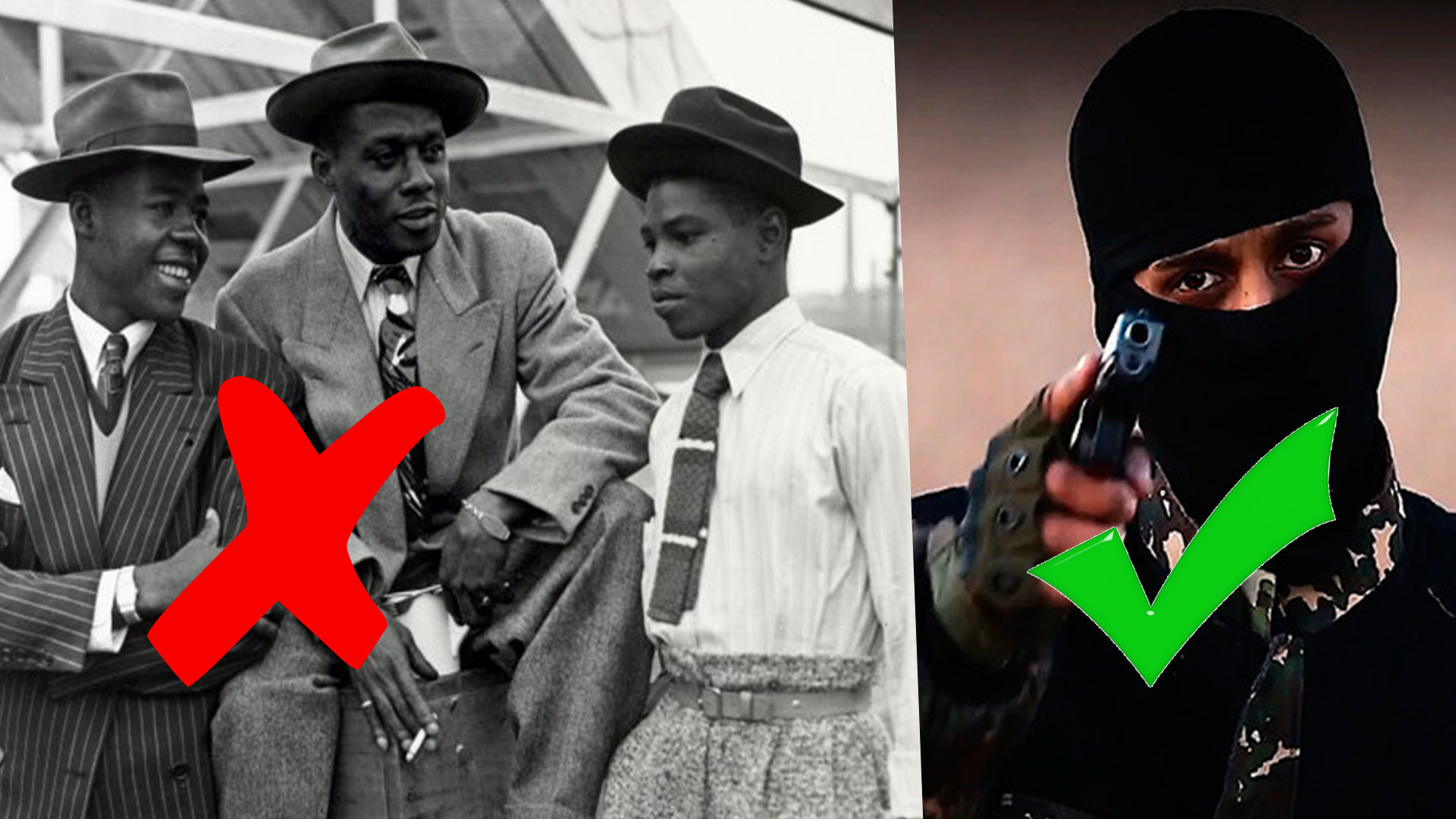 BRITAIN has been clamping down and deporting “Windrush immigrants” who came from the Carribean and have lived here for up to SIXTY YEARS, grafted hard and rebuilt Britain whilst allowing 400+ ISIS fighters BACK in.

Many Commonwealth-born doctors, teachers, builders and nurses lived in fear of being DEPORTED and booted out of their jobs and homes whilst the Home Office allowed ISIS fighters seeking to destroy our values and way of life back into the country. 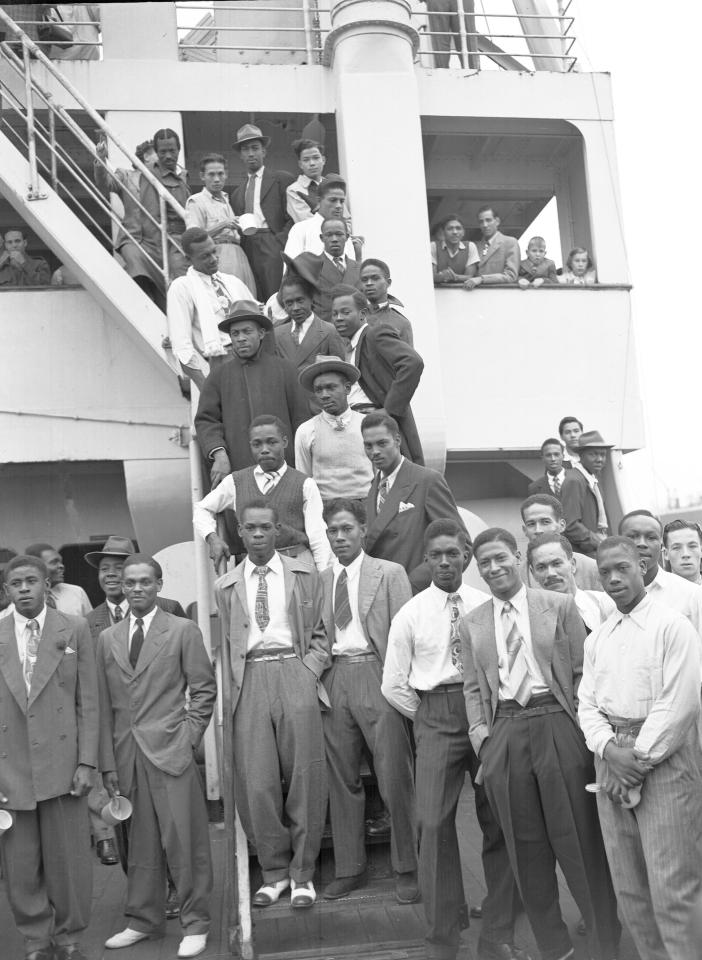 The commonwealth immigrants from places like Jamaica and Barbados were dubbed the “Windrush generation” after the cruise ship that brought one of the first large groups of Caribbean immigrants to Britain. 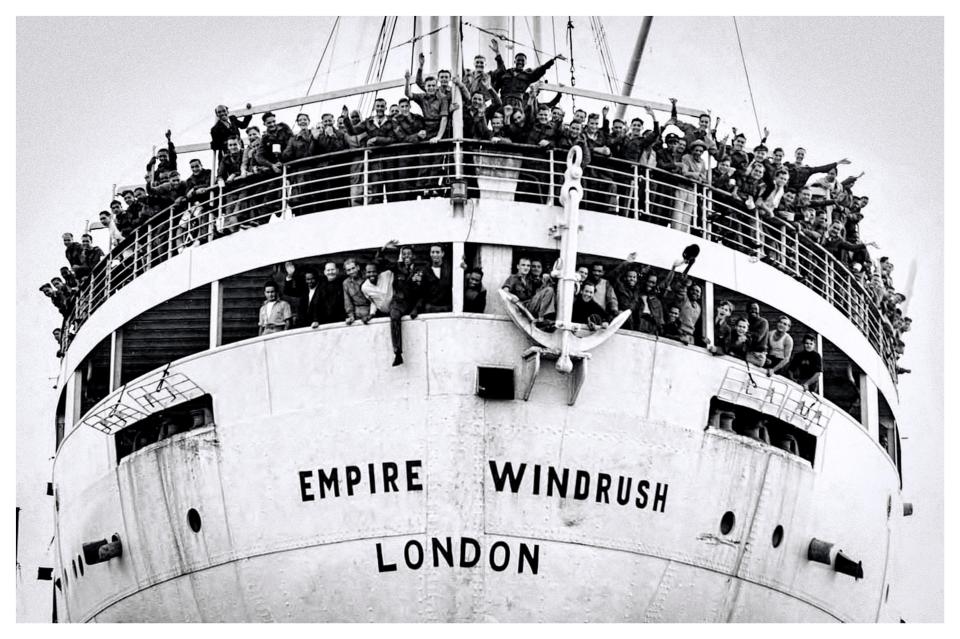 Anyone who entered the UK before 1973 is legally entitled to live in the country.

Despite having been in the UK for the majority of their lives, the group of British residents have been experiencing issues as a result of new immigration laws.

Home Secretary Amber Rudd faced a showdown in the Commons yesterday when she was accused of a “day of national shame” due to her own Departments policies.

Rudd then turned on her own colleagues and said: “sometimes [we] lose sight of the individual” as she tried to silence the row.

Wrongly identified as being here illegally after changes to immigration law, the Windrush generation were told that unless they could PROVE they were here lawfully, they would be deported.

Many critics lambasted the Government for deporting hardworking Commonwealth immigrants, whilst allowing ISIS fighters to return.

In late 2017, a report found that at least 425 British Isis members had returned to the UK, with that figure likely to have risen.

Many have also “disappeared” from the view of security services.

Michael Braithwaite, a former teaching assistant, aged 66 lost his JOB due to the policies. 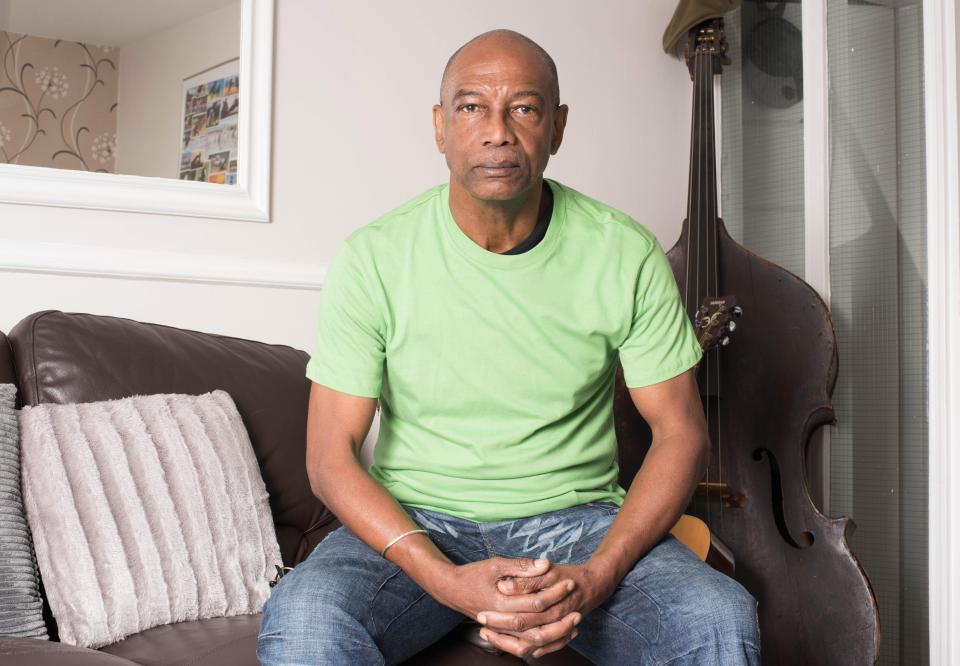 He told The Sun: “I’d been at the school for 15 years and I had to leave like I was some sort of criminal.

“I fell to pieces inside. I came home, sat down and cried. I thought, ‘Am I even alive?’

“It was horrible, I had to borrow money from people to get by. 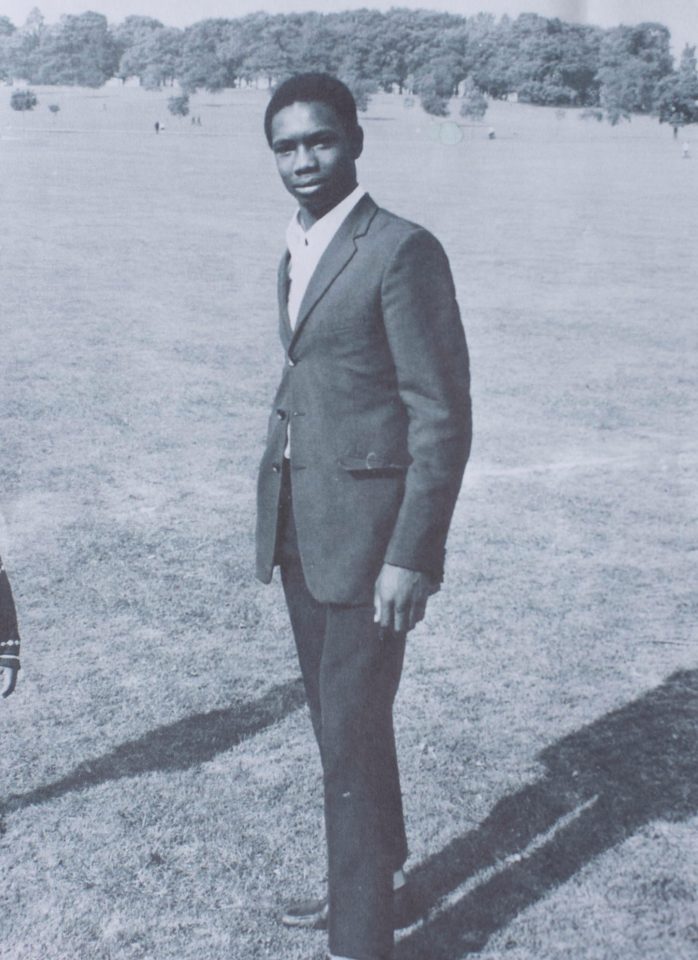 “I loved my job — helping kids with learning difficulties and seeing the progress they made meant a lot to me. It felt like they were punishing me and the kids too.”

He lost his job after a DBS check threw up an irregularity.

He said: “In my Barbados passport I have indefinite leave to stay but that wasn’t enough, I required a biometric card.

“Until two years ago I didn’t even know what that was.

“My head teacher said I was an asset, but the HR department said I was illegal.”

Others like Michael, who arrived here between 1948 and 1973, automatically had the right to remain.

But the Home Office failed to keep a record of them or issue any paperwork to confirm their legal status.

Rudd announced measures in the Commons yesterday and the deportation threat for Windrush migrants has finally been removed, sadly for Michael that is already too late.

ASYLUM JOKE: Two-thirds of ‘child’ refugees in UK are OLDER than 18