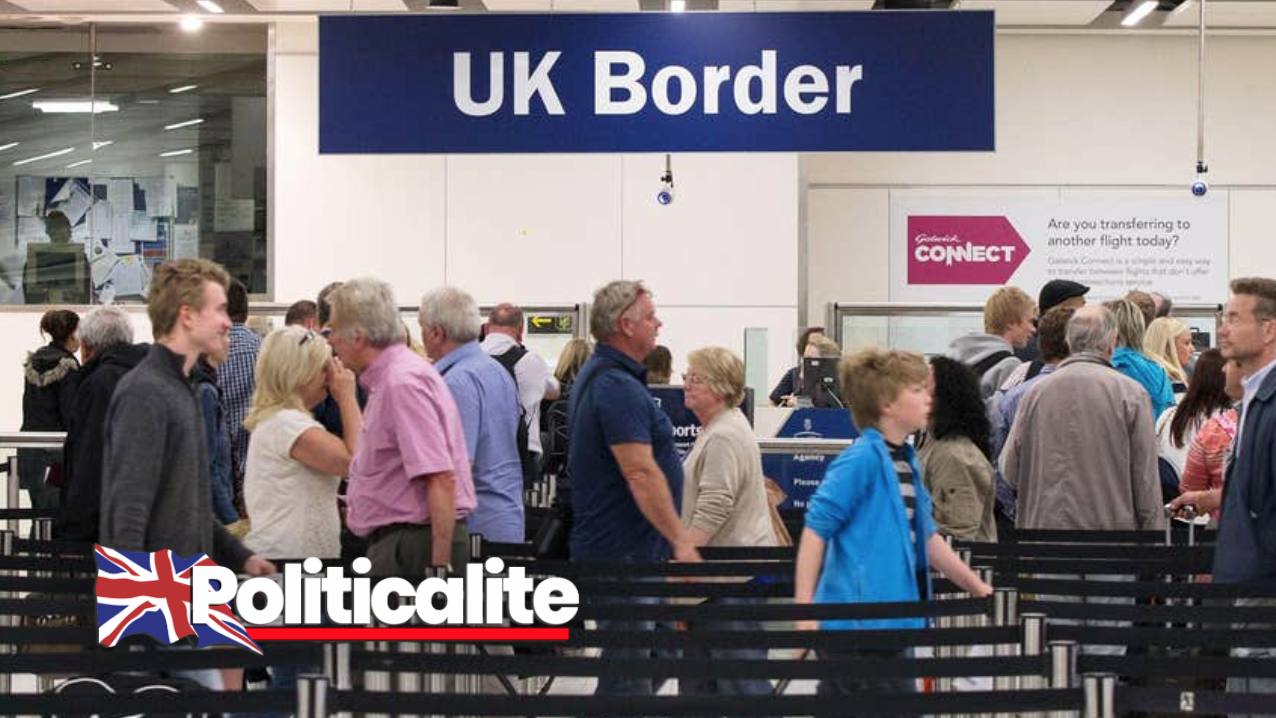 THE LONG-AWAITED Immigration Bill has been shelved amid the Coronavirus Crisis.

If successful, this bill would have stopped freedom of movement from the EU as soon as the transition period ended in December, all the while offering a points-based system whereby low-skilled would be limited, and attributes like speaking English and having a job offer with an ‘appropriate skill level’ would earn highly on this system. However, the second reading of the Bill will now not go ahead.

This is because ‘we are living in uncertain times’ and that Parliament’s ‘business’ is under ‘continuous review and possible change’ said Leader of the House of Commons, Jacob Rees-Mogg. 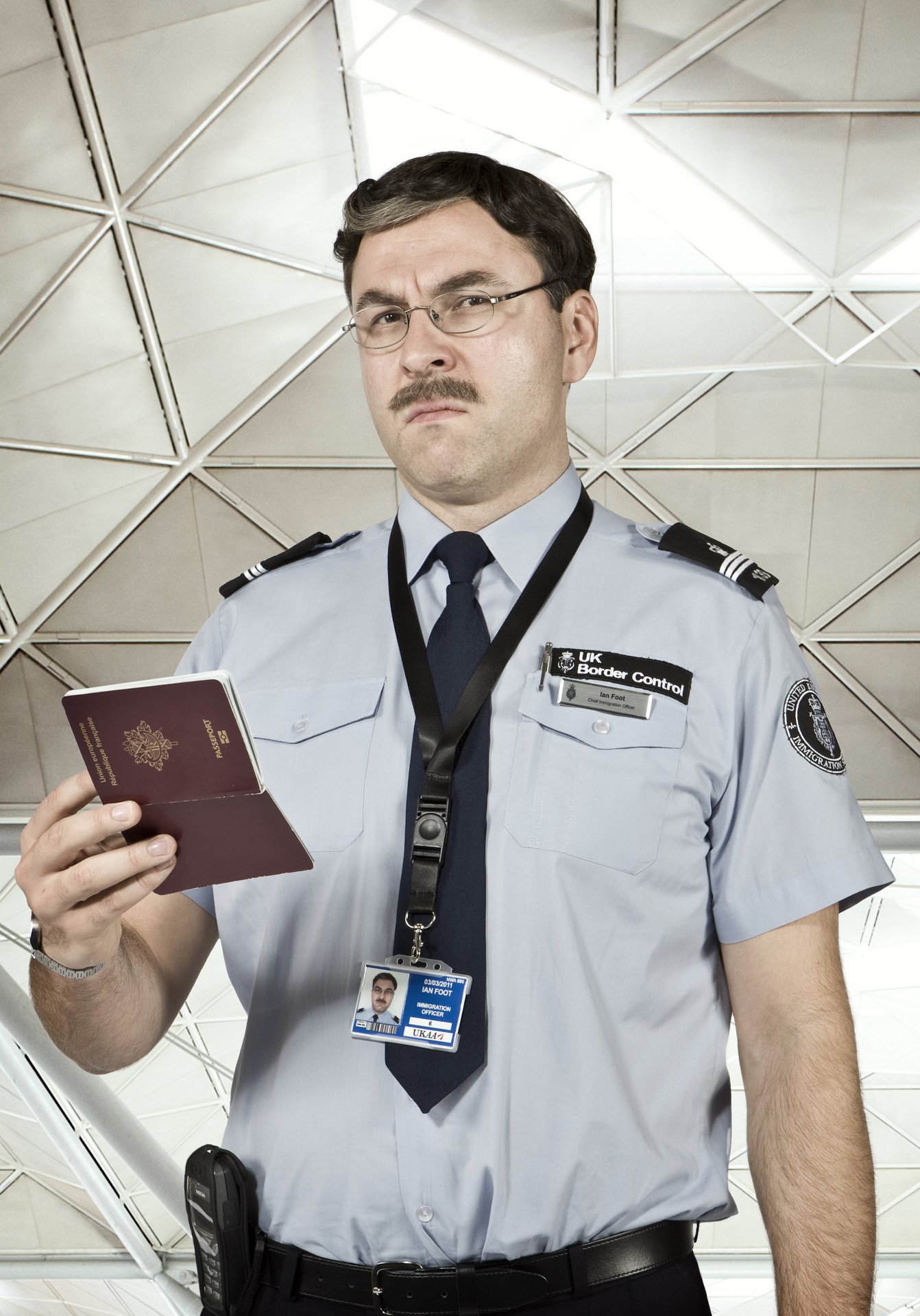 The Liberal Democrats welcomed the move, saying that they were ‘glad’ the government listened to their party’s ‘concerns’ about the subject matter and could now use this opportunity to ‘reconsider their destructive plans to end free movement’.

They also highlighted how they felt that the coronavirus crisis had ‘highlighted the enormous contributions that workers from all over the world make to our NHS, social care and other essential services’.

This comes as continued questionable immigration policies by the Conservative government play out during the crisis; such as rescuing of illegal aliens attempting to reach Britain by boat and the allowing of untested Romanian migrants to enter the UK to pick fruit despite thousands of Brits applying,  which was covered by Politicalite.