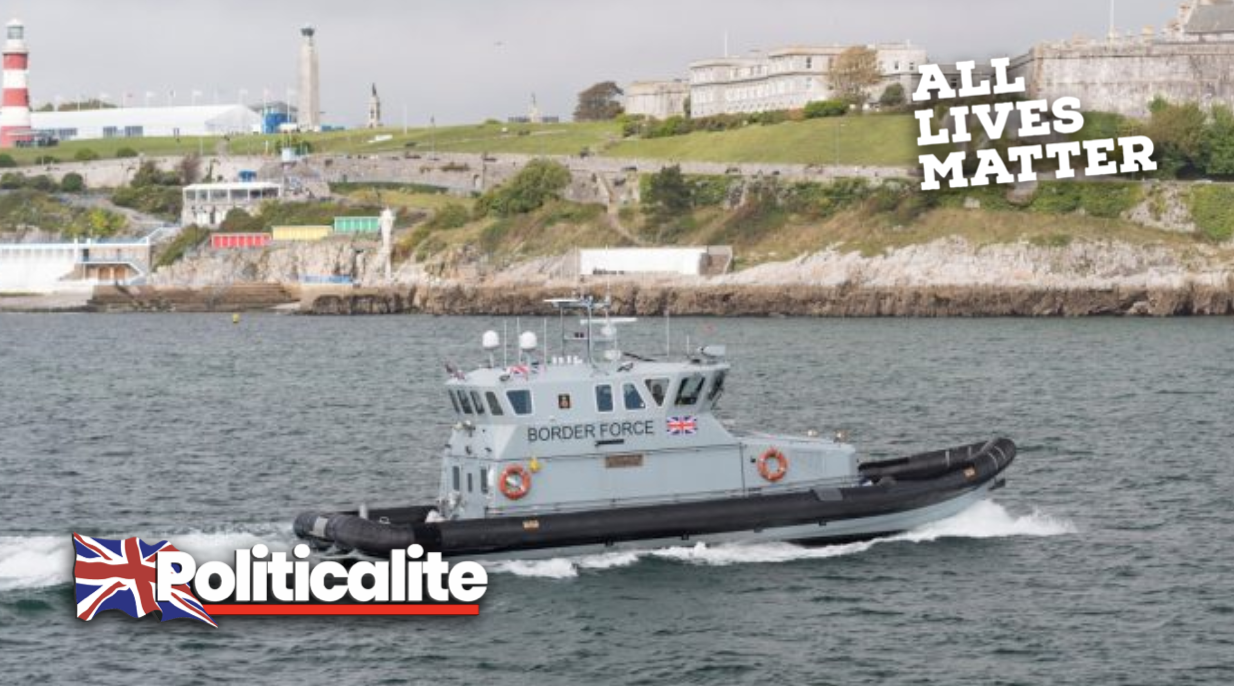 BORIS Johnson has been slammed for allowing a whopping 2,000 illegal boat Migrants to enter the UK so far in 2020, despite his promise to cut immigration during the 2019 election.

Border Force, the division of the Home Office which claims to protect the British people from outside threats, transported another 70 illegal boat migrants to Dover on Tuesday.

The newest batch of migrants to be brought back to British shores from the English Channel brings the total of boat migrants to arrive this year past 2,000, a new record, despite the fact that the year is only halfway over, the Daily Mail reports.

The Home Office recorded 1,890 illegal boat migrant arrivals during the whole of 2019.

After being picked up by the Border Force’s vessels Hunter and Seeker on Tuesday morning, the 70 migrants were transported to the Port of Dover in Kent where they were then disembarked. Two of the 70 migrants that were intercepted are said to have made the perilous journey across the Channel from France in a fiberglass canoe.