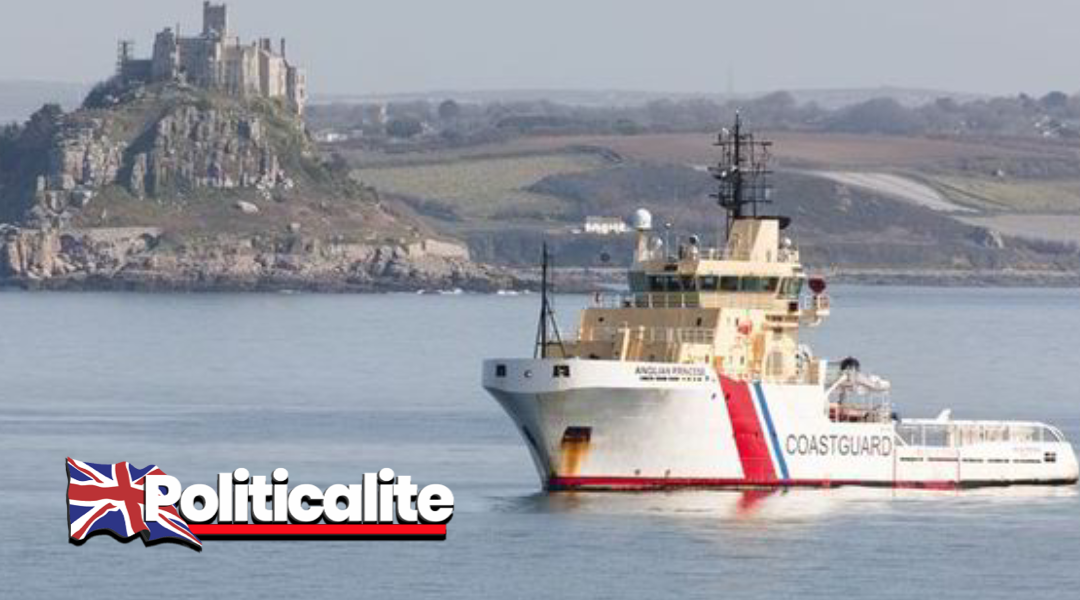 BRITAIN’s Coast Guard has ferried loads of illegal boat migrants back to the UK after picking them up in the English Channel.

Members of the British Coast Guard tasked with patrolling the seas between France, Belgium, and the UK stayed busy on Thursday night, picking up more than 120 migrants in seven boats as they attempted to illegally make their way to Britain, Reuters reports.

So-called transit migrants coming from France and Belgium who wish to travel to Britain increasingly are attempting the journey across the Channel. In the month of April, more than 500 illegal boat migrants were intercepted by the UK Border Force while trying to cross the channel, as Voice of Europe reported.

BREAKING: Coronavirus Lockdown ‘To Be Eased’ Across Britain