HORSEBOX SMUGGLERS: Two arrested on suspicion of smuggling people into the UK in horseboxes
Advertisement 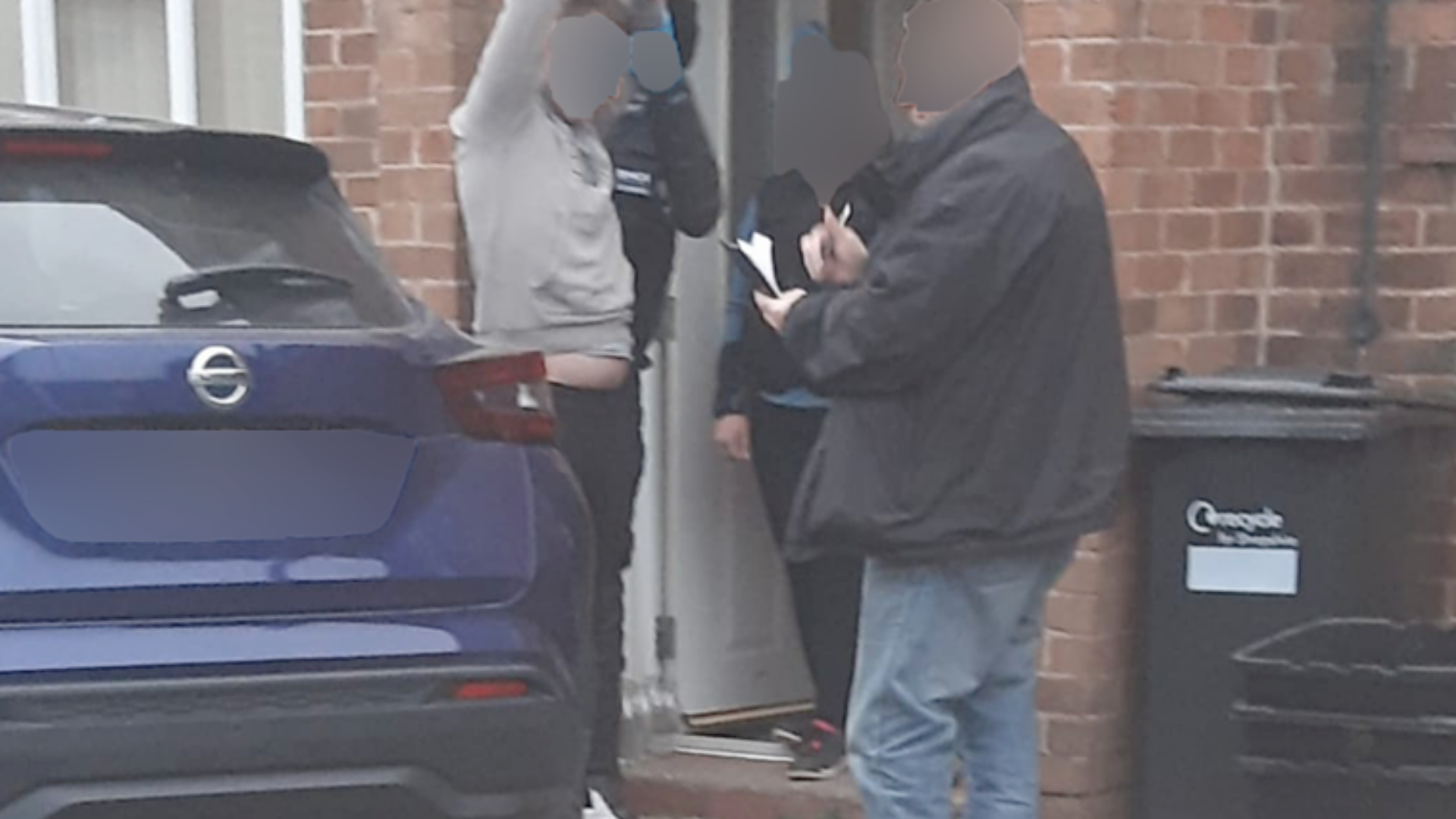 TWO men been arrested on suspicion of smuggling people into the UK in horseboxes after a raid in Kent.

Police officers arrested a 50-year-old man at a commercial yard in Gravesend, Kent, on Tuesday – seizing multiple mobile phones and a vehicle.

Investigators believe that separate concealments were built into the vehicles to hide individuals to allow them to cross the border illegally.

A second man, aged 28, was arrested at Greenfields in Oswestry, Shropshire, on suspicion of immigration and drug importation offences on Thursday.

Both men, suspected of belonging to an organised gang, were questioned by National Crime Agency (NCA) investigators and have been released on bail.

Branch commander Lydia Bloomfield said: “Our investigation is focused on an organised crime group that we suspect has been smuggling both people and drugs into the UK by using concealments in horseboxes and heavy goods vehicles.

“Tackling people smuggling remains a priority for the NCA and we are currently leading more than 60 investigations into organised immigration crime.

These investigations involve some of the highest harm, highest threat crime groups.

“We are determined to do all we can to disrupt and dismantle the criminal networks involved in this exploitative crime.”

In this article:featured, NCA, uk