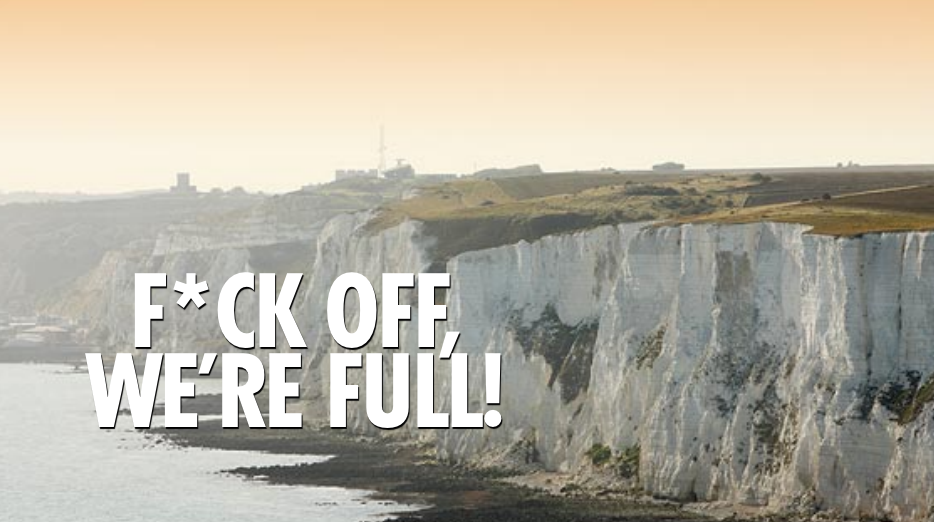 FOURTEEN Migrants attempting to cross the English Channel in dinghies have been rescued the UK Border Force off the Kent coast.

One group of 6 men and 1 woman were rescued at 1:30 in the morning, “all of whom presented as Iranian”, according to a Home Office spokesperson. 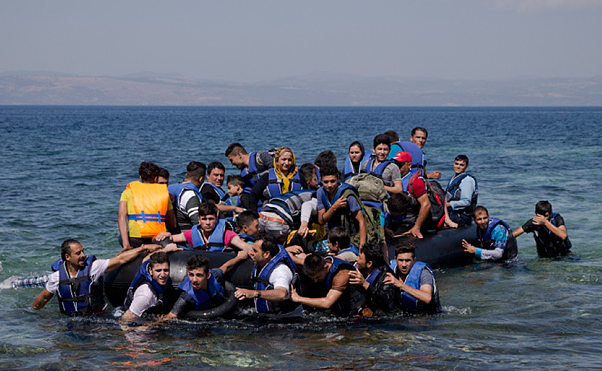 A second boat was spotted at 8AM, once again with seven passengers; this time, all those on board were male. The arrivals bring up the total of migrants over the past two weeks to 80, and 93 this month, most of whom are Iranian males. Of those 80 migrants, only 9 women and 4 children were found to be among them.

The recent trend in migrants crossing into Britain via dinghy is put down to tougher patrols at Calais and Dover, stopping migrants from using the more well-known method of hiding in lorries to jump the border. Earlier this week, Charlie Elphicke, the MP for Dover and Deal, slammed the government in a blog post for not being prepared enough to stop sea crossings; the UK has only two cutters to patrol 11,000 miles of coastline, compared to Italy’s 600 and Spain’s 147, both of whom have much smaller coastlines. Elphicke said the situation was “ridiculous”:

French authorities also faced a similar incident today; 11 migrants were saved by helicopter and rescue ships near the town of Wimereux. 4 were taken to hospital, and the others handed over to the border police. 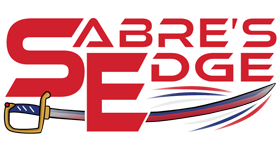